Economist Bibek Debroy adds his fun spin to the crucial economic, social and political developments of 2017 and pens limericks in his new book. 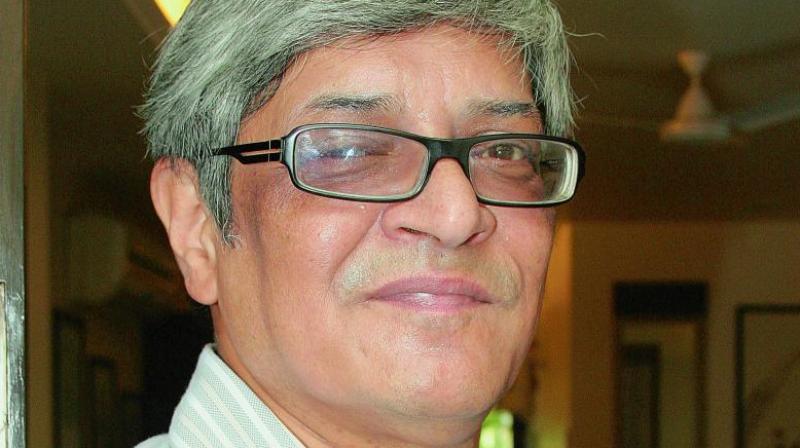 This MP is a crassy chopper,
Deft in wielding a dusty slipper,
He gave the crew several whacks.
Downgraded now to
railway tracks,
How will he next flap his flipper?

Doesn’t the punchy five-liner ring a bell? After all, it encapsulates the infamous incident in 2017 where a politician became abusive and hit an airline crew member. The wittily phrased verses are just a sample of the poetic burst synonymous with economist Bibek Debroy’s everyday dose of humour, which he churns in the form of limericks (defined as a humorous five-line poem with a rhyme scheme AABBA). As he takes on the most crucial economic, social and political developments and gives them his own fun spin, we are left with an interesting insight into current events. For many, what Bibek does is underlining complex chunks of information and making it readable, and if we might say, unforgettable.

The verses have received so much attention over time that from initially posting them on Twitter to eventually writing them for a daily publication, to now having got them in the unimaginatively titled book — The Book of Limericks, which brings together some of his best from 2017, it has been quite a ride. “I must confess we had not given a great deal of consideration to the title of the book and thought we might as well keep it simple. This is a book of limericks and so we called it the book of limericks! Well, it is a rather pedestrian title,” he laughs, as he adds, “On an afterthought, there are many people in the country who do not even know what a limerick is. Now they probably will.”

And what convinced Bibek that the book would be a fun read was the fact the publishers came up with the idea of accompanying each limerick with an illustration. “Without them, this would just be plain boring. The art by Sayan Mukherjee is indeed wonderful, and has made the book come alive,” states the writer. For many, news is a rather boring and oblique form of communication. But Bibek’s twist to even the most mundane of issues makes it all approachable. Ask him about the process of working towards it, and he shares, “The trickiest part for me is figuring out what to write about on an everyday basis. Looking for something newsy, yet something that can have a humorous edge to it isn’t easy. Every morning, scanning the news to see if there’s something that appeals to you and feels fun to you, despite being an extensively serious topic, is a task.” 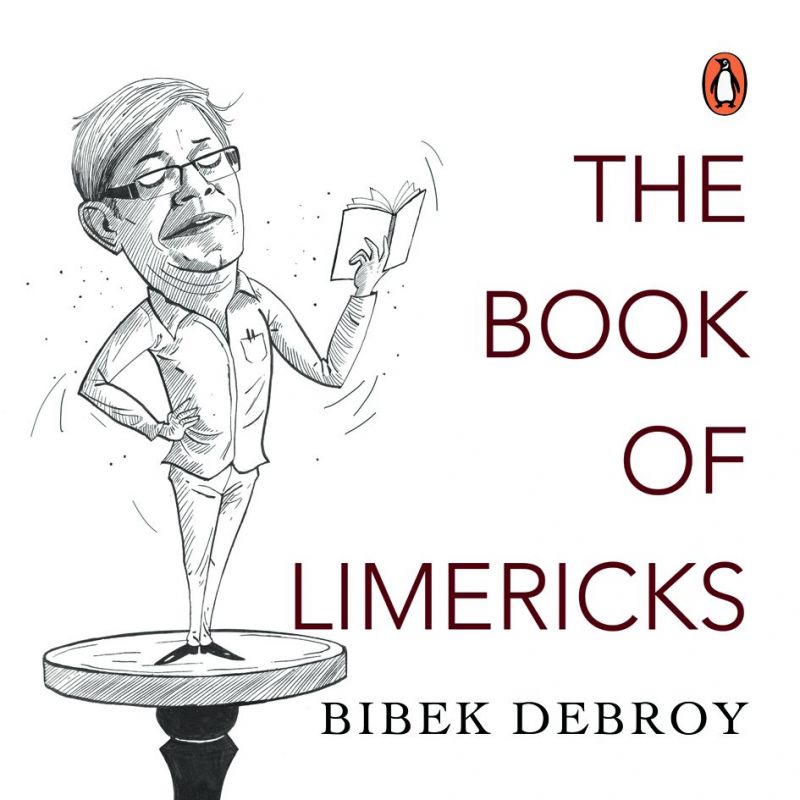 While each of his limericks are quite the joy ride, Bibek shares that the process of coming up with them isn’t as elaborate as it might seem. However, it does have its share of challenges. “On some days, it can be quite a task to come up with something that has a humorous twist. At times I find it so tough to rhyme, that I just junk it. It’s part of a writer’s process!” For someone who extensively writes about major developments across the country, one wonders how he manages to stay away from a possible conflict of interest, especially since he is actively involved with the government, serving as the Chairman of the Economic Advisory Council to the Prime Minister, alongside being a member of the NITI Aayog. “At the outset, whatever you do, it is always possible that someone will get upset. So, as a principle I never mention any individual or political party by name. After all, I work for the government and don’t want to write on anything that might be construed as bordering on policy making,” he explains.

Talking about how he has been criticised for not writing anything on demonetisation, a very crucial economy-based event in India, he reflects, “I think Indians lack a sense of humour, and we are unable to settle and separate what’s personal from what’s official. So the trouble isn’t entirely mine, it’s also on the reader and the recipient. Had the reader been able to distinguish between the personal and official, I would have probably written something on demonetisation. But people are unable to draw the distinction, and I have to skip some occasions only because of this reason.” While 2017 was quite the eventful one, lending to some of his best verses, 2018 has started on an eventful note too. Would this lend to a sequel now? “It’s not something that we have discussed but somehow we have all presumed that there would be one for 2018. Since I continue to do limericks, I presume that it’s an eventuality,” he signs off.