Into the dark world of desire 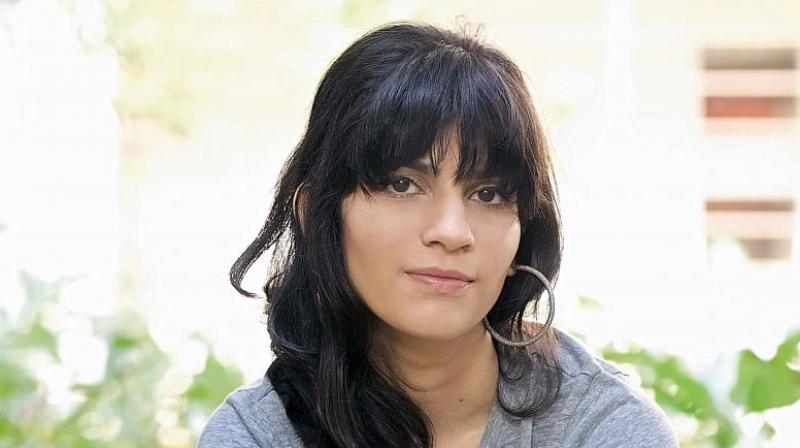 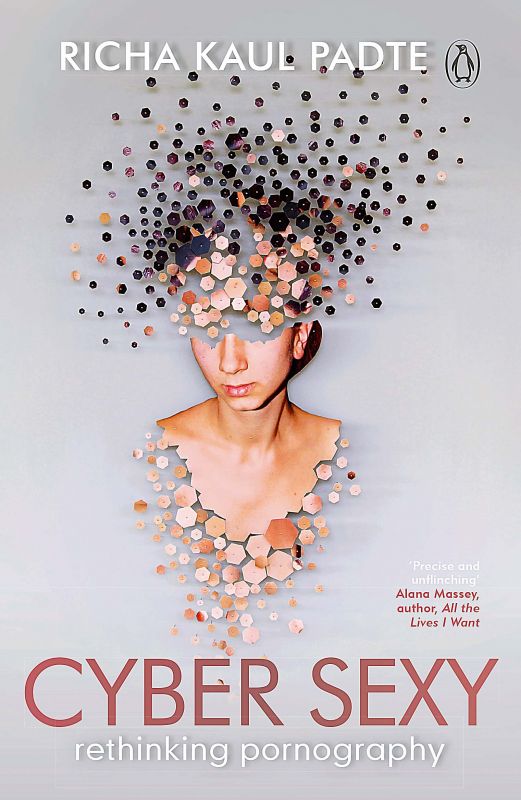 At one point the book explains how, majorly, the “acceptable” sexual behaviour in our society, which is a heterosexual relationship, is defined by men, where women and other minorities (LGBT, differently-abled and so on) have no agency. Explaining her point, the author says, “Actually, I don’t think that women and minorities have no agency! To the contrary, I think agency is something you inherently have — it’s a person’s capacity to live with autonomy and make their own choices. I do think, however, that people who have power try and restrict the agency of those who don’t. And in the case of sexuality, this often plays out in the form of upper caste cis gender heterosexual men deciding what sexual behaviours are ‘acceptable’, and then stigmatising and criminalising those that aren’t. However,  that doesn’t mean that women or sexual minorities don’t have agency; but it does mean that we have to work against an oppressive system to exercise it.”