‘Record’ it for posterity!

These antique pieces can be worth several big bucks! 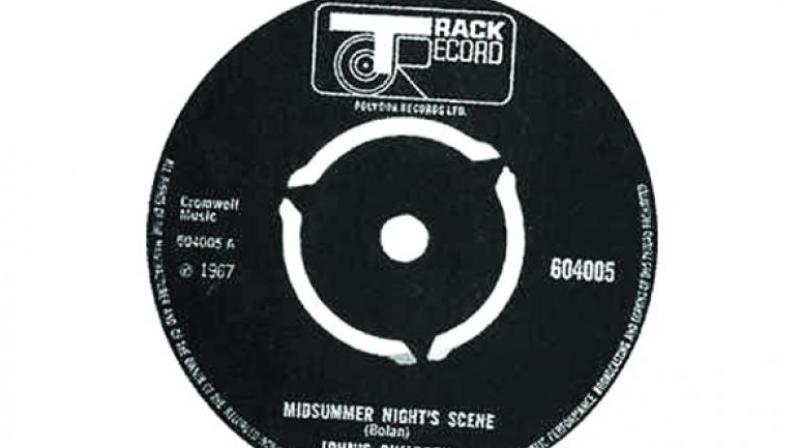 Not that many people today have vinyl records stocked up on their shelves — it is one way to tell the Generation X from the Baby Boomers. If you have old records that are sitting around collecting dust, you may want to sift through them and see if you have any rare gems that are now worth (quite a few) moneybags.

Before March Bolan founded the glam rock band T. Rex, he founded the psychedelic wanderers Tyrannosaurus Rex with drummer Steve Peregrine Took, and way before this, he was with John Children, one of the late ’60s chaotic bands. They released an album, Orgasm, that had a lot of people upset. One of their recorded- but-never-released songs was this and the vinyl today will cost you £4,000 (Rs 3,18,085).

Madonna’s 12-inch picture disc was released in 1992, but was quickly withdrawn from the shelves because the disc carried an image of the pop icon sucking toes. Quite a controversial image for those times, the singer’s label decided that the image of her sucking was too rude for mass consumption and withdrew production. Another big reason the production of the vinyl was ceased was to avoid offending the then Duchess of York of the UK, Sarah Ferguson, who happened to be in the UK papers at that time for scandalous reasons. Today, the price of the record is £2,500 (Rs 1,98,803). 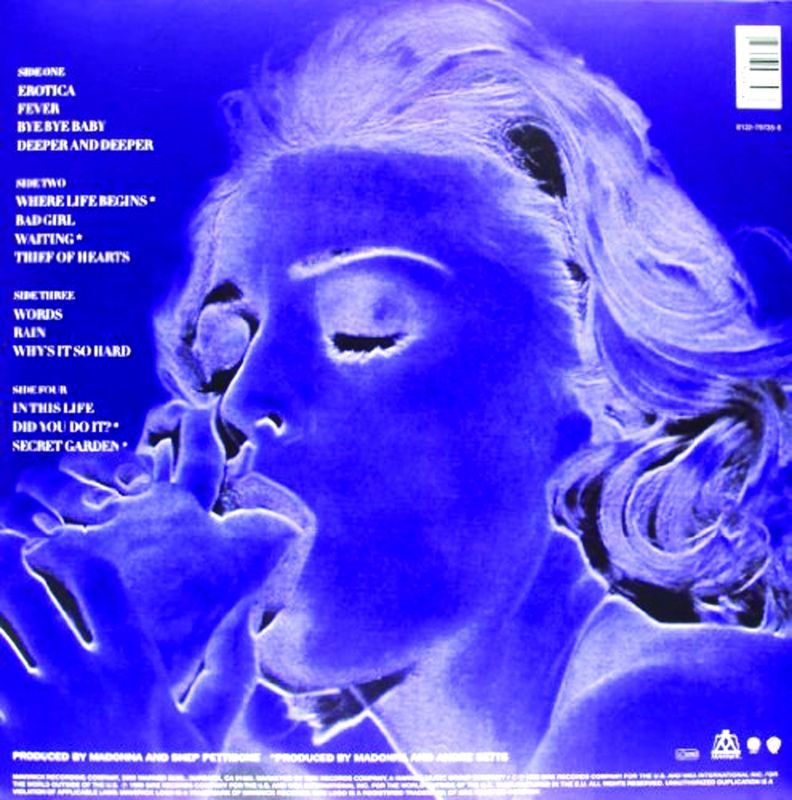 For the US release of this 1968 single, The Rolling Stones featured an image of police dishing out some heavy-handed crowd control during the 1968 Chicago Democratic National Convention. Issuing such a controversial image didn’t feel right and as the label got cold feet, they withdrew the sleeve immediately. Today, if you want to own this record, it is going to cost you a massive £13,850 (Rs 11,01,369)! 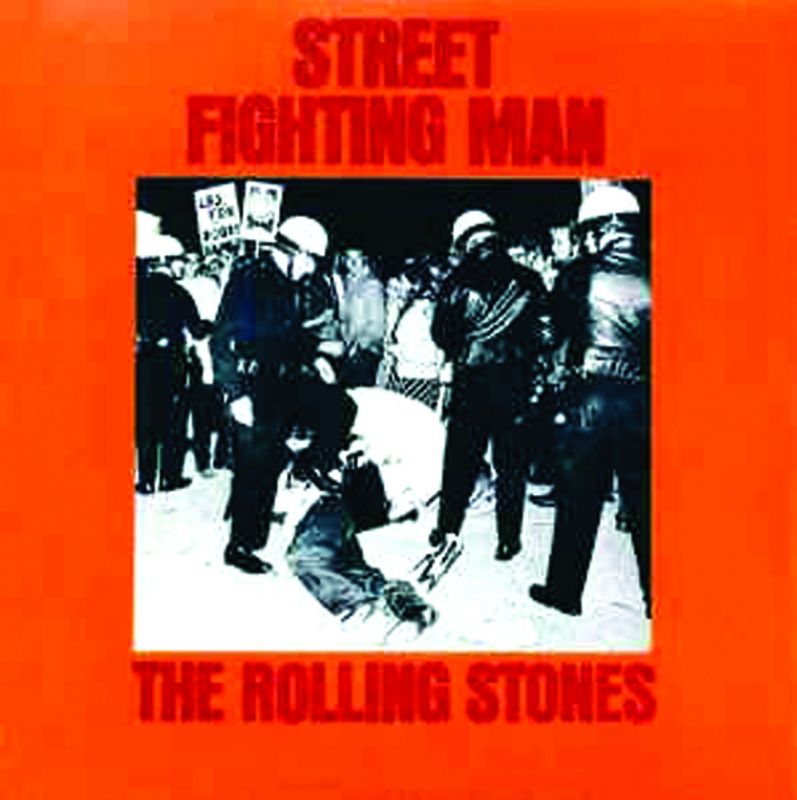 British rock band Queen’s most popular songs is Bohemian Rhapsody. During the release of a limited edition version of Queen’s huge single, multiple people were sent an invite to the record label event. The invite also included band merchandise like matches, a pen, a ticket, and a menu, among others. The invite, along with all the merchandise, costs you a whopping £5,000 (Rs 3,18,085). That should make you think twice before you throw out any invites, right? 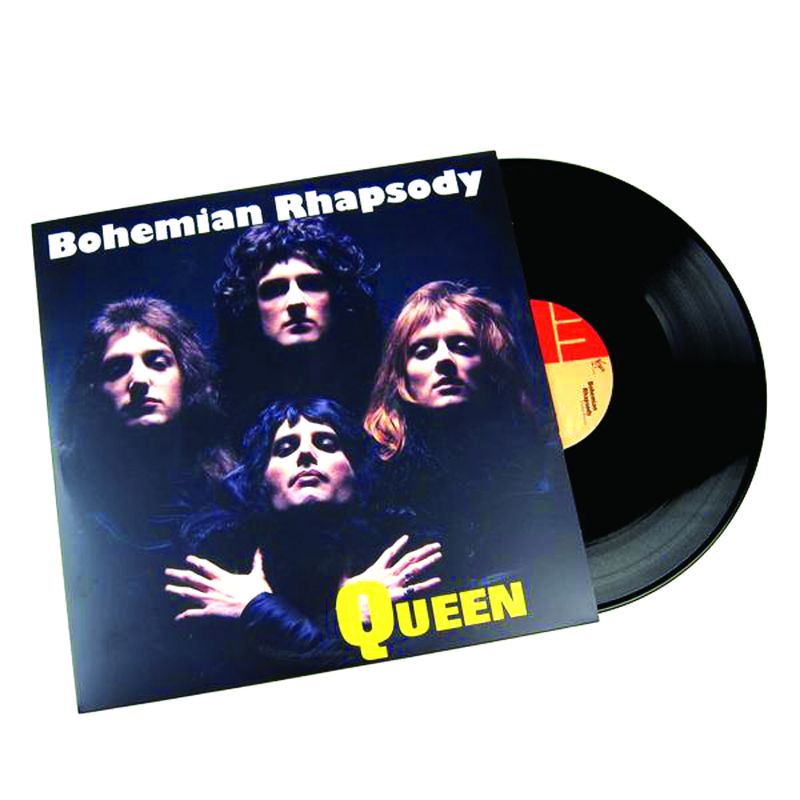 That’ll Be The Day by The Quarrymen

Once up on a time, The Beatles had no Ringo Starr. The band (then called The Quarrymen) comprised of Paul McCartney, John Lennon, George Harrison, drummer Colin Hanton and pianist John Duff Lowe. A 1981 reproduction of the single in 1981 produced only 25 copies and each one costs £1,00,000 (Rs 79,52,127). 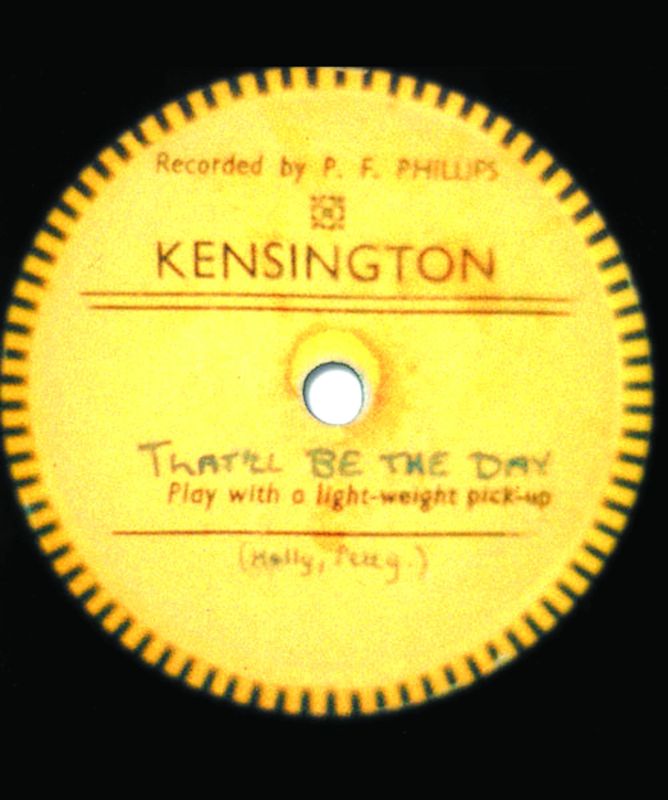 God Save The Queen by Sex Pistols

Closer to the death of English punk rock band Sex Pistols, they released God Save The Queen — a rather controversial tribute to the Queen of the UK. At that time, the Queen was in the throes of her silver jubilee celebrations and didn’t appreciate the song much. While the single was swiftly pulled by the band’s label (A&M), today, the record will burn a hole in your pocket. The original single, which came in a brown bag, is today priced at £8,000 (Rs 6,36,170)! 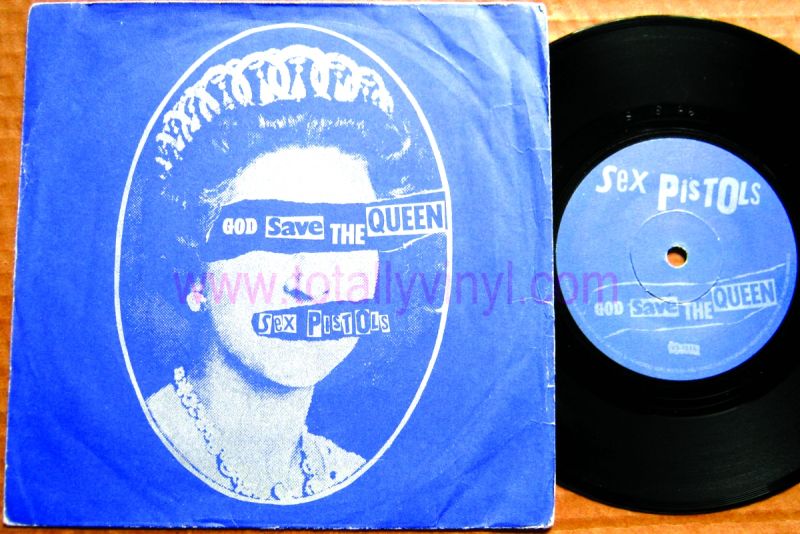 God Save The Queen by Sex Pistols

Love Me Do by The Beatles

Anything that was once recorded by The Beatles is, today, worth a fortune. The band’s debut single, Love Me Do, unsurprisingly, is definitely worth more than you can imagine. 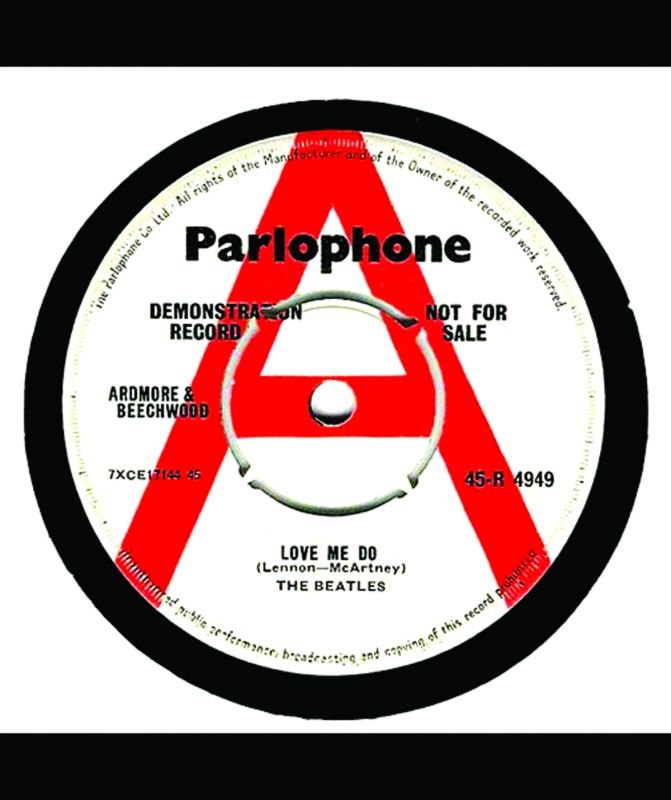