In numerological terms, Baahubali has a lot of things in its favour! 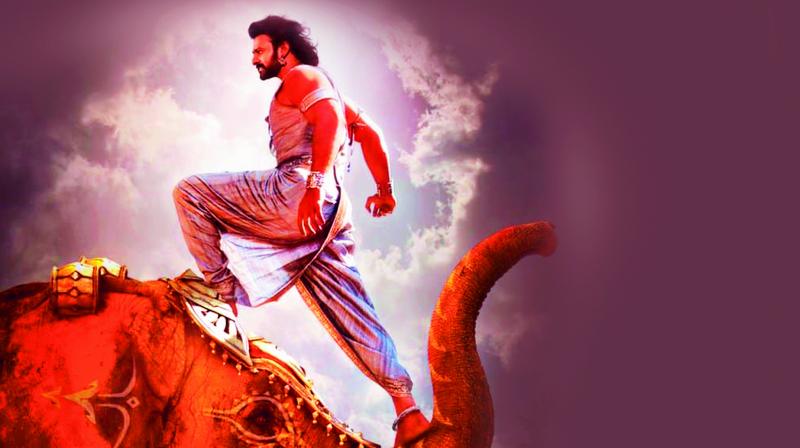 A still from the film Baahubali 2

If you are still wondering, like most people who saw Baahubali: The Beginning, as to why Katappa killed Baahubali, there is a possibility that your question may soon be answered with the release of the sequel Baahubali 2, later this month. Baahubali: The Beginning, was a super duper hit in 2015. Originally shot in Telugu, the epic was made on a budget of `180 crore, and grossed over `650 crore worldwide. The lead actors were Prabhas, Rana Daggubati, Tamannaah and Anushka Shetty. The Hindi dubbed version alone grossed over `100 crore. The international version was edited by Vincent Tabaillon and screened at numerous film festivals. It was nominated for Saturn Award for Best Fantasy Film by the American Academy of Science Fiction, Fantasy and Horror Films. The Telugu version garnered the Best Feature Film-Golden Lotus Award, and the Best Special Effects at the 63rd National Film Awards. The numerology prediction that follows concludes that the sequel is bound to perform as well as the original, if not better.

Baahubali Numerology prediction
As per Chaldean Numerology, the numerical value of Baahubali is

This number also indicates great achievement. So, there is no doubt about the success of the next installment of Baahubali.

Let us see the numerological analysis of lead star Prabhas, which will also astonish you for sure!

P+R+A+B+H+A+S= 8+2+1+2+5+1+3=22
Again 22! Combining this with Tarot, card of ‘The Fool’ is associated with this number. This is the first card of the Tarot deck. The beginning of a new era is indicated by this card. We can see this movie bringing new trends in Tollywood.

Number 22 is formed by double 11, that is 11+11.
Number 11 is the number of a great thinker with imaginative abilities, which we can call fantasy. So number 22 will take fantasy to the next level. If visionary number 11 doubles and forms 22, it will give great success in the material world, but we need good strategy in order to get success. The maker of this movie will leave unanswered questions (like, why Katappa killed Baahubali?) in first part. We can say that this is one of the best strategy to get success.

Number 22 is the octave of number 4. This number gives success in the material world, but good planning and organised thoughts are necessary. There is also some chaos indicated during the shooting, premiere or promotion of movie.

As per Numerology, there is no doubt about the success of the movie. It will definitely set new records in industry.