Due to the influence of Rahu, the West Bengal Chief Minister Mamata Banerjee may get involved in several controversies. 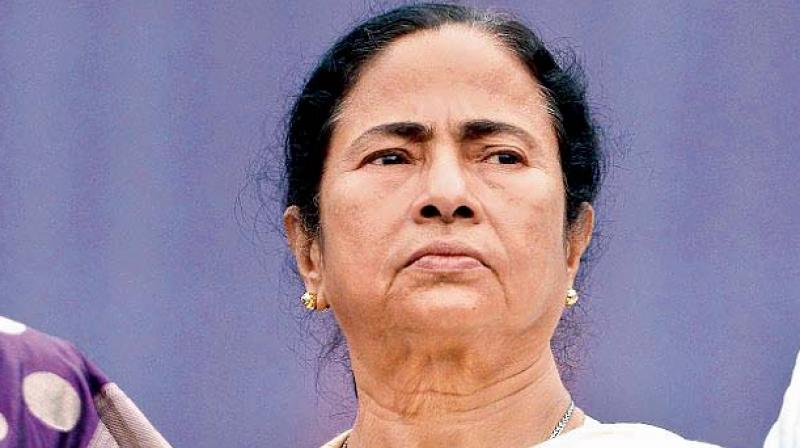 The firebrand Trinamool Congress leader and West Bengal Chief Minister Mamata Banerjee is stated to wield extraordinary influence and charisma. After dismantling the formidable communist rule in her home state and establishing herself firmly there, she is now on her way to lead a grand anti-BJP alliance at the national level. Can she change the dynamics of national politics, is the most sought-after question right now.

Clear vision and pro-active approach
The presence of Sun in the Sagittarius sign with Mercury and Rahu have given Mamata the charisma and made her a firebrand leader. She is endowed with a clear vision of finding solutions with a pro-active approach. These qualities have helped her in the past and will continue to help her in future.

Aggression should be under check
Besides, Mamata is very eloquent. However, this cuts both the ways. It has also made her very uncompromising, over-aggressive and sometimes inconsiderate. She is stated to be very direct, blunt and rude. Mamata will need to keep these characteristics under check.

Straightforwardness is the key
Saturn is aspecting Sun, which has made her very disciplined, hardworking and focused leader. She does not sugarcoat her words. She is always looking to expanding her horizons. This has made Mamata excel in political life. These qualities will help her all the more in the coming few months.

She can lead a federal front
Saturn is strong in her horoscope, which is a boon. As a result, Mamata is able to devise effective strategies and connect with the masses in an excellent manner. Moon is exalted and aspecting Venus, which will increase her popularity in social and political spheres. These strong planetary configurations have made her a strong candidate to lead a federal front.

May face obstacles
Currently, the transiting Jupiter is moving in her favour. She has a great aptitude to break the barriers of state politics. Mamata will definitely try to expand her presence on the national level. But due to the influence of Rahu, she may get involved in several controversies. The transiting Rahu in Cancer may cause her more obstructions. But she won’t give up easily.

Violence in bengal may be a headache
Saturn in Sagittarius indicates a tough road ahead. Her impulsive attitude may disturb the political equations. Besides, the forthcoming Mars-Ketu conjunction indicates Mamata may find it tough to maintain law and order situation in her home state. The phase between May and September 2018 may see violent incidents taking place in West Bengal.

Rivals may dampen her chances
Mamata cannot expect a smooth sailing. Her party workers may doubt her leadership qualities. Besides, certain sections of the society may raise concerns over her policies. Some allies may try to halt her progress and obstruct her rise to the national level.

Planets may be harsh on her
She will find it difficult to find the place which she desires in the federal front. The transiting Jupiter will help Mamata maintain her grip in the state’s politics but the transiting Saturn in Sagittarius may obstruct her path.