However, sisters Jasbir and Tripti Jain re-tell stories of forgiveness from the era in their new book. 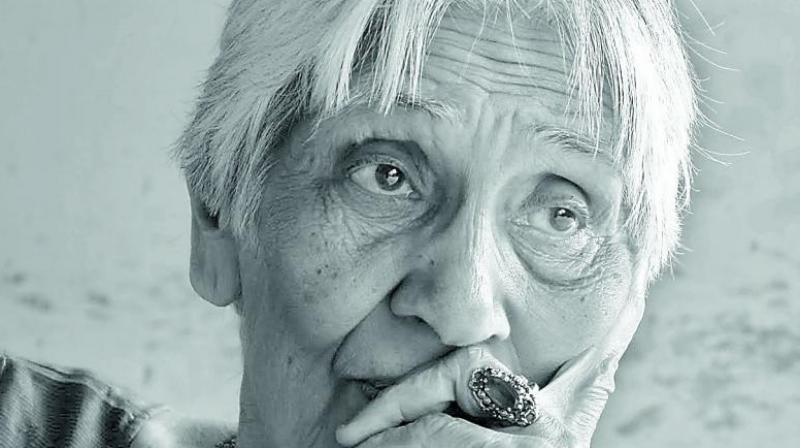 Why was it changing? What wrong had we done that we were being made to suffer the consequences of the wrong decisions of our leaders? Our generation has borne this tragedy of history! I’ll never forget you Lahore, I’ll never forget you... This excerpt from one of the stories, titled The Distance to Lahore, from the book Bridge Across The Rivers: Partition Memories from the Two Punjabs shows just how difficult it was for people to leave their homes, villages and cities during the Indo-Pakistan partition. Written by sisters Tripti and Jasbir Jain, the book takes the readers on a journey of heartache and anguish of divided families. Displacing over 14 million people along religious lines and creating overwhelming refugee crises, the partition of these two nations created an atmosphere of hostility. “However, partition also brought a sense of forgiveness to the families which were displaced. There are many oral stories, that talk about the generosity of the locales and those who migrated, which are still narrated. And re-telling those stories was very important,” says author Tripti Jain, who was a child at the time of partition. 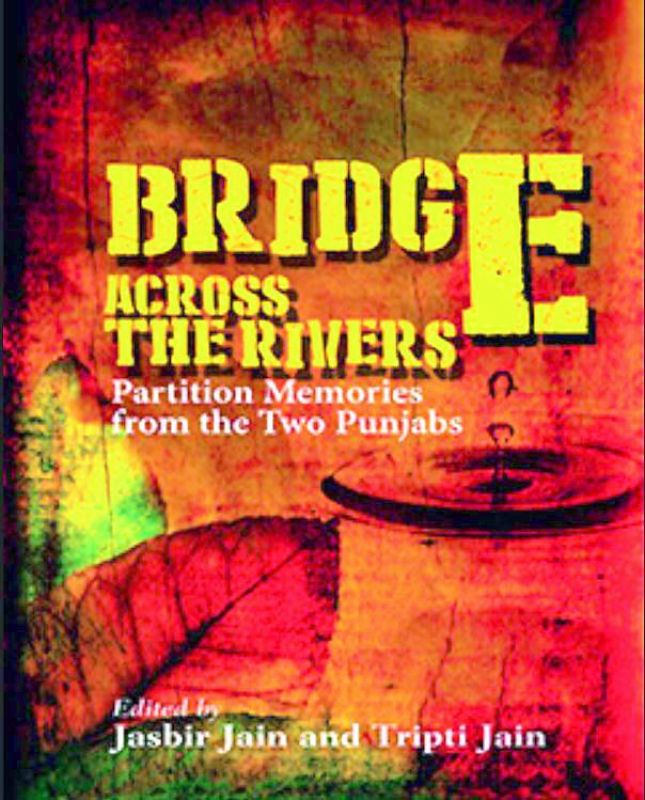 Bridge Across The Rivers: Partition Memories from the Two Punjabs by Jasbir Jain and Tripti jain Rs 395, pp 202 Niyogi books

“My family is from that part of Punjab that now belongs to Pakistan. My father was a government servant and at the time of partition was posted in Kalyan, near Mumbai. However, two of my sisters were living in Pakistan and they came over to India only after the partition took place. So, my family was very much in midst of the partition and I have lived through the tragedy.” The book is a compilation of stories of that era which were either oral, passed down from generation to generation, or were written during the partition. Speaking about why they chose the stories specifically from that era, author Jasbir Jain, says, “I was working on the theme of forgiveness and that’s when the idea of this book came. We always hear stories about how the trains that came from Pakistan were full of dead bodies and how many Muslims were killed while crossing from India to Pakistan. However there are stories of kindness that no one talks about.”

The book includes 16 stories from the time of partition. While each story is heart-breaking, they all have an underlying emotion of hope and harmony. Explaining about the process of choosing the stories, Tripti shares, “We only wanted to take the stories which talked about forgiveness. We read many stories and did our research about what are the most common oral stories from that time, which people still narrate. It took us quite some time — selecting or rejecting the stories, and then translating them.”  Adding to this Jasbir shares, “I must have read hundreds of stories. The list includes stories from authors like Natraj Singh, Mohinder Singh Sandhu, Gurbaksh Singh, and some even from Pakistan. We rejected some of the stories as they talked about pain, violence and suffering. Some stories that we were very keen on publishing but couldn’t were by Khwaja Ahmad Abbas. These stories were translated by author Khushwant Singh and we couldn’t get the original copies.” 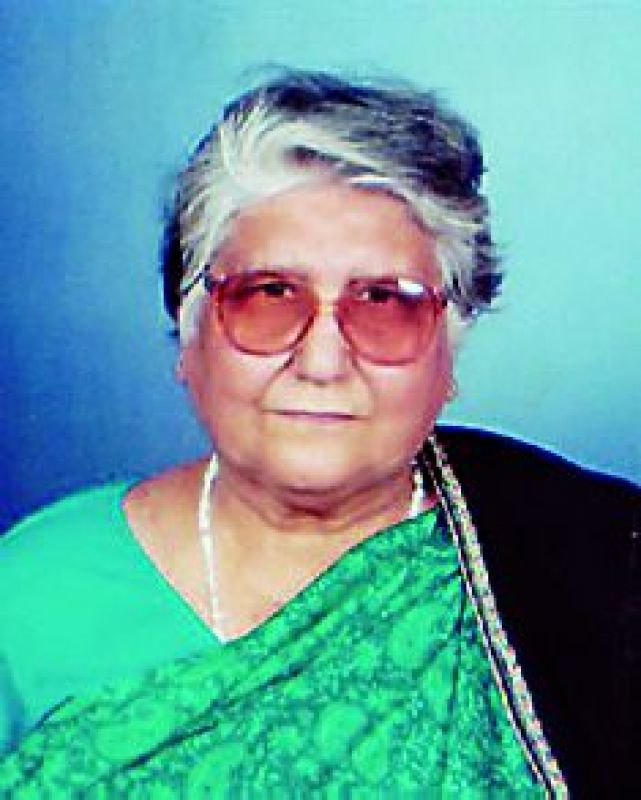 Talking about her memories of partition, Jasbir adds, “I am the youngest sibling and hence was kept away from the violence. However, my brother, who was in Pakistan at that time and was trying to come to this side of the country, told us that he used to sleep with his kirpan (a knife). I remember sometime after partition, a few people from my father’s village in Pakistan visited us in Kalyan and asked for help so they could go back or start a new life in India. My parents helped them with whatever they could.” The partition involved the division of three provinces, Assam, Bengal and the Punjab, based on district-wide Hindu or Muslim majorities. Sharing why they chose to re-tell only the Punjabi stories, Jasbir explains, “This is something we wanted to highlight. While the Province of the Bengal had also seen much violence, it wasn’t the same as that of Punjab’s. Bengal’s division took place in 1905, and so when East Pakistan was made the state was pretty stable and had its own resources. Though people had to move from East Pakistan to West Bengal and vice-versa, based on their religion, the administrations of both the places were functioning. However, this was not the same for Punjab. I don’t think there is any other part of the world that went through the kind of panic and chaos undivided Punjab had to endure.”