According to Sawhney, one doesn’t need a story while looking at a photograph. 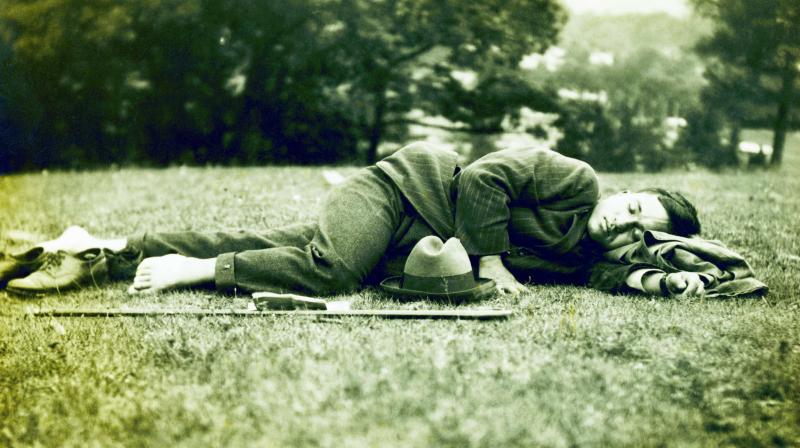 These photos are not just about the people in the frames, but also reflect the kind of technology, styles and formats used at that time.

Sepia-tinted photographs of Nepal’s Prime Minister Dev Shamsher Rana and his family living in Fairlawn Castle in Mussoorie reflect a world of luxury, royalty, glamour… and the pain of exile, and a yearning for home.

Discovered in an attic, packed in boxes and sacks, were hundreds of old, sepia-tinted photographs dating back to the end of the 19th century. A window to an old, forgotten era, these photographs reflect a world of luxury, royalty, glamour. And also the pain of exile, and a yearning for home. These photographs are now part of the Bhuvan Kumari Devi Archive — providing a glimpse into the life in exile of Nepal’s most liberal Prime Minister Dev Shamsher Rana in the twenties and thirties when his seven children lived in Mussoorie, in Fairlawn Castle. 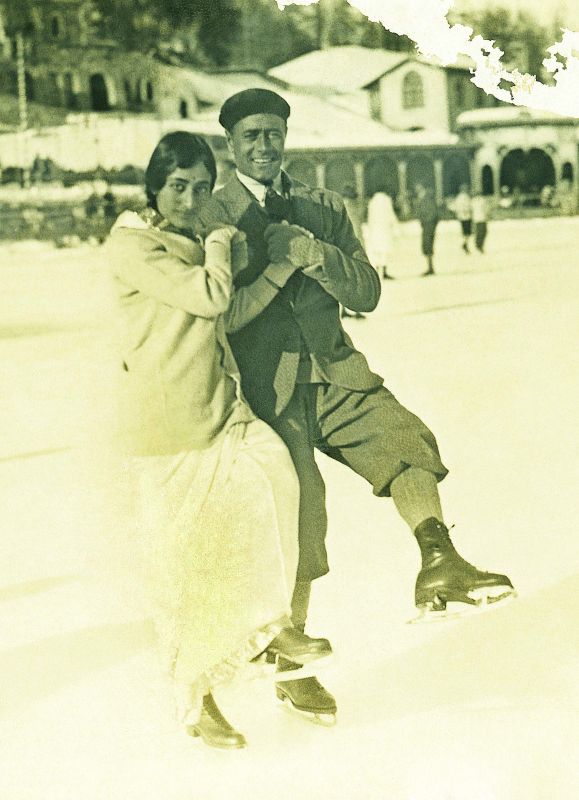 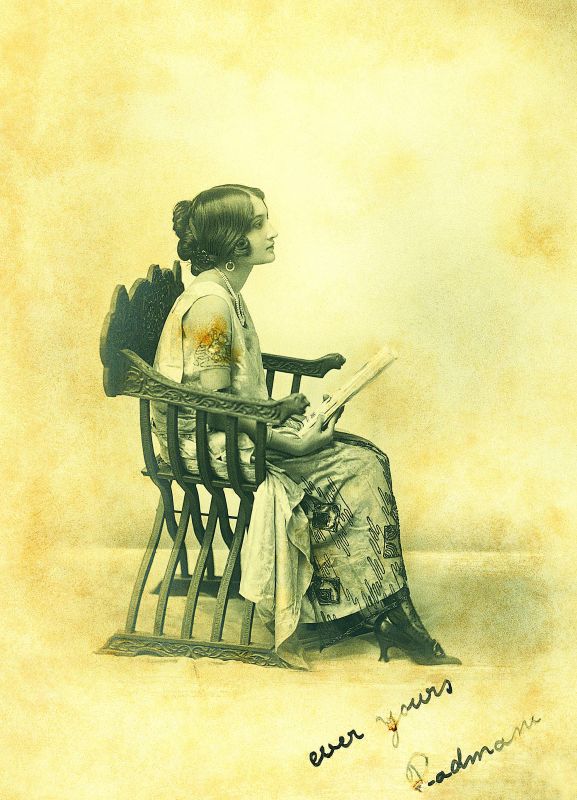 After being in power for just 144 days, Rana was exiled to India. Isha Singh Sawhney, one of his great-great granddaughters, found the historical pieces of evidence in the form of photographs, letters and other documented accounts. She herself has never lived in Fairlawn as, after her great grandmother’s marriage, her maternal family shifted to Singhai on the Uttar Pradesh and Nepal border. “Around 2012, after both my grandparents passed away, my mother attempted another mammoth clean-up in the attic of my maternal grandparents’ home in Dehradun and out came hundreds of photographs dating back to the end of the 19th century which were almost destroyed in an earlier attempt to clean the 150-year-old house my grandparents lived in,” shares Sawhney, who calls the archive “an educational endeavour”. 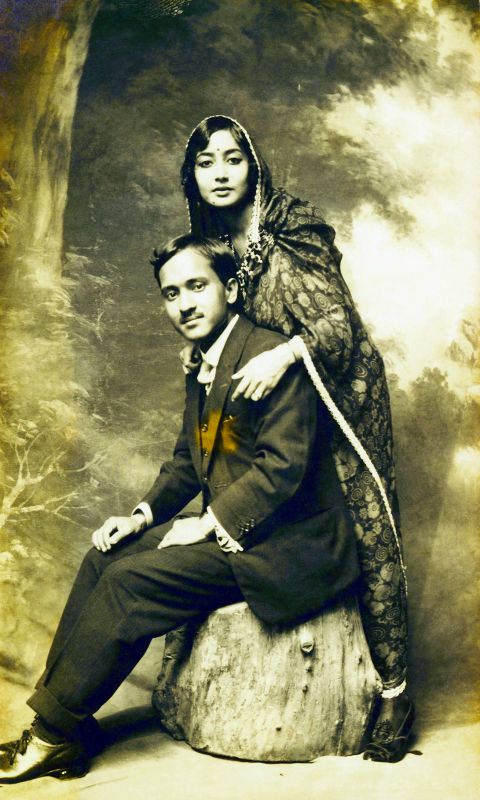 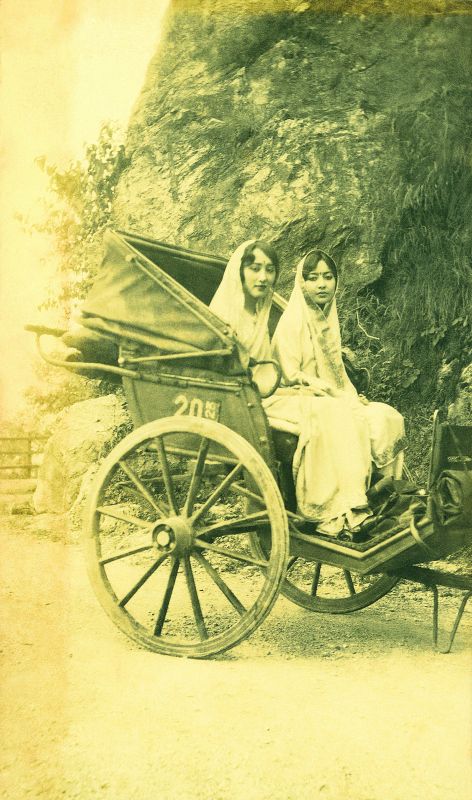 According to Sawhney, one doesn’t need a story while looking at a photograph. “It can be full of different stories if you let your imagination run free. For me, that’s more interesting than a story.” She loves a series of images from the parties at that time. “They are at these ballrooms wearing costumes. Also, I loved hearing stories about how they would travel on horseback from Dehradun to Mussoorie. Once one of the cousins wasn’t invited to one of these parties and he sneaked out of the house after his parents had gone to bed. He rode all the way to Mussoorie, attended the party and came back in the morning. Today, it takes an hour to reach Mussoorie by car, though it might be shorter if the jungle route is taken.” 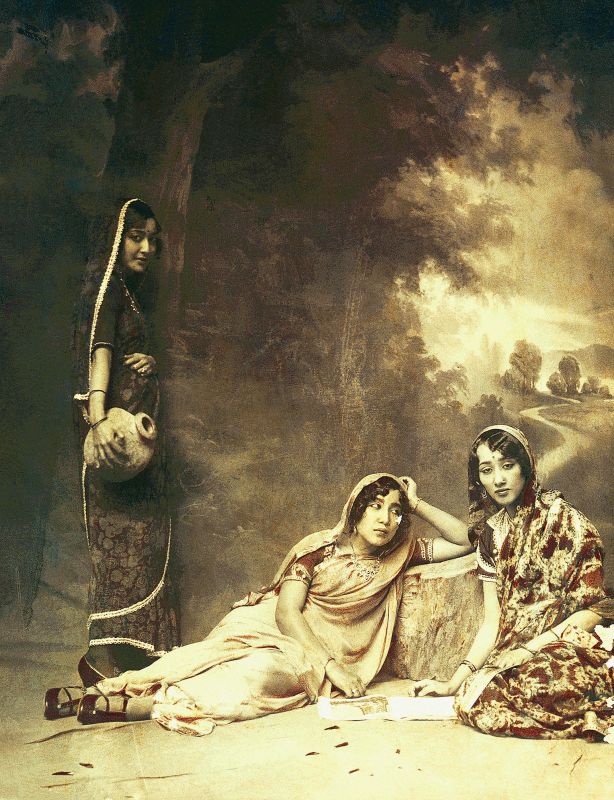 Another story that is a personal favourite of Sawhney is the one about “Bhuban Kumari Devi, one of the seven siblings, who was waking down the slopes of Mussoorie at around two in the morning, when her string of pearls snapped and went rattling down the hillside. It is interesting to see how these people who belonged to the elite set were people of leisure — attending parties, dressing up, getting photographed — it’s like watching a movie of the 20s and 30s,” says Sawhney. 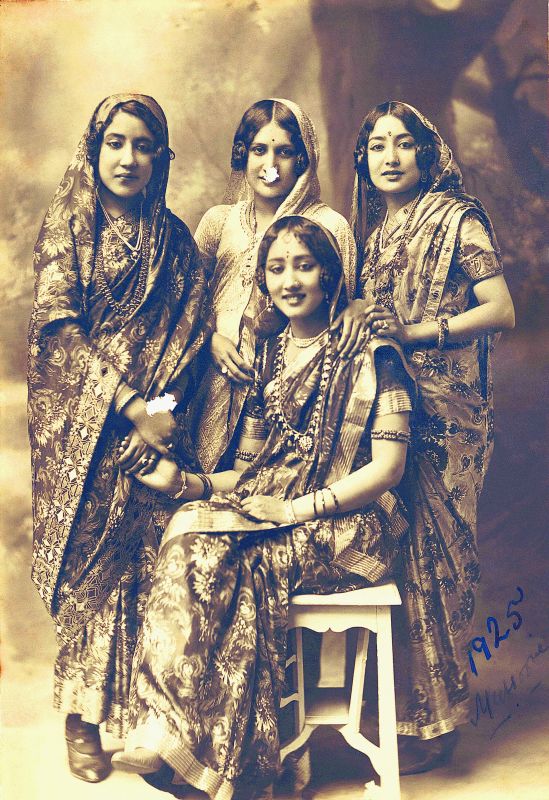 That was a time when technology hadn’t advanced much, and photography was an indulgence of the elite. These photos are not just about the people in the frames, but also reflect the kind of technology, styles and formats used at that time. Celebrated photographer and visual historian Aditya Arya, who has been collecting antique cameras for more than 35 years, shares, “Photography is the only art form which has a very deep connection with the craft. If you do not understand the craft and the technology, you can’t understand how the image was created. An image has different layers, the top layer is what you see and what is hidden is the process through which it was taken. Thus, it is necessary to understand the history of photography.” Talking about the collection showcasing Rana’s stay in India, he shares, “Most of these pictures date back earliest to 1901 when the process of photography was really slow — it took hours to take a picture, unlike today. These people had to pre-visualise these images before actually clicking one. The technology didn’t allow them to work really fast, so the portraits were all posed, poised and preplanned images, more like paintings. But later down the line, they are far more spontaneous.” 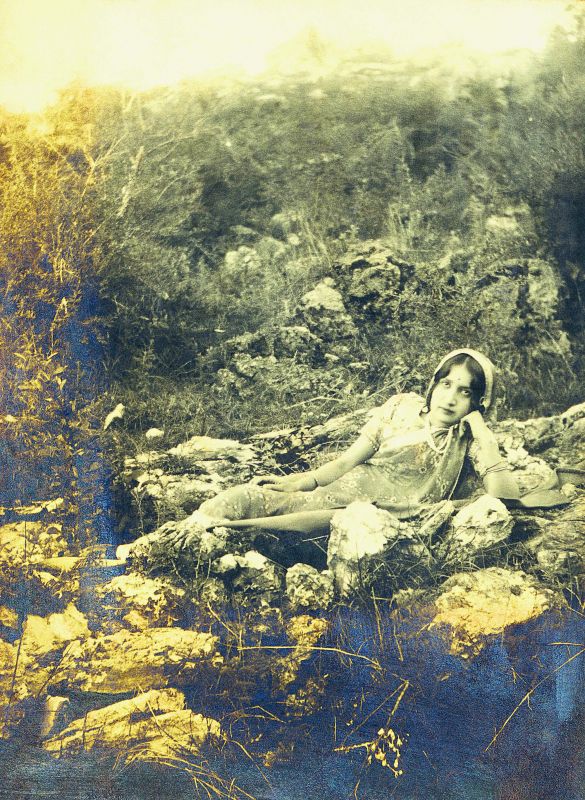