Wonderland with a dark past

Perched atop a mountain, Kalavryta is a little town with fresh crisp air, gushing springs & a local cuisine that will want you coming back. 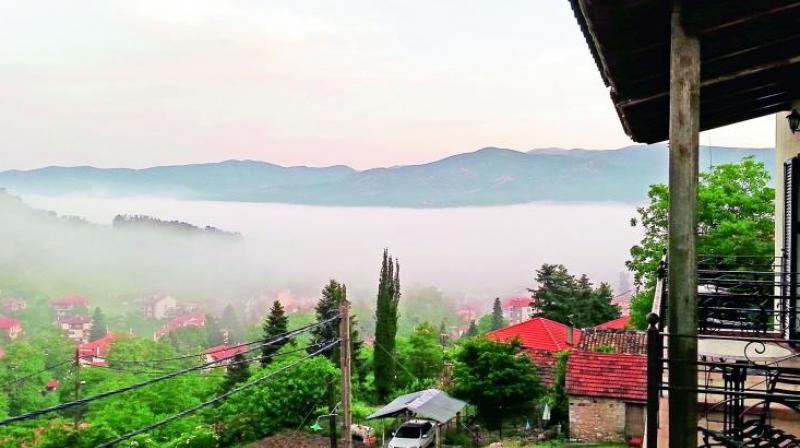 After a visit to the iconic Acropolis and tired of an overdose of Athenian chaos, I chose to leave for greener pastures. So, as the clock struck nine in the morning, I boarded a rickety bus at the Kifissos Station in central Athens, Greece. Soon, I would leave the din behind and in about three hours’ time, I would be in the mountain village of Kalavryta in the south-eastern region called Peloponnese. I picked Kalavryta, which lies on the slopes of Mount Helmos, for two reasons: One, it’s so remote that even most Greeks themselves have admittedly never visited it. Secondly, it has huge historical significance as the venue of a tragic Nazi era massacre. 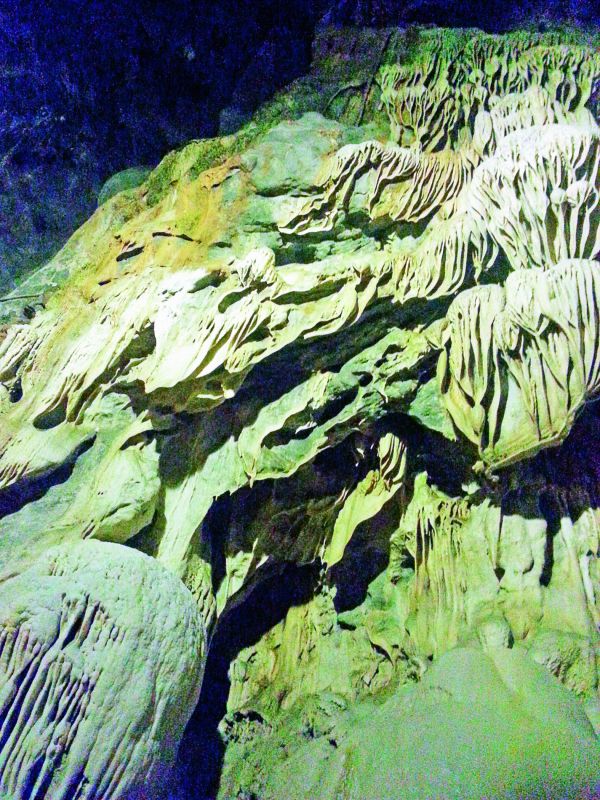 CAVE OF THE LAKES

As my journey began, the sight of urban chaos outside my window was soon replaced by refreshing views of the Gulf of Elefsina on the Mediterranean Sea. The packed bus (I was the lone tourist aboard) trudged along the coastline, easing past the Megara Gulf and the Gulf of Corinth, then meandering through pine forests, before negotiating hairpin bends to reach my destination. It was well past noon when I disembarked after a 190 km ride, only to be greeted by a panoramic sight of ‘wonderland’ — bright green rolling hills, peppered by tiny, red-tiled cottages; a pleasantly chilly breeze ferrying brilliant-white puffs of clouds across the vast skyline; and the faint tinkle of goat-neck bells floating in from a distance. 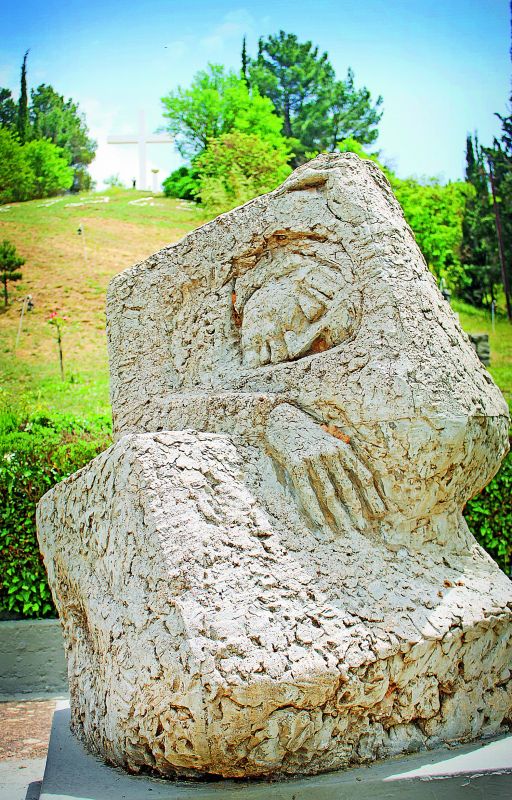 Stay options in Kalavryta include regular hotels and stone chalets (that are in demand during the ski season in winter). I chose to put up at a homely guesthouse perched atop a forested hill. For about a week, the village had become my home — just as its cobblestone alleys; its dirt tracks through pine forests; its tangy local food (especially feta cheese); its mountain railway that’s fondly called ‘chhookoo-chhookoo’; the nearby Cave of the Lakes (an underground river with 13 tiny lakes and surreal cascade-like rock formations); and the Kapi Hill war memorial site.

Kapi Hill, overlooking the village, stood out in jarring contrast to the uplifting setting. The story behind the massacre site goes back to the days of World War II during the height of the Nazi occupation of Greece. On the night of December 13, 1943, in retaliation to the killing of 78 Nazi soldiers by the Greek Resistance Army in Kalavryta, the German forces launched what is quite often referred to as ‘the Holocaust of Greece’. The entire male folk of Kalavryta — totalling nearly 700 — were rounded up and paraded to the top of Kapi Hill. They were all machine-gunned, with only 13 surviving the onslaught. Today, sombre-looking Kapi Hill is a memorial site. A giant cross, a soft-stone sculpture and graves of the dead stand out as a reminder of that nightmare past.

I needed to cheer up. So the next day, I hopped into the narrow-gauge toy train at the nearby Kalavryta Station. The train took me on a two-hour circuitous ride, covering 44 km right down to the coastal town of Diakofto and all the way back. Stunning scenes of the lofty gorge along Vouraikos River, seven tunnels and innumerable waterfalls marked the trip. My remaining days there were well spent pursuing slow, walking trails around the village and visiting the nearby landmarks of the monasteries at Agia Lavra and Mega Spileo. In the evenings, I would catch up with the villagers at the cobblestone-paved squares or the marketplace and feast on local cuisine (usually souvlaki, the chicken kebabs) — and, of course, plenty of wine.

The writer is a journalist and independent travel photographer based in the Middle East.