Can you catch ’em all?

Pokémon cards hold a special place in the heart of fans who are willing to splurge on limited editions. 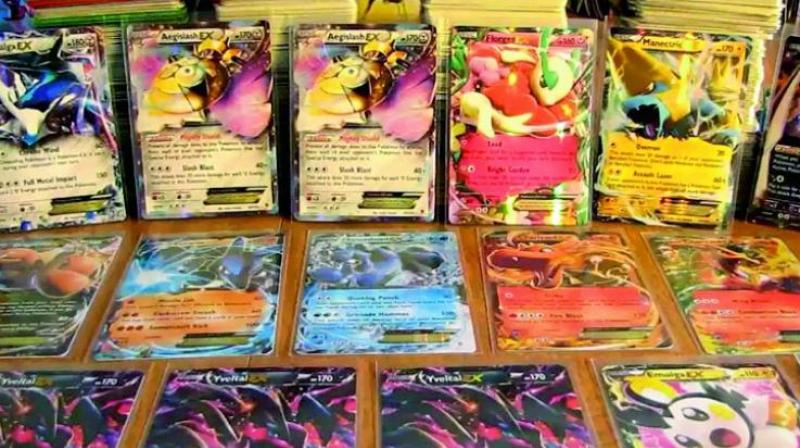 If you have been a true ’90s kid, Pokémon cards will do more than just arouse your interest. Collecting these cards in a binder or a box and bragging about them isn’t a new thing. These cards were what got the Pokémon franchise going. Today, after so many years of the franchise establishing itself, the cards hold a special place (and value) in the market. While the original set is today almost considered an antique, the following reprinting editions and special editions are also priced high. You want to catch ’em all, but can your pocket hold ’em?

This is the first edition Holo Foil Venusaur card that belongs to the base set of the Pokémon trading card game. The lowest asking price for this card, including one in worn out condition, goes up to $200 (Rs 13,232). However, if you’re ever lucky to get hold of a 1st Edition Venusaur, you won’t be able to get one for less than $600 (Rs 39,697). 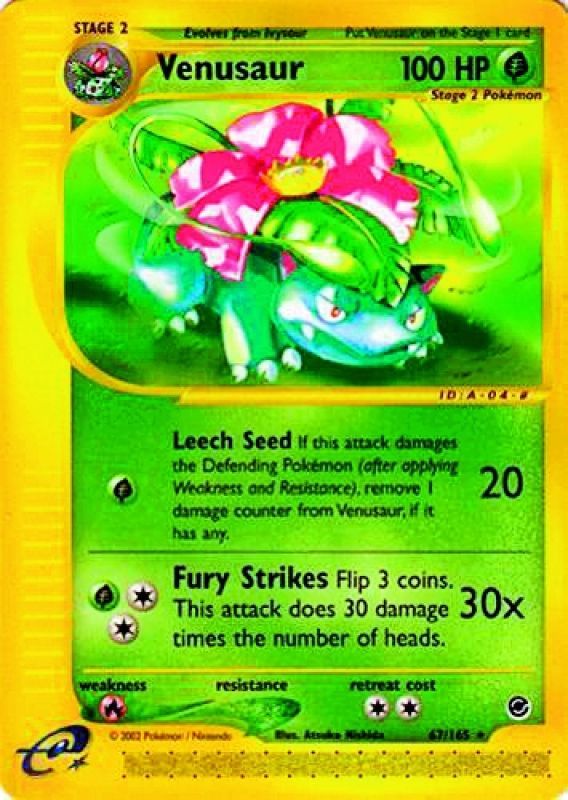 When the Pokémon movie was first released, it was very well received and garnered immediate support for a second film. The storyline of the film took place in an island setting and was called Pokémon 2000. And, to promote this movie, a special Pokémon card set was released based on the island setting. The set showcased first and second generation Pokémon with a variety of different art and foil designs. Since this deck was a promotional set, it was difficult to find when it first came out, let alone now. Today, a complete Southern Island set with the binder intact can go up to $100 (Rs 6,616) per card. 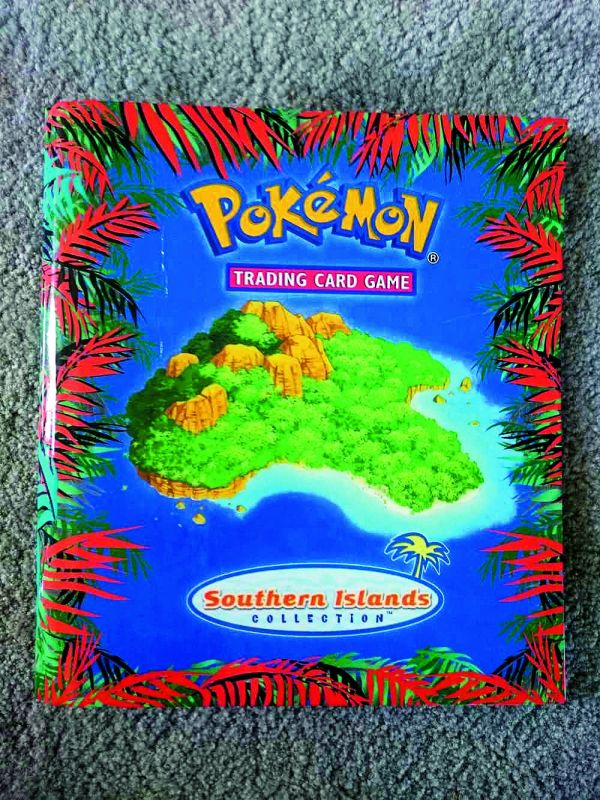 Closely following the 1st Edition Venusaur, the 1st Edition Blastoise was a pretty heavily desired card when it was first released in the base set. The minimum asking price for this card is $700 (Rs 46,314) and the highest asking goes up to more than $2,000 (Rs 1,32,326). 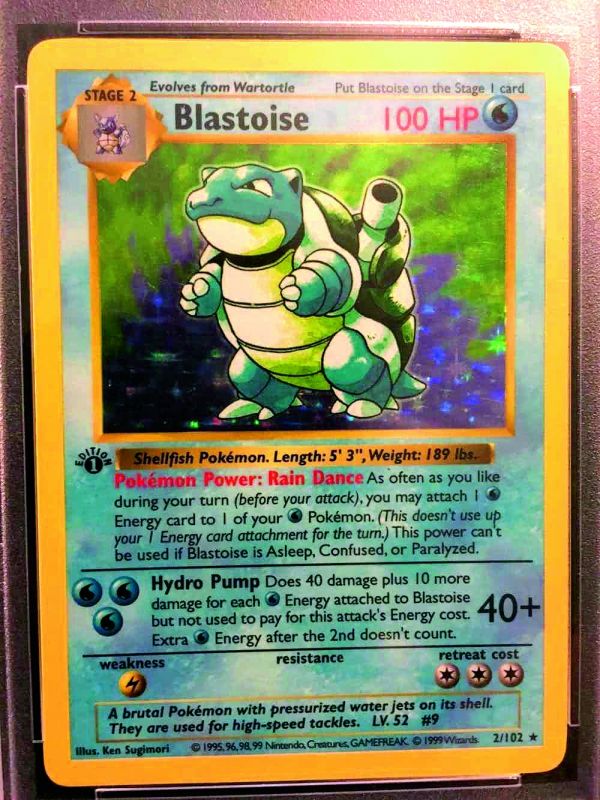 The most expensive Pokémon card in the world is the Pokémon Illustrator card; and also the most desirable one. The card was a reward given to those who won a special illustrator design contest for Pokémon cards and only 39 were ever made and distributed. Today, the number comes down to only six. The last one was sold for $20,000 (Rs 13,23,266) but a recent eBay listing shows a whopping price of $1,00,000 (Rs 66,16,330). 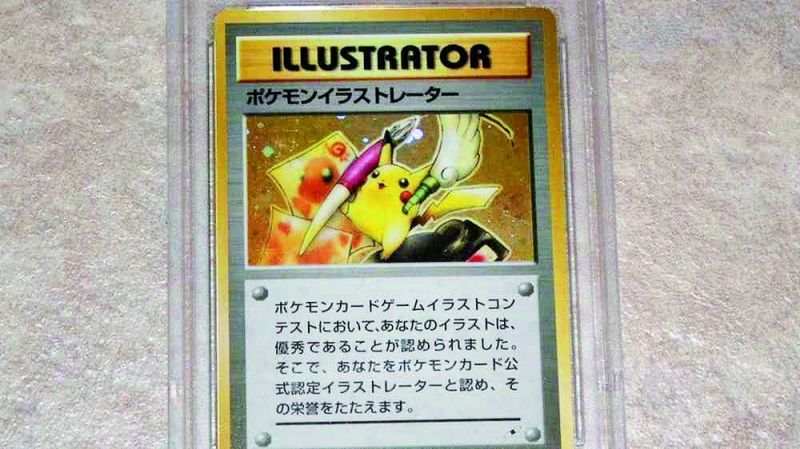 Like all of the prestigious cards on the list, the Holo Kangaskhan Parent/Child promo card was first released only in Japan. The card was only given at the Parent/Child Battle Tournament to parent and child teams who won the matches. What made it even more difficult to find was the fact that the franchise started rolling the card international only by 1998. Due to its design, many collectors considered the card to be the Holy Grail of Pokémon cards. Today, the card is priced at $4,000 (Rs 2,64,653) 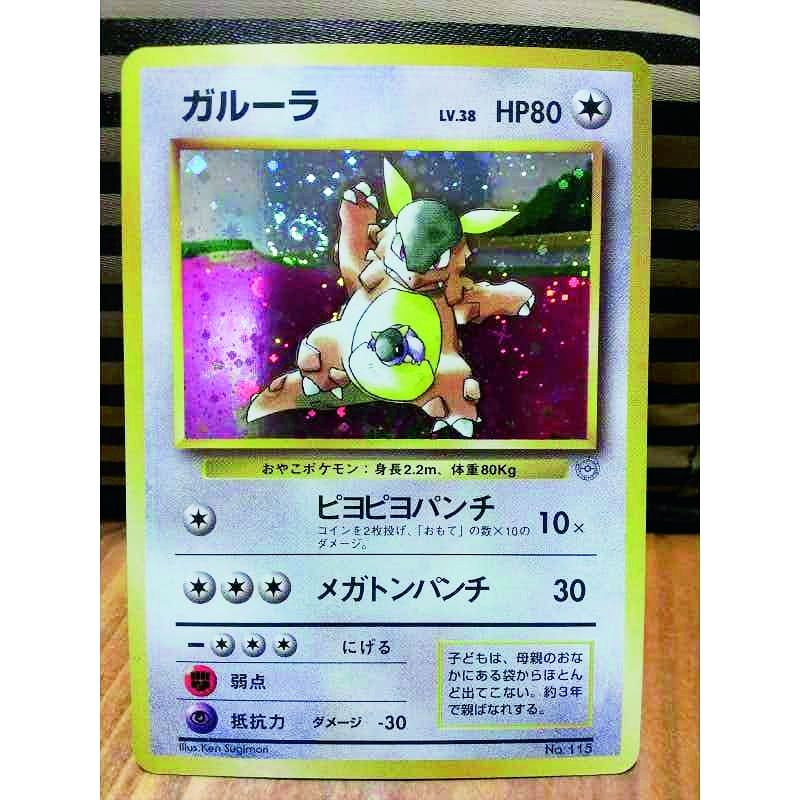 The Shiny Charizard wasn’t introduced until the Pokémon Gold and Silver cards were released, and was not called Shiny Pokémon at the time. The name was later given by ardent fans of the franchise. Because of how powerful the card was, there was only one Shiny card allowed per deck. And the rarest of these shining cards is the Shiny Charizard, which is priced at $400 (Rs 26,465) for a near-mint condition and $600 (Rs 39,697) for mint condition. 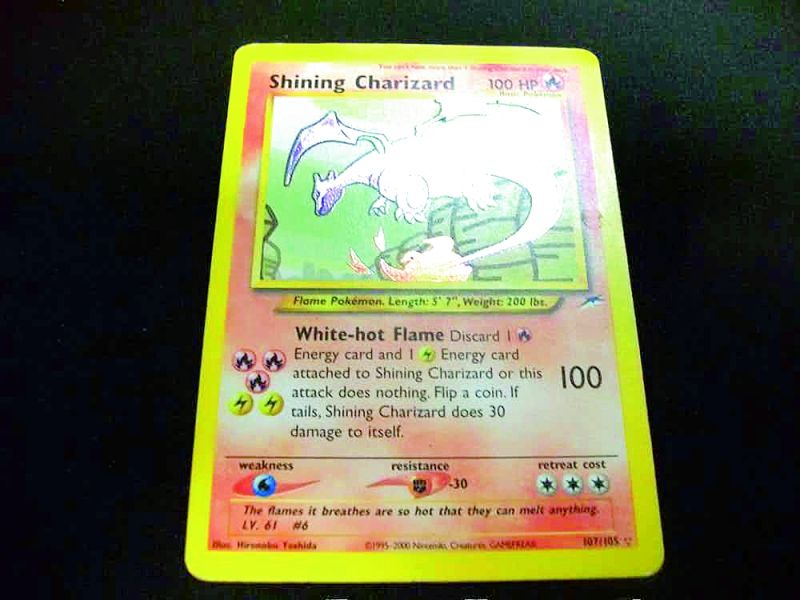 The Pokémon-EX cards aren’t exactly old enough to be vintage, but considering how they have been around for more than two generations, they still make for a valuable deck of cards. To be fair, while a lot of the EX cards don’t amount to much, there are a few whose prices have surprisingly skyrocketed since their release and continue to hold a place in the premium section of cards. The Mega Charizard X and Y, Mewtwo and Deoxys EX cards are all well over $50 (Rs 3,300).