Man with a mission

A 29-year-old’s social enterprise has been equipping tribal women from Eastern India to become proud owners of sustainable businesses. 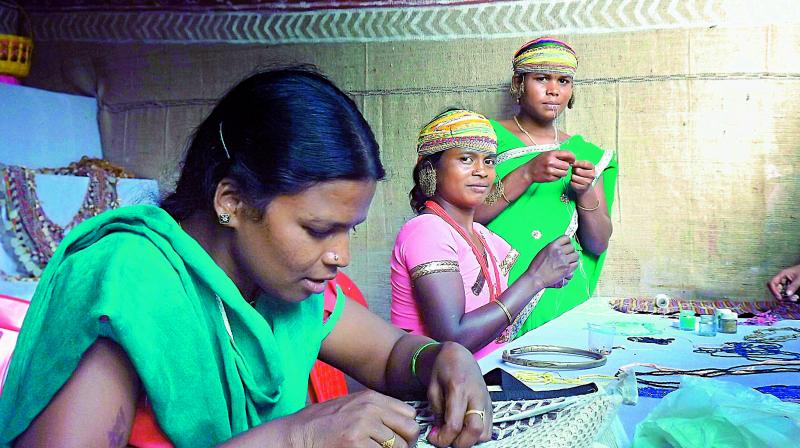 In 2013, when a 24-year-old Vikash Das was visiting his hometown in Odissa to celebrate Durga Puja, he was met with a sight that transformed his and consequently the lives of 22,000 tribal women across the states of Odissa, Jharkhand, Chattisgarh and West Bengal. Witnessing an old tribal lady being verbally abused and thrown out of the city temple, the young engineer was so distraught by the impassive display of discrimination that he resolved to provide a life of dignity to one of the most vulnerable sections of the Indian society – the Adivasis.

“The tribal areas are so underdeveloped that these tribals are still hunters and gatherers as they have no other stable sources of income. Moreover, women are badly treated in their society. So I thought ‘why don’t I help them build a sustainable business model so that they can be financially sound and live a life of dignity’,” reminisces Vikash, who quit his lucrative job at IBM in Bangalore as soon as he returned from his vacation, and started a social enterprise Vat Vrikshya within a year. Vat Vrikshya, an organisation that is currently functional in the remote tribal villages of the Eastern states, helps organise the tribal women into initiating their own sustainable businesses by equipping them with marketing and financial skills and connecting them with the markets. 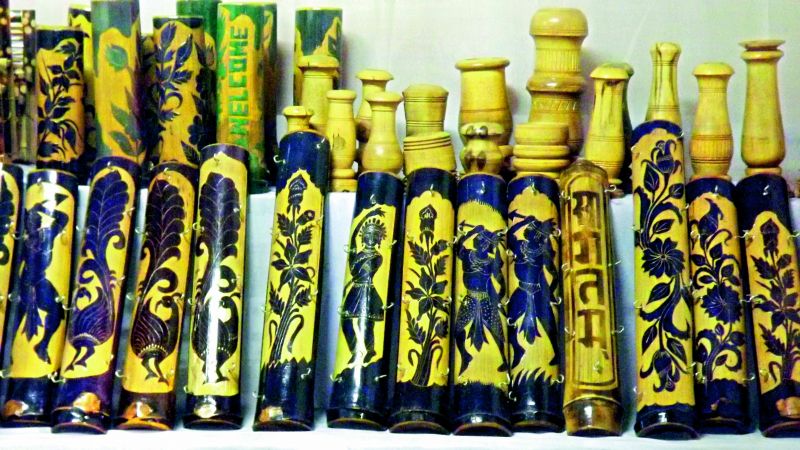 To be able to achieve that feat, Vikash spent close to two months researching in far-flung tribal villages, battling the challenges posed by geography, climate, xenophobia, lack of resources and in some instances, even the Naxalites. He soon realized that in societies so devoid of amenities and education, the indigenous handicrafts and handlooms were the only thing that connected them all and had a potential in the outside markets. “We observed that they are really good at crafts and they have talents, but they were cut off from the main society and isolated from the markets,” he reveals.

The main problem faced by the tribals was actually inflicted by the notorious middlemen and moneylenders. The middlemen would buy these craft products at low and unfair prices from the tribals and earn exorbitant profits. Additionally, the interest rates imposed by the moneylenders on the tribals would be so high, that many tribals would migrate to other states in attempt to recover the money as landless labourers. Hence, for Vikash and his team, rescuing the tribals from the atrocities of the two became the first steps in their initiative.

“Through our organisation, we provided them training in branding and marketing and helped them follow the traditional retail chains, connecting them with the customers directly at various handicrafts fairs, organised by central and state governments. That’s how we eliminated the middlemen,” says Vikash. Additionally, the financial training in ways to maintain accounts, manage money and move away from the exploitative moneylenders to banks helped the communities establish a financial foothold. “They had no access to banks, and were unaware of supportive schemes, subsidies and policies provided by the governments. When the moneylenders give you loan, they collect two to three times of what they have given. So the tribals were basically losing everything, including their small patches of land and cattle. So, initially, we organised them into self-help groups, so they would get a loan collectively. Then, we connected them to banks and other financial institutions. We also connected them to LIC and other insurancecompanies,” informs the 29-year-old entrepreneur. 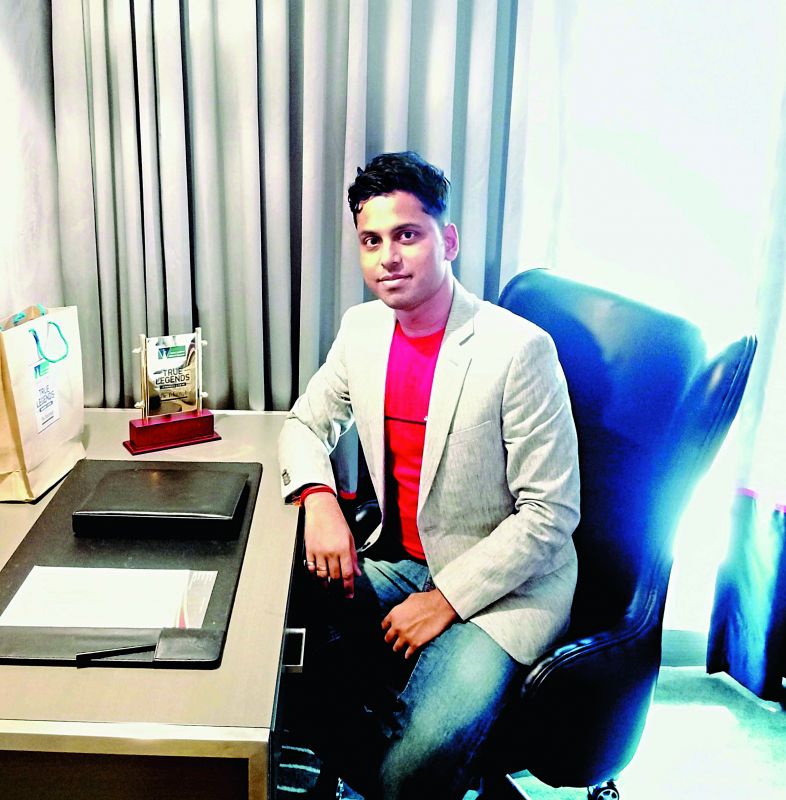 Hence art and artefacts such as Dokra art by Malhar, Tetri, Ghadwas and Jharas, tribal jewellery by Santhals, terracotta masks by Panchamura community, woodcrafts by Badhais, the loha shilpa crafts by Bondh and Kondh and siali crafts by Mankirdin, among others, became the products to capitalise on, they also saw a revitalization in the magnitude of manifolds. The women, who were just craftsmen once, are now businesswomen, sculpting a financially secured future for their families. In fact, Vikash informs that the woman who was kicked out from the temple is now a leading businesswoman and a role model in her village. “You see so many changes in them (tribal women). The way they talk; the way they deal, their confidence levels have gone up. They have become the earners of sustainable source of income in their families with almost 300 per cent increase in their monthly income and are even sending their kids to schools. They have also hired women from their own villages; they are the change makers and role models in their own communities,” gushes Vikash.

In addition to strategically eliminating problems and introducing aid structures, according to Vikash, the secret to Vat Vrikshya’s success lies in its intrinsic nature of being a social enterprise. Neither capitalistic businesses, nor the charity based NGOs, social enterprises are the new-age organizations which use commercial strategies to do social good. “Since we don’t depend on charity or donations, we have our own sustainable source of income. The social enterprise revolution in India is just starting now and I would say it is the future. Big capitalist businesses, I believe, would go off in a few years as big businesses will also be social enterprises because they will also realise that if we have to sustain, we have to work with a social mission as well,” concludes Vikash.