Memorabilia from this iconic film is not easy to access and therefore comes at a huge cost. 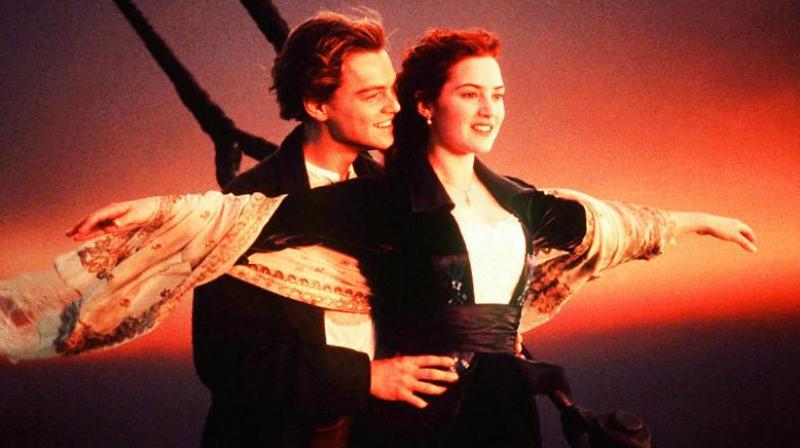 A still from the film Titanic

One of the most famous tragedies to happen adrift occurred on April 15 in 1912: the sinking of the RMS Titanic. Quite obviously, the exceptionally prestigious ship had equally prestigious things on it. No wonder then that Titanic is still in the news. Even as the film celebrated its 20th anniversary recently, Raj Chakraborty announced that he wanted to remake Titanic in Bengali with Dev and Rukmini Maitra as Jack and Rose, respectively. Meanwhile, much to the excitement of fans, the construction of a full-size replica of the Titanic in China is midway.  Titanic memorabilia is likewise uncommon and costly all alone, paying little heed to whether it was a piece of the Titanic sinking. But since it was a piece of the sinking, the estimation of these things soar hugely. With no further ado, here are the top five expensive Titanic memorabilia sold at auction.

1. Diamond Bracelet Collection – $200 million:
This is not one single bit of memorabilia, yet rather a gathering that when included, all sold for around $200 million. There were a lot of well off and acclaimed individuals on board the Titanic, and with them came uncommon, profitable bits of gems. The most noteworthy piece out of the gathering was a jewel wristband, which had a place with one of the expired travellers of the catastrophe and was recuperated by an Endeavor Group in 1987; two years after the remaining parts of the Titanic were initially found at the base of the ocean. The precious stone arm ornament has the name “Amy” engraved upon it. 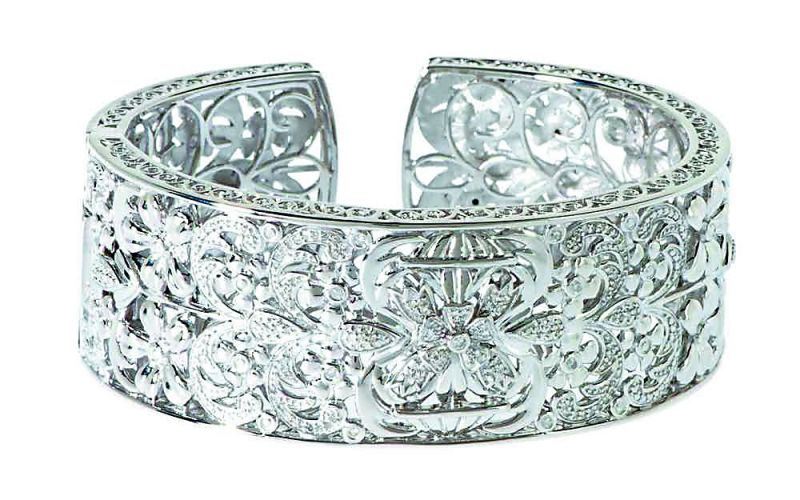 2. Ship Plan – $362,000
This ship plan to the Titanic measures thirty-two feet long and was sold for almost $362,000 in the UK. Despite the fact that it isn’t the most costly out of the greater part of the memorabilia on this rundown, it is thought to be the most imperative. 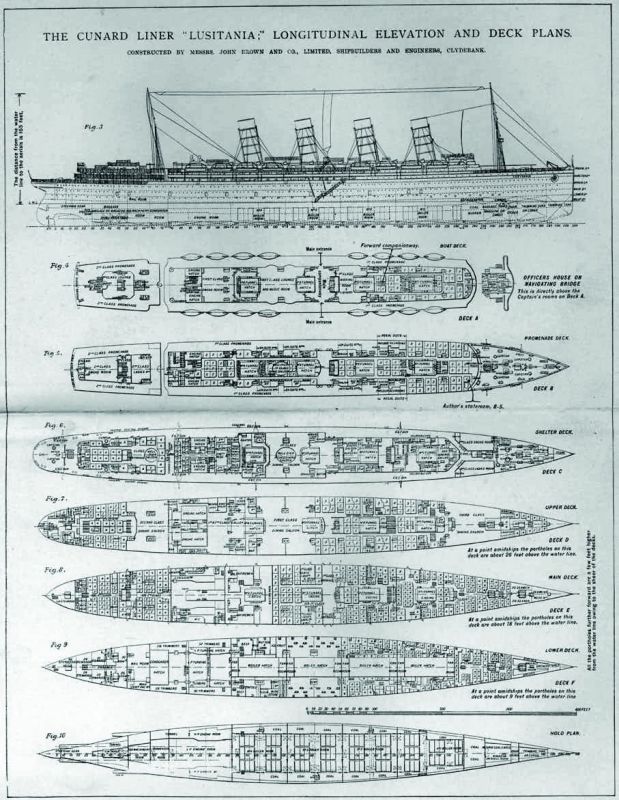 3. Steward’s Pocket Watch – $154,000
This pocket watch was likewise possessed by Edmund Stone, the top of the line steward who additionally claimed the ace keys to the top of the line lodge. The hands on the watch halted at precisely 2.16.  It was sold at sale for $154,000. 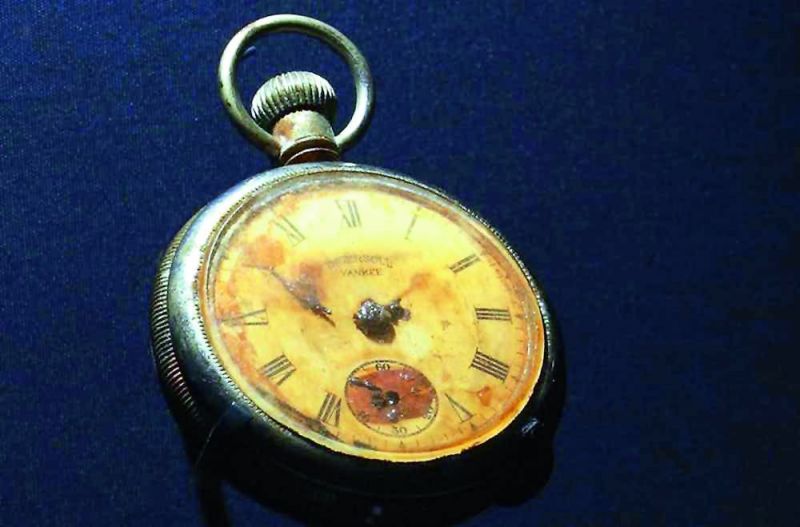 4. Crow’s Nest Keys – $147,000:
These crow’s home keys got much more at closeout than the lodge’s mater keys, at roughly $147,000. The key was abandoned in the ship and opened a container that held a couple of binoculars within it, that the post used to check the sea from the crow’s home.

5. Cabin Master Keys – $138,00:
These keys were the ace keys claimed by a top of the line steward, named Edmund Stone, for a progression of lodges. 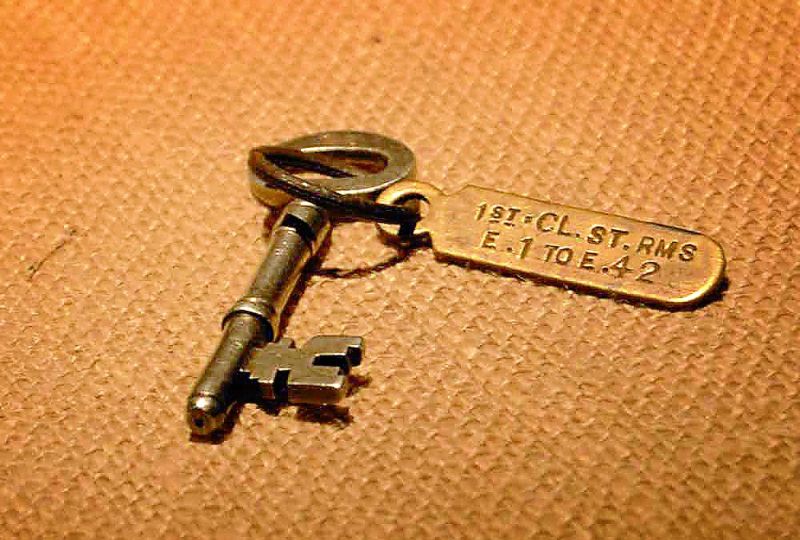 Stone died alongside the fifteen hundred others amid the sinking, however the keys were recouped off of his body later, and came back to his significant other back in the UK. They were sold for only somewhat over $138,000.