Ajay Menon likes to travel across the country to engage with different cultures, people and places to tell his visual journey as a lensman. 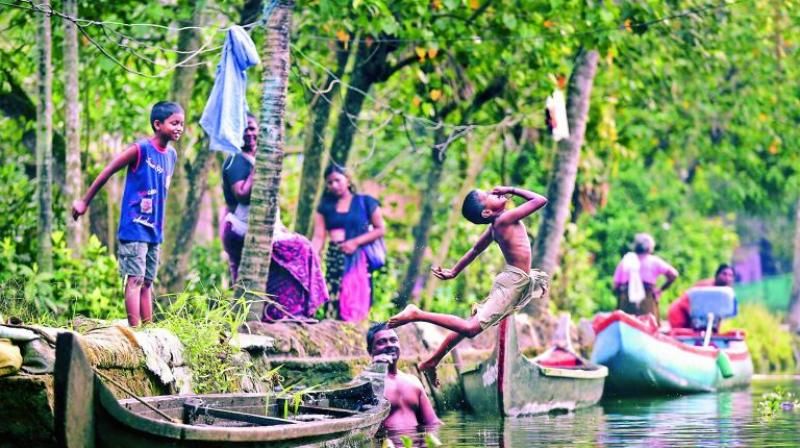 Ajay Menon started off as a designer but found himself increasingly interested in photography when working on a project called Celebrate Keralam. “There were filmmakers, photographers, all working together for the project,” Ajay says. “I used others’ cameras, the first SLR was a Canon 350D.” 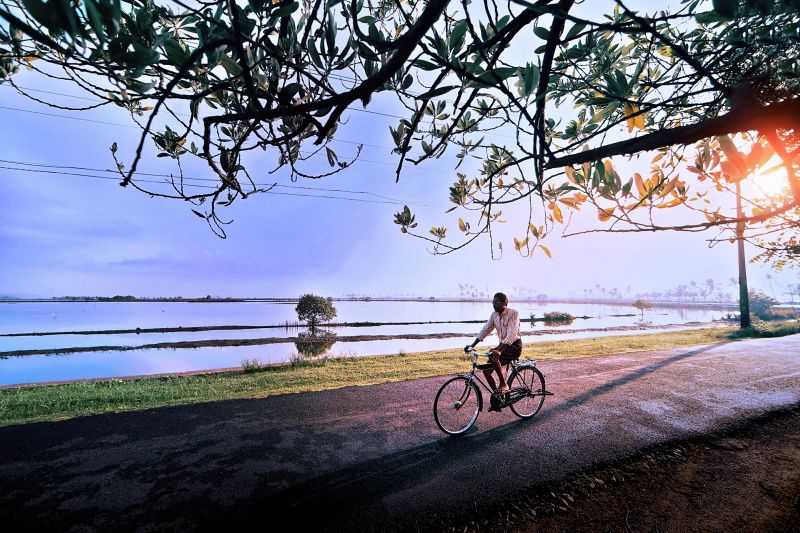 Much later, in 2010, he bought his first camera. And then he travelled with it. Every time he took a picture, he was inspired by the story his camera found, of people, of beautiful lands and rivers. 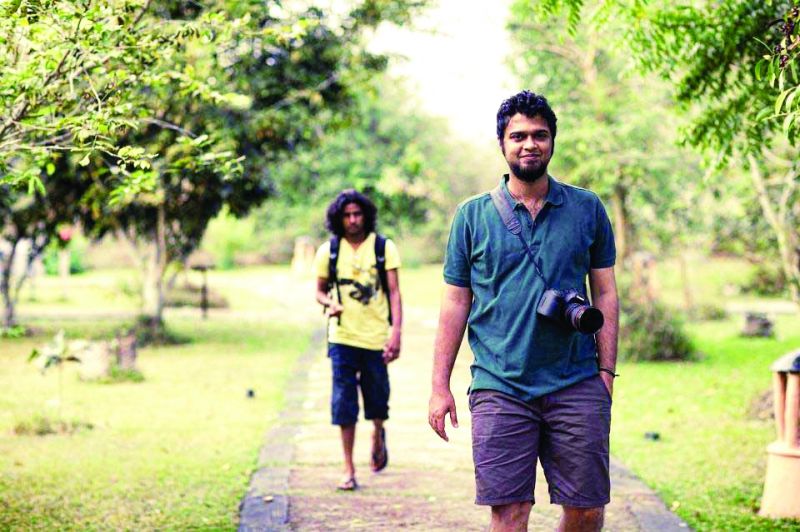 “Last monsoon, I was part of a project to shoot the Bharathapuzha river, and was mesmerised by it — the place and the people I met there. It was a 14-day trip. And it hardly felt enough. There were such interesting characters — I met a paava Kathakali artist — perhaps one of the only two in the world. There are people doing pottery, shadow puppetry, there are places like Thasrak that inspired the late O.V. Vijayan’s classic book, Khasakinte Ithihasam, there is the river culture that inspired the likes of M.T. Vasudevan Nair,” Ajay can’t say enough of the place that is also close to his heart, because he grew up there, in Palakkad, in a place called Vellinezhi. Later he moved to Kochi. And the travel bug took him, and his camera across the country. 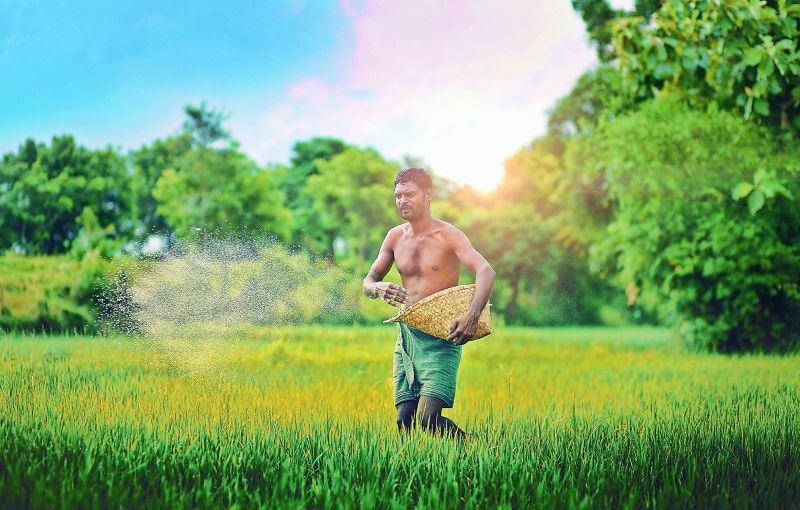 So at Nasik, he met a Naga Sadhu called Hari Om Baba with whom he stayed for a few days and shot pictures of the Sadhu sitting on top of the Brahmagiri hills they climbed together. 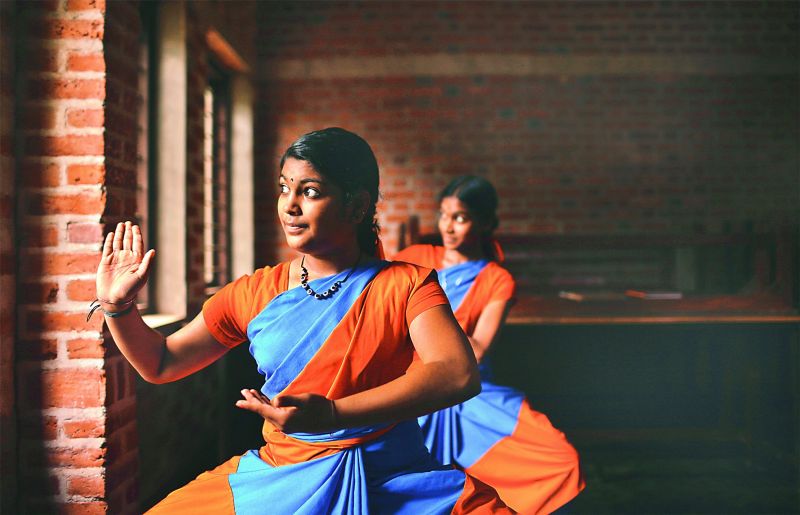 In Coorg he met a couple — Vivek and Juli Cariappa — who had taken off from Delhi when they were 20 and 21 and decided to find a peaceful home in the middle of forests, home schooling their children, and making their own food and clothes. “Every trip is an experience,” he says. 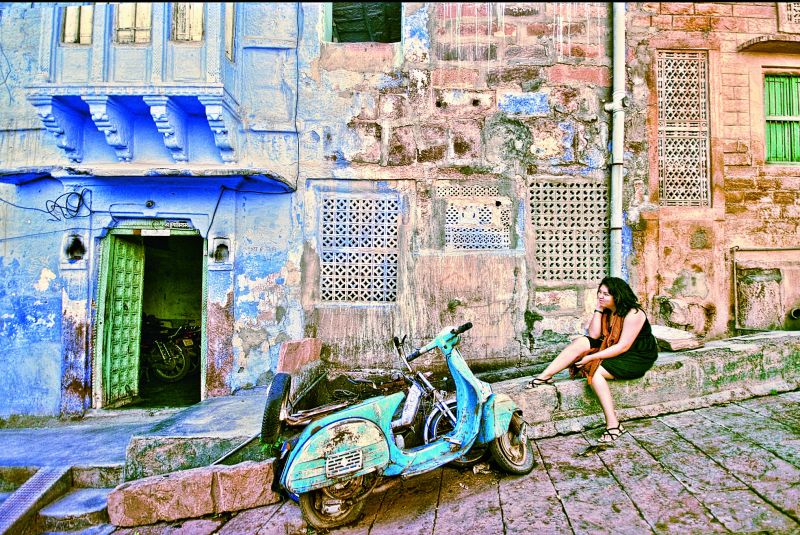 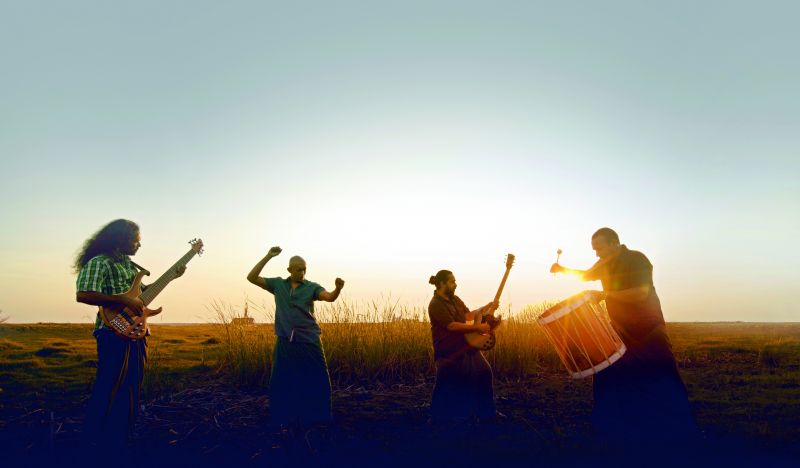 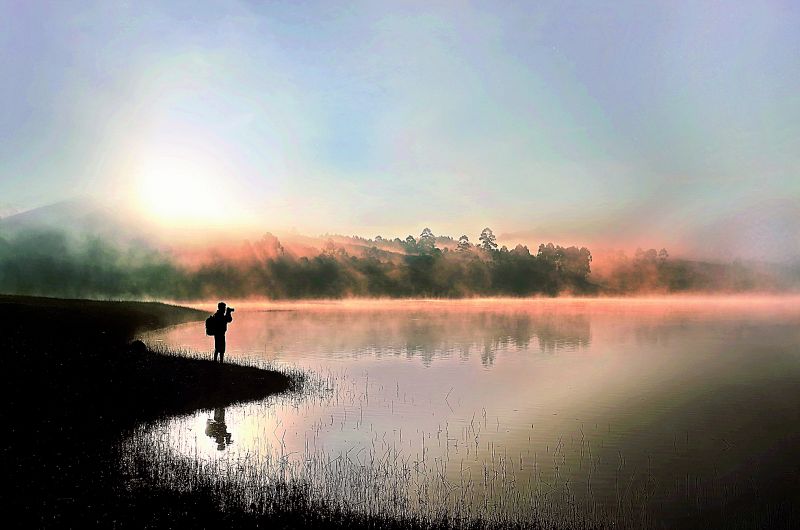 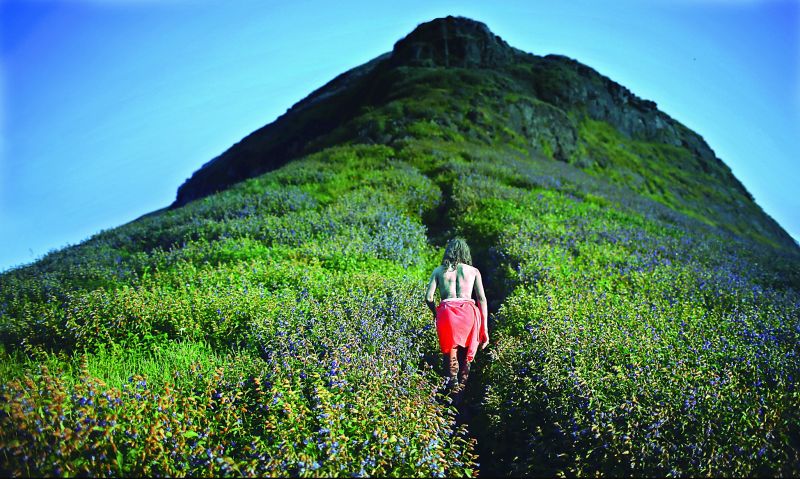 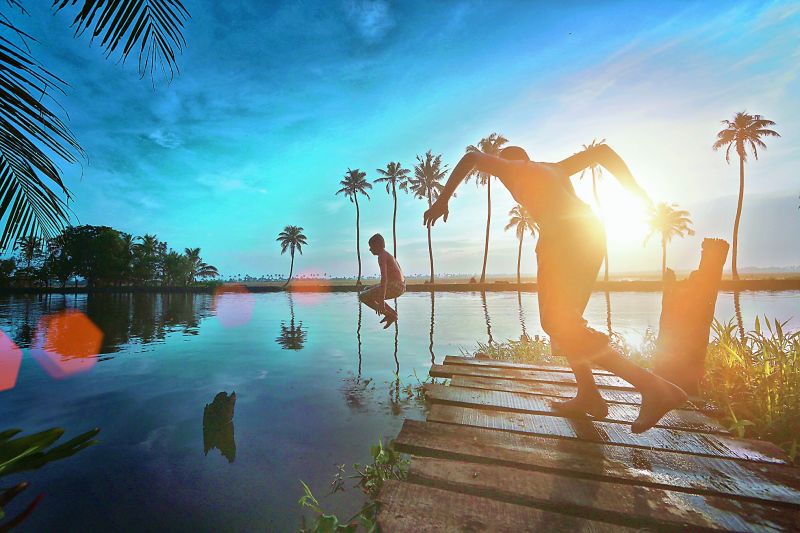 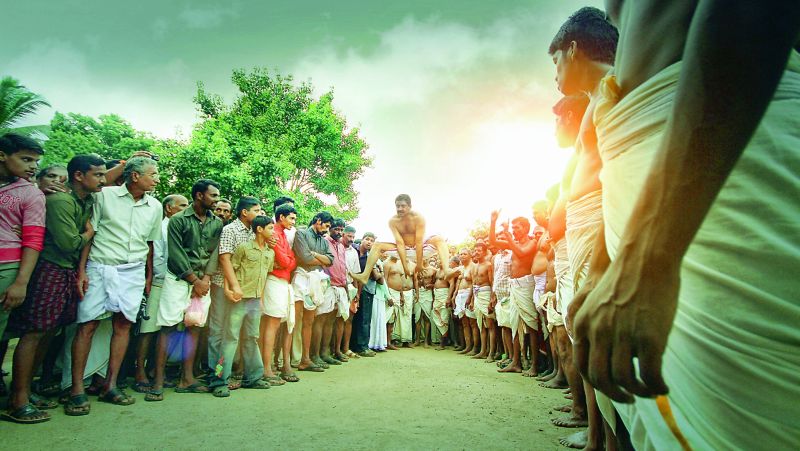 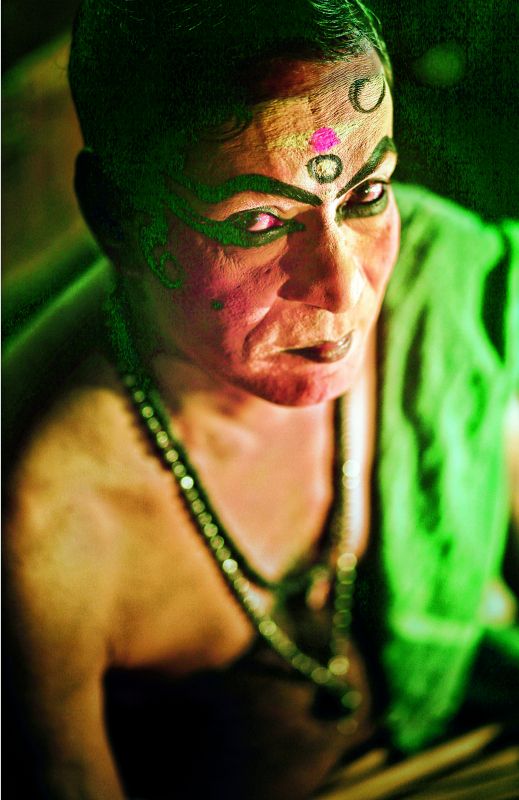