There’s more to comics than what meets the eye with certain rare issues being worth over US $4 million today. 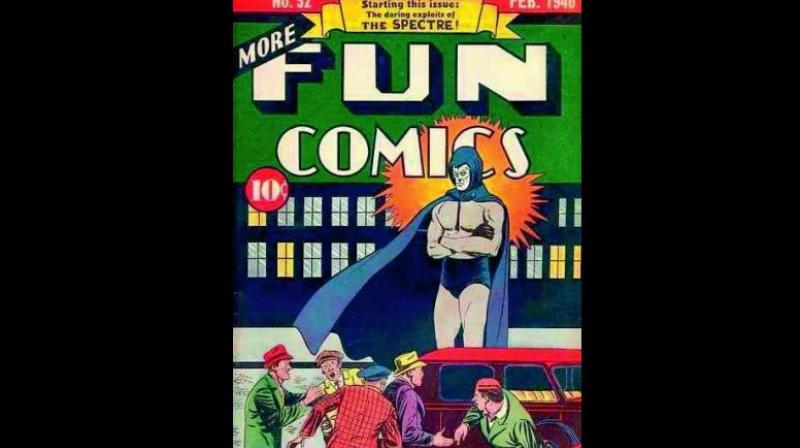 Comics are the superheroes of the bookshelf. As kids, we loved to flip through the pages featuring killer action sequences and costumes. While comics were just a means of entertainment back then, today some of these are more than precious. The collectible value of comics, especially the desirable titles, has shot up exponentially. In fact, Action Comics No. 1 was sold for over $3 million a few years ago. During its evolution from a funnies comic into a superhero title, via the transitional title New Adventure Comics, this DC title became very popular with buyers at the time. Here are some other issues that are considered to be the rarest of all DC comics.

MORE FUN COMICS NO.52 (1940) — $316,000
More Fun Comics was a collection of American comic books from 1935 to 1947, a collection that would later become the famous DC Comics we know today. Although the first issue is extremely valuable, the 52nd issue is the most valuable of all, going for anywhere between $310,000 and $316,000. One of the reasons for No.52 being of greater value compared to all others is because it is the issue that introduced The Spectre, a major character who detailed Detective Jim Corrigan’s murder and resurrection.

Superman’s first issue is the most expensive one featuring a single superhero and was the first individual comic of its kind. The first issue of Superman was released in 1939. It turned out to be such a great success that Detective Comics did not mind producing it as a monthly comic from that point onwards. This comic was the beginning of a more in-depth knowledge of Superman’s history, powers, and escapades. 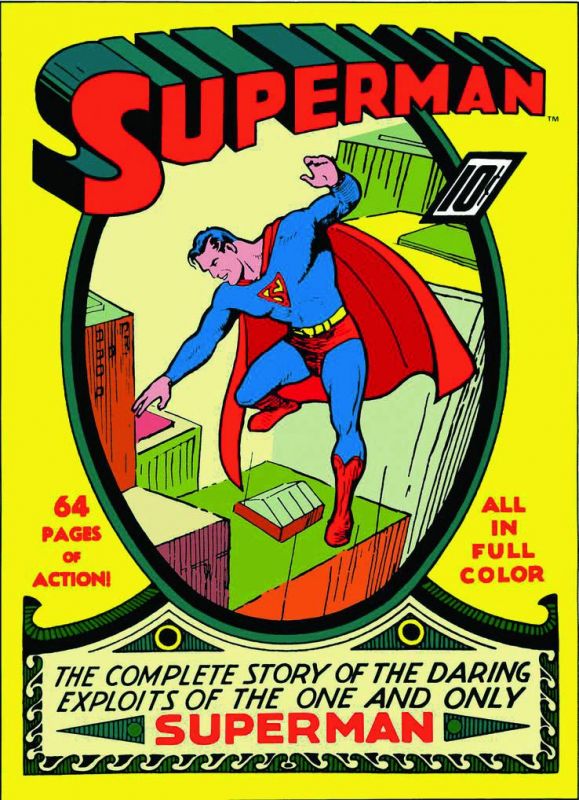 This is the first comic solely dedicated to Batman and the villains that were directly connected to him. This comic featured new material and not just what people knew about him from the Detective Comics. This issue introduces villains such as the Joker, the Cat, and the Giants of Dr Hugo Strange. 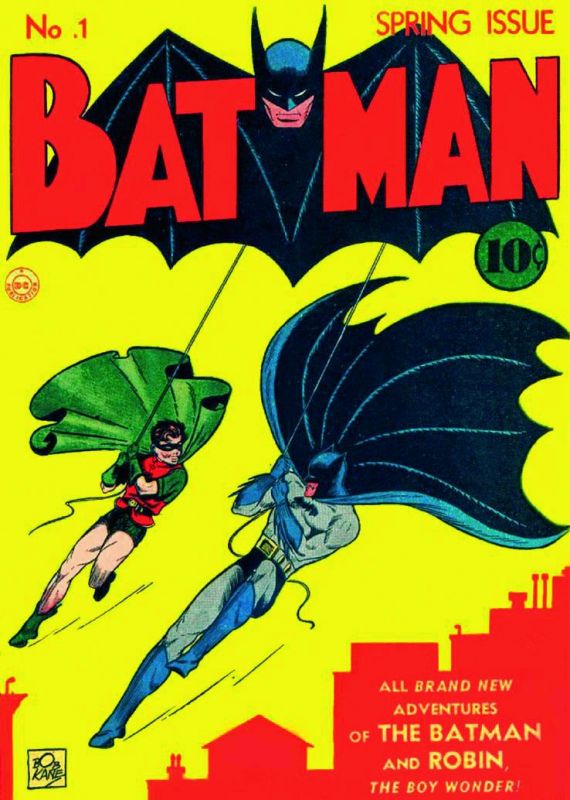 ACTION COMICS NO. 1 (1938) — $4,530,000
The first copy of the Action Comics is rightfully the most expensive one in the world since it the first of its kind and it introduces, among other characters, one of the most powerful DC superheroes — Superman. In 2014, an original first issue of the Action Comics was sold for well over $3.2 million but is today it is worth slightly more than $4.5 million. 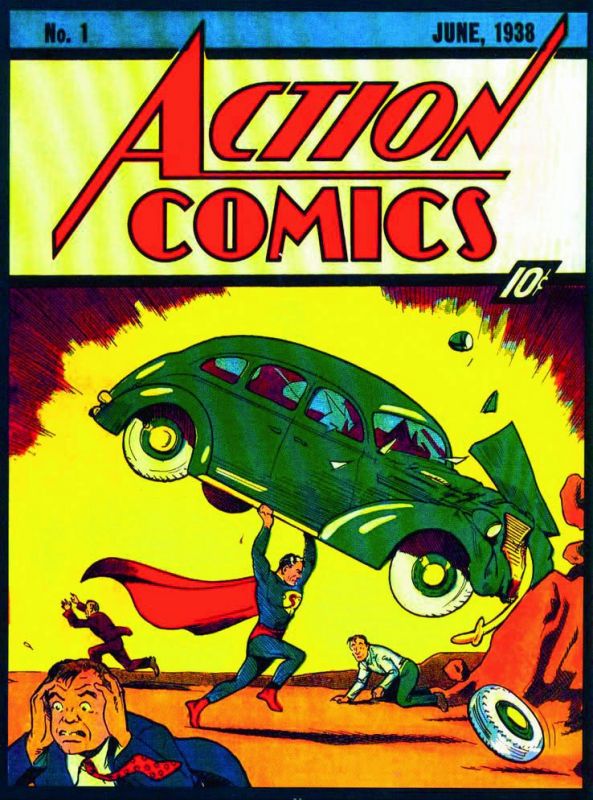 ACTION COMICS NO. 7 (1938) — $439,000
Superman has always been one of the most popular DC superheroes and Action Comics No. 7 becomes one of the most valuable comic books because it is the second issue to have the Man of Steel on the cover. The storyline in this issue takes us to a time where Superman had joined the circus in a bid to help out the circus owner Mr Jordan from Mr Niles, the man he owed a lot of money. Mr Jordan was performing to empty crowds but when he hires Superman to be his main act, crowds start pouring in and he starts making money. Mr Niles hires a man called Trigger to plan some accidents in order for the circus to fail, but every time Superman saves the day. Trigger captures Lois Lane and takes her to Mr Nile’s office, but Superman arrives just in time to save Lois and put Trigger and Mr Nile in jail. 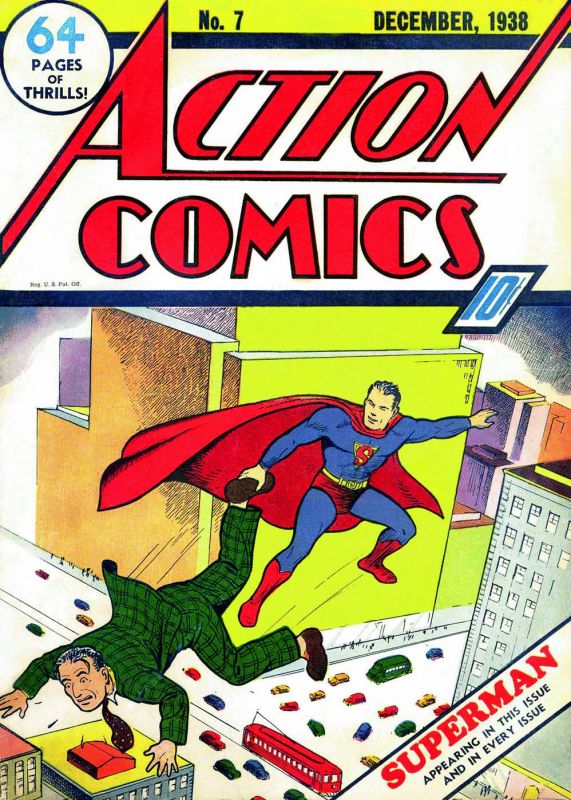 DETECTIVE COMICS NO. 27 (1939)—$2,490,000
This issue marks the introduction of Batman to the world, and it happened at a time when superhero comics were gaining popularity. The storyline of this first issue has Commissioner Gordon talking with Bruce Wayne when he receives a call about a murder that he has to solve, involving a businessman and his son. 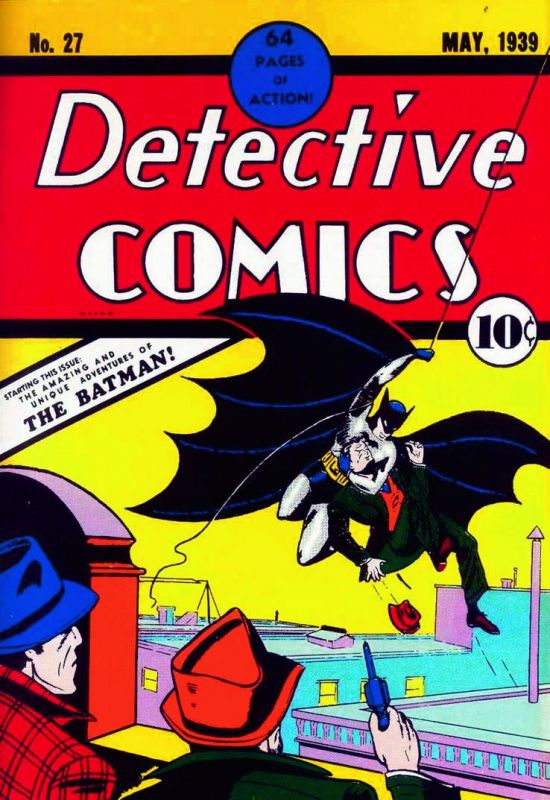 The dead businessman’s other partner calls the commissioner while he was at the crime scene, claiming that someone is threatening to kill him. As soon as the call is finished, he is immediately killed. Batman later interferes with the killing of the remaining business partner by the other living partner, first in a gas chamber and later through stabbing.