Whether it’s combating stress or staying fit, Yoga seems to get 10/10 on all aspects from the glam world! 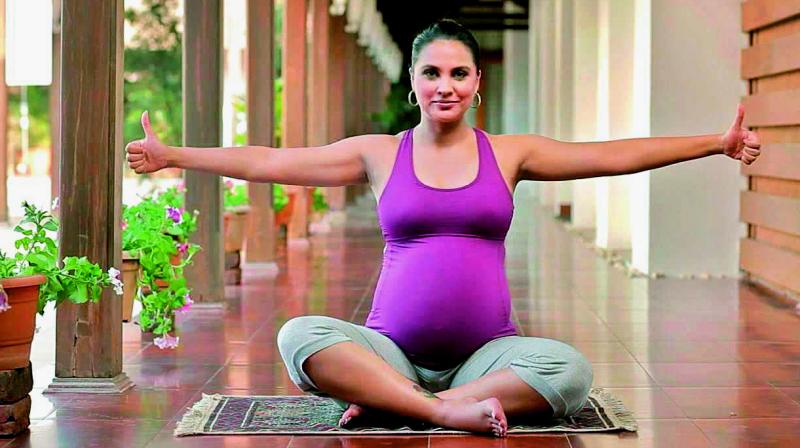 Lara Dutta did a series of pre-natal yoga videos

Yoga has clearly replaced the gym as far as Bollywood divas are concerned. With increasing mental stress for actresses, many are opting for a more peaceful time practicing yoga rather than getting into heavy workouts with machines, or even cross fit techniques.

Recently, Alia Bhatt ended up grinding her teeth a lot, and the area between her jaws and her head began to hurt. Her dentist told her that her teeth were bearing the brunt of the grinding because of her stress, and that she needed to turn to yoga. Alia was back to practicing yoga, and the pain came to a halt.

Incidentally, Alia had been into yoga earlier. The 68-kg actress lost weight, thanks to Ashtanga Yoga that she follows. The branch of yoga is an eight-limbed form, as outlined by the sage Patanjali in the Yoga Sutras. It has somewhat become a fad to be spotted by the paparazzi, sporting a look that announces you’re ready for a good yoga session. 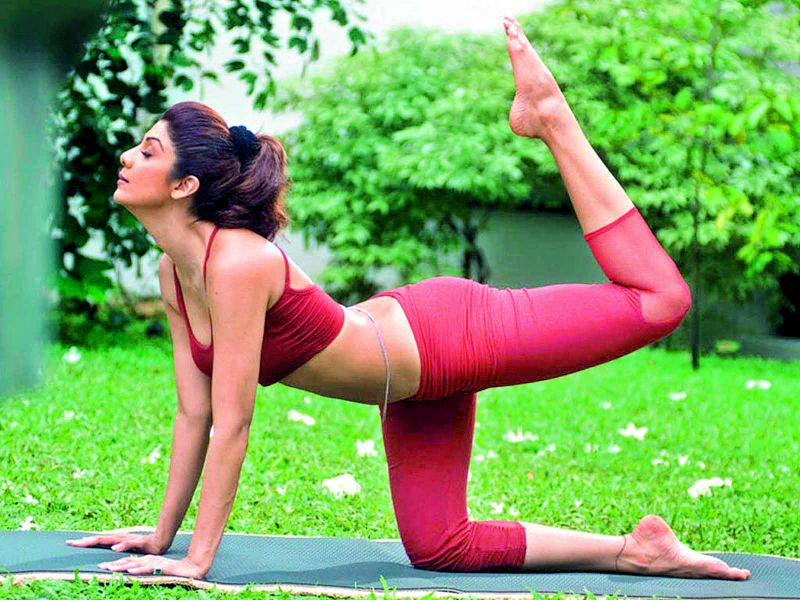 It was Bipasha Basu who first pushed yoga ahead of the inorganic gymnasiums to get fit. She now has company in her husband Karan Singh Grover, who seems to have helped her move from solo fitness DVDs into yoga’s company!

Shilpa Shetty Kundra is another star known for her yoga DVDs. The actress even bonded recently with Hollywood actress Goldie Hawn and discussed yoga. Years ago, when Shilpa was on the celebrity show Big Brother, she took every opportunity possible to promote the discipline. In turn, this could’ve played a huge part in helping her win the show. Since then, Shilpa has promoted yoga ardently, with the DVDs following suit, as well as her own set of asanas. 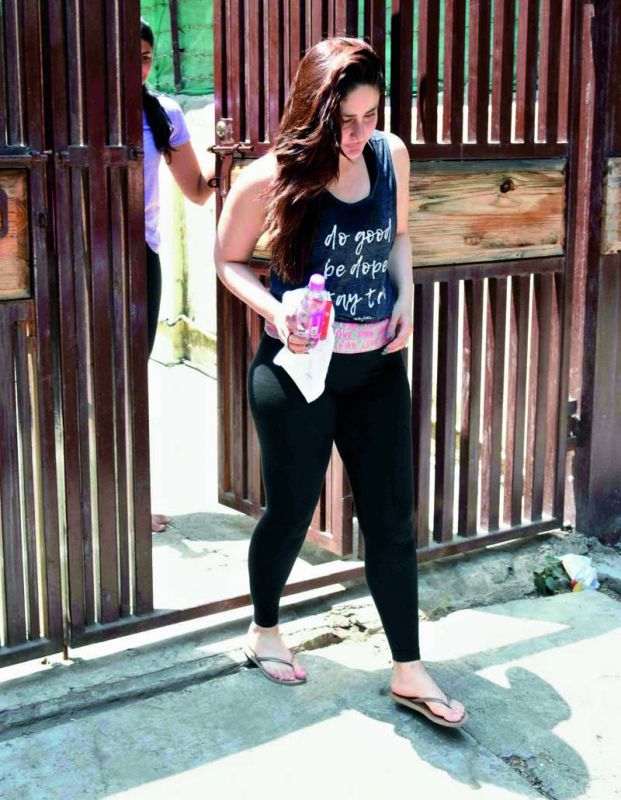 Despite her schedules and late nights, Deepika Padukone wakes up at 6 am for yoga sessions, which include sarvangasana, marjariasana, and virabhadrasana, among other forms of the discipline. This is also followed by a lot of deep breathing, pranayama and meditation.

A psychiatrist and a motivational speaker, who counsels a lot of film actors, says on condition of anonymity, “These actresses wake up every morning to news about them having an affair or a fight with someone. Post that, they have meetings and functions or shoots to attend. Because of social media, they have their private moments captured and tagged relentlessly. When one wakes up to such news, it is not easy to have a stable day. Rather than popping medicines, they prefer yoga. Out in the West, seeing a shrink means you are getting better, but in India, it means you are sick!” she says.

Kareena Kapoor Khan’s now-legendary size zero was not just about her dietician Rujuta Diwekar’s efforts. Fifty Surya Namaskars and 45 minutes of multiple asanas came into force too, to get her that svelte figure. And now, Kareena uses the same techniques and asanas practised by her dear friend Malaika, to get back into shape, after the birth of her son Taimur. Kareena admits that she prefers yoga to gymming. “I don’t go to gym, I do yoga… One hour every day. I think yoga and walking are the best. I don’t believe in gyms. I find them very suffocating,” is her refrain. 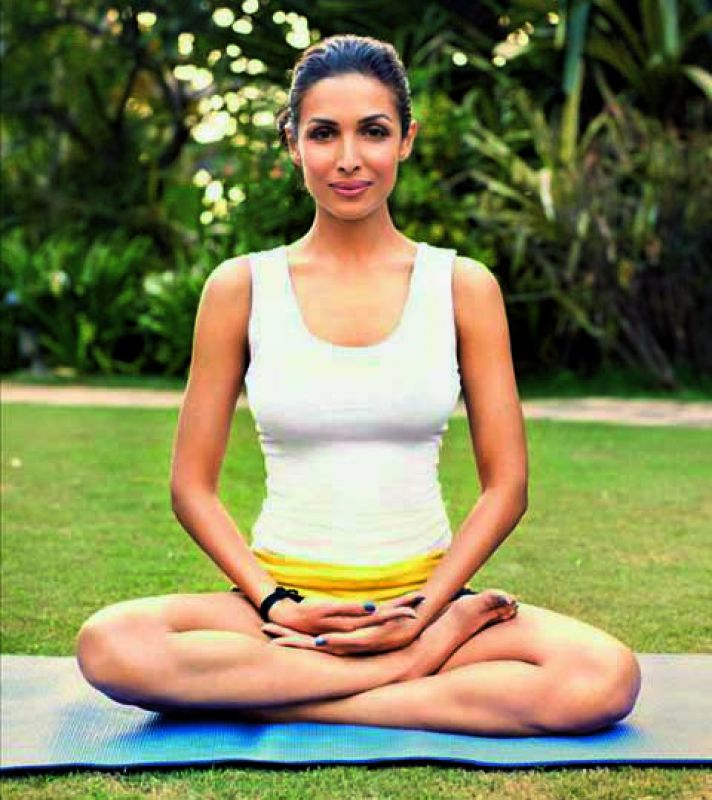 Among the stars who shuttle between the south and Bollywood, there is Ileana D’cruz, who eats healthy and practises yoga to stay fit and retain the glow on her face naturally. Lara Dutta, who became Miss Universe in 2001, started yoga actively a few years later and is also known for her instructional videos on YouTube. About her prenatal Yoga DVD, she says, “Earlier, women restricted their movements during pregnancy, but now, this has changed. Women have become health conscious and know the value of exercise. Mahesh (Bhupati, husband) and I understood the importance of keeping fit while pregnant. Prenatal exercises are, in fact, more valuable than postnatal ones. If a woman exercises during her pregnancy, she will find weight issues easier to deal with later. So, I decided to be a part of this DVD to make women understand the essentials of keeping fit during pregnancy.”

Kangana Ranaut, who has been taking on the might of the Roshans and the Johars, uses Bikram Yoga and a string of Surya Namaskars to stay on top of the game.

And it does seem like the gyms have now been replaced by the traditional Indian style of yoga, with some great results that the A list actresses swear by.