Documentary photographer Taha Ahmad digs deeper into the cultural civilisation of Lucknow and documents the legacy of its hidden crafts. 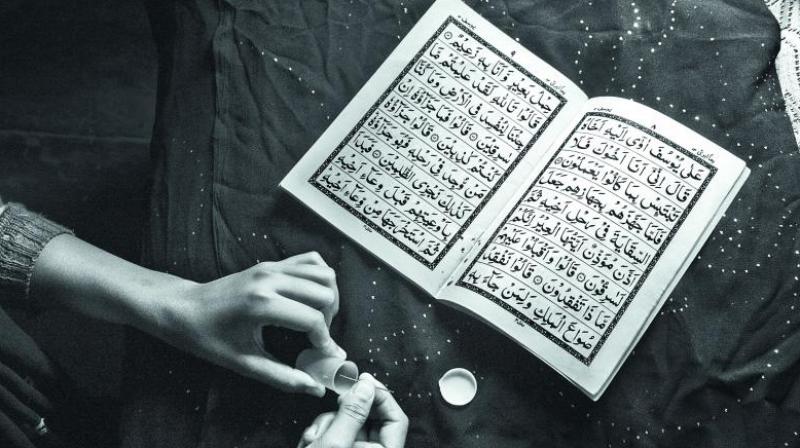 Going by the book

The city of Lucknow is synonymous with royalty, culture, history and of course, tehzeeb. And for documentary photographer Taha Ahmad, this melting pot of cultural heritage has been a driving force to dig deeper into its cultural civilisation to document the legacy of its hidden crafts, in particular the almost dead mukaish badla — the art of metallic embroidery on cloth — in a series of photographs titled, “Swan Song of the Badlas”. 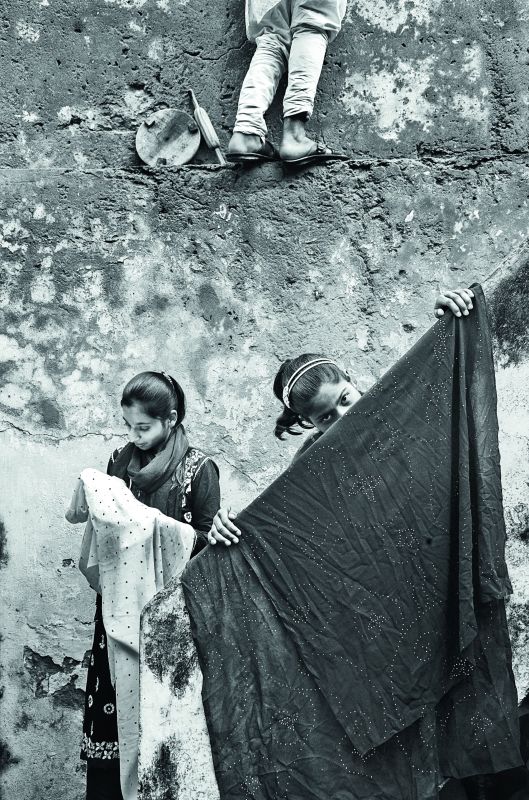 Over time, chikankari has travelled far and wide but mukaish remained in Lucknow’s narrow lanes. So, in a quest to unearth this hidden craft, Taha, a Lucknow-born, Delhi-based documentary photographer, focused his lens on the fascinating story of the craft and craftsmen. 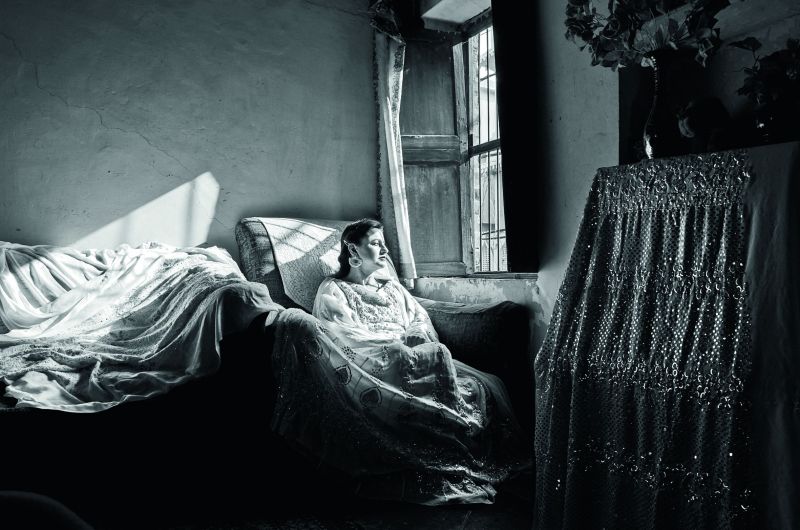 “Lucknow’s culture has always compelled me to dig into the roots of its rich civilisation, which has always been a centre for arts and literature in the diverse landscape of India. The Gomti river, which flows through the city, always reminded me of the royal splendour of Lucknow,” says the lensman who has been closely observing the changing phases of art and culture in the city. Taha feels that photography can have a strong influence in creating a discourse for the future. 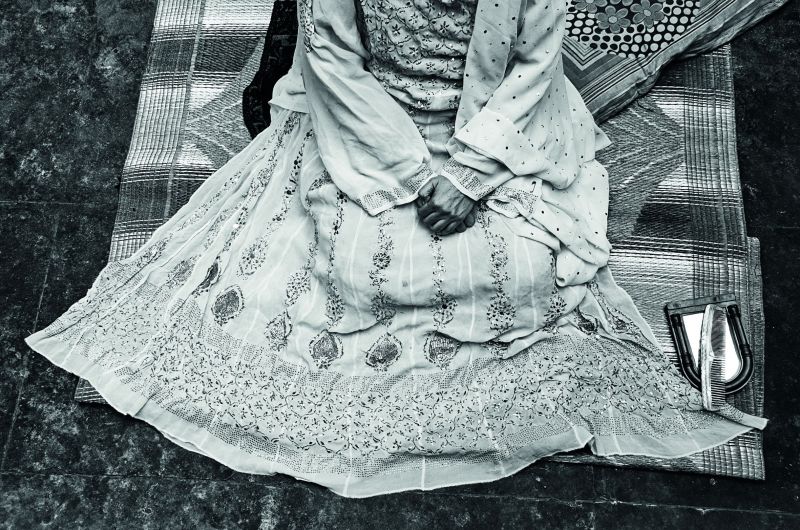 Currently pursuing his Masters in Fine Arts from Jamia Millia Islamia, he was selected for the Neel Dongre Award for Excellence in photography, organised by the India Photo Archive Foundation recently. 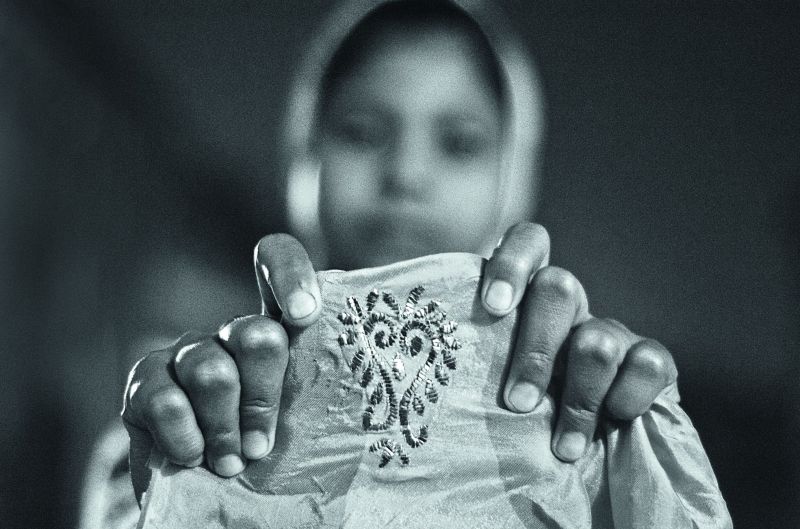 Devil is in the details

“The craft is an intrinsic part of the city and was famous at the royal court once. Unfortunately, now all the craftspeople are above the age of 65 and no one wants to invest time in this,” he explains. 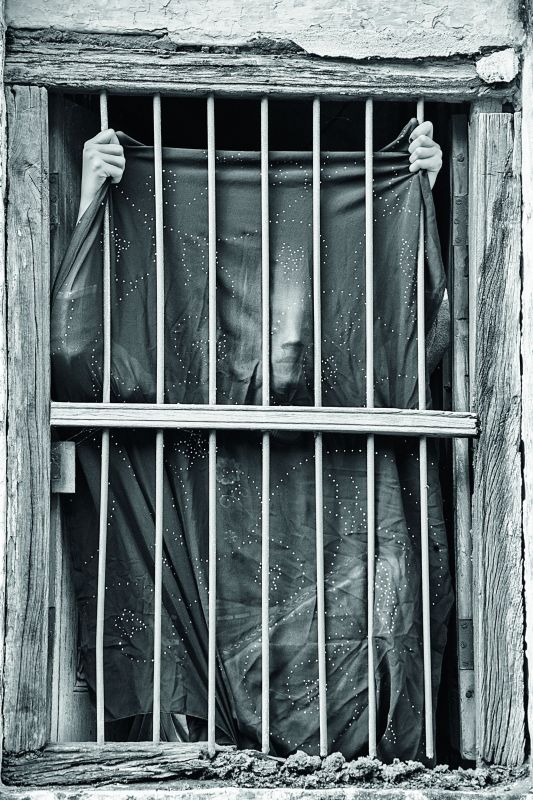 A window of change

However, this craft has not disappeared, it is just the artists who have slowly vanished, he feels. 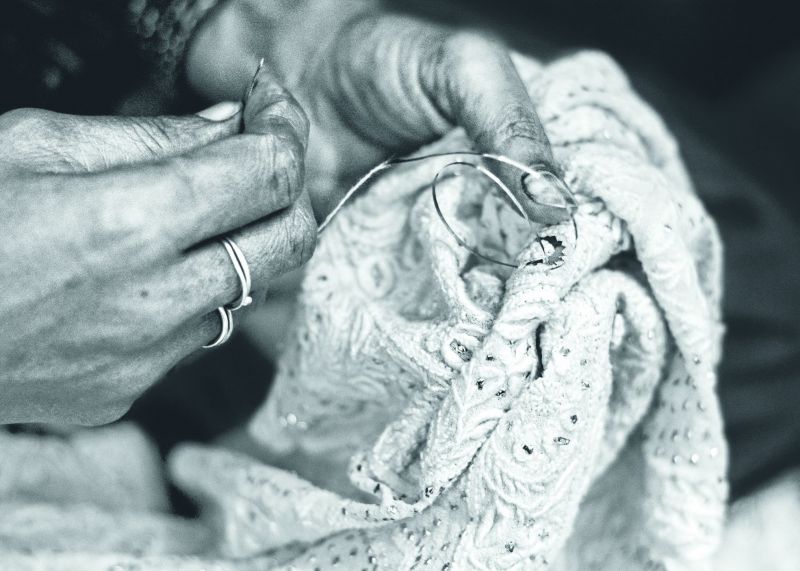 A stitch in time

On being asked why he chose to photograph them in black and white, Taha replies, “I wanted to capture them in the way that they were once captured in their glorious days.” Taha is next working on a project based on the ghats of Yamuna and climate change. 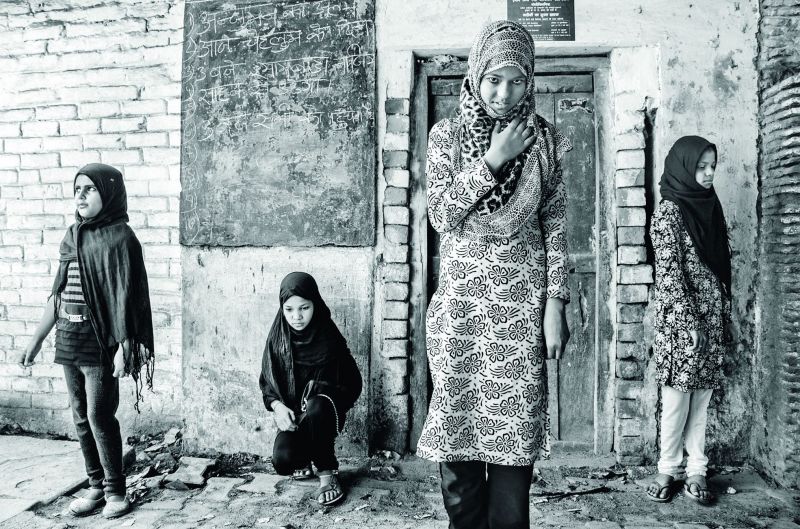 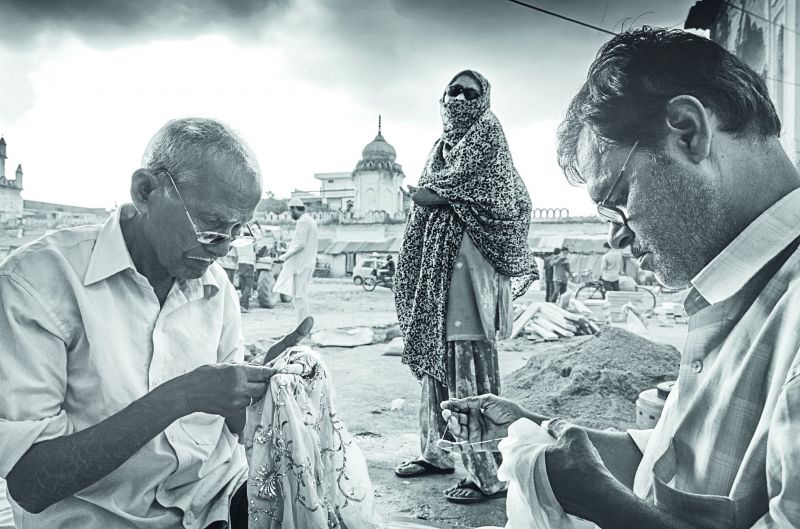 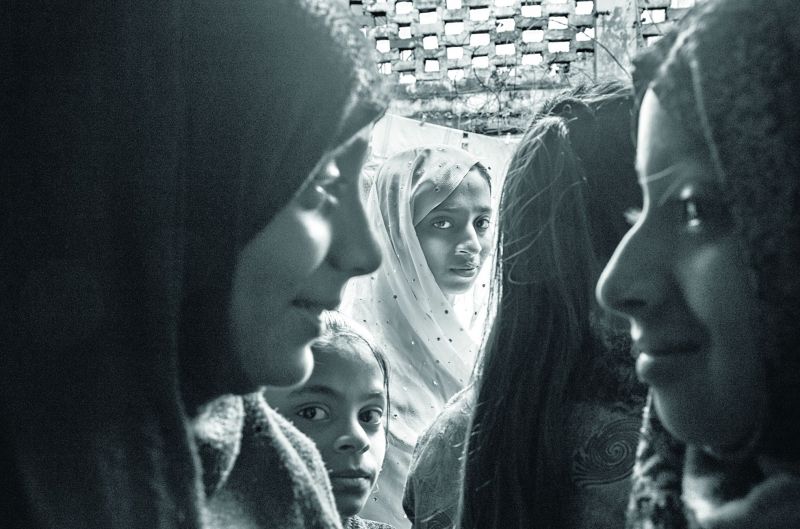