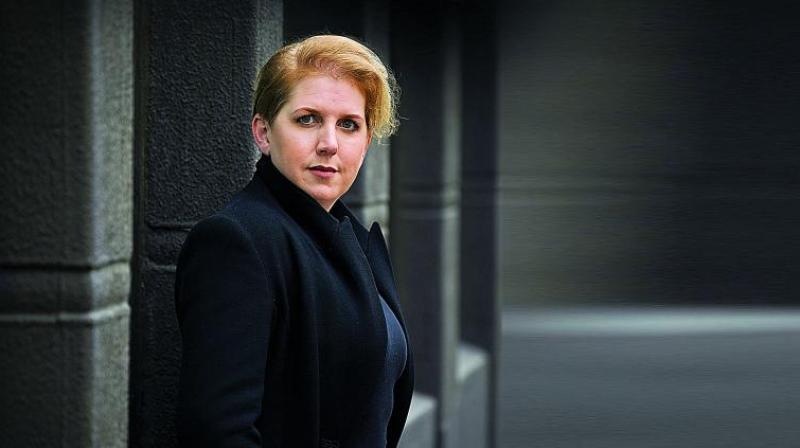 In 2016 when Clare Mackintosh’s debut novel I Let You hit the stands, little did this British author realise that she would beat J.K. Rowling to win the Theakston’s Old Peculier Crime Novel of the Year Award. The French translation, Te Laisser Partir, won the ‘best international novel’ at the Cognac Festival Prix du Polar awards. One year later, the book had sold over one million copies worldwide. The same year in 2017, Clare’s second novel, I See You, made it to the number one position in the Sunday Times original fiction list and was shortlisted for Crime and Thriller Book of the Year in the British Book Awards.  Ask her about these accolades and awards coming her way and she humbly responds, “I have at times felt under pressure to keep producing bestsellers, but right now I feel a little more relaxed. I have stories I want to tell, and I focus on telling them well — everything else is out of my control.”

Not one to rest on her laurels, Clare is already out with her third novel Let Me Lie, which was first published in the UK in March this year. There’s a haunting sadness in the novel which sensitively delves into the dark world of depressive patients and suicide cases. It’s not an easy book to read as it can get overwhelming at times. Her writing is simplistic and yet so sensitive that you can instantly connect with the words. Her understanding of human emotions, especially the layers that separate normal people from those with psychological issues, is incisive. The aftermath of a death is an unwanted situation for our loved ones. It is our children, our spouses and our friends who must tie up the loose ends and clear away the remnants of a sudden departure.

The raw nakedness in Clare’s writing stems from personal loss, “Like most of us, I have experienced loss in my life. My son died when he was a baby, and much of what I write is influenced by the ensuing grief.” The plot is attention-grabbing. It’s a young mother’s trauma on the unnatural death of her parents Tom and Caroline Johnson (ironically in a similar fashion, a year apart) and her quest to find out whether it was indeed suicide or a murder. There is a certain eeriness too, when the sub-plot involves chapters from a deceased soul, who is mother of the protagonist. It is obviously a figment of the author’s imagination but the underlying feelings are probably what any of us would feel if we were to die suddenly with unfulfilled tasks.

While medical science might look at logic and reasoning, there is much in the realm of parapsychology that explains why our dreams centre around our loved deceased ones reassuring us of their presence in our lives. Clare, though, is a pragmatic author who has learnt to comparmentalise her life after having worked for 12 years as a police officer. “Otherwise I would fall apart. Personally I am very down to earth, and don’t believe in paranormal activity. But that’s not to say my characters feel the same.” There is a parallel story line that painstakingly plunges into the world of a cop Murray and his mentally ill wife Sarah. It was tiring, though, and not for the first time Murray wished he and Sarah had children to dilute the ripples of her condition. He had wanted them — desperately — but Sarah had been too frightened  You wonder if Clare has had any personal connect with a similar case, given how intensely she has described this world. 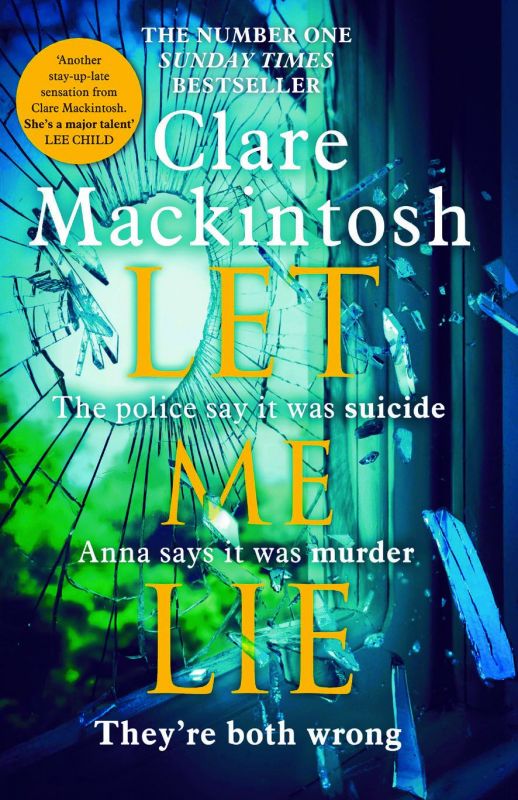 “In the UK one in four people experience mental health problems, and many of them will have suicidal thoughts as a result of this, so it follows that there are many, many people like Murray, living with partners who are suicidal. As a police officer I worked with lots of people who had mental health issues, and was struck by how difficult it was for their loved ones.” The novel gets more twisted as the real personality of some characters is revealed, with an intrepid cop pursuing the whole drama. Makes for a perfect movie script. Any chances we might see a movie soon? “That would be nice! We haven’t yet sold the screen rights, but fingers are crossed,” she adds.

Clare’s USP as an author lies in her attention to detail and authenticity that she brings to her characters and their world. Clearly, her experience with the police force has been her trump card as she constructs her scenes effortlessly. “My police career has been tremendously useful to me. Obviously it enables me to write authentically about investigations, but it also gave me an insight into the lives of people from a huge variety of backgrounds.” She is also gratified for having received tremendous support from her former colleagues. “There’s a huge sense of family in the British police service, and everyone wants their colleagues and former colleagues to do well. All my characters are fictional, but I do occasionally include the names of people I have worked with, often as a thank you for helping with research,” Clare reveals.

Given her foray into the world of writing, it comes as no surprise that Clare has founded the Chipping Norton Literary Festival, of which she also happens to be a trustee. “I love going to literary events, both as a reader and as a writer, and I think they are extremely important. I established the festival in Chipping Norton because I wanted to create a local festival that showcased the great venues and shops in the town, and I’m thrilled that seven years later — under the direction of a new and brilliant team — it’s still going strong,” she adds on a note of satisfaction.