Say hello to your friendly neighbour

Drop in to nearby Sri Lanka to enjoy Nature’s bounty, soak in the warmth of the locals, and sip the world-famous Ceylon tea. 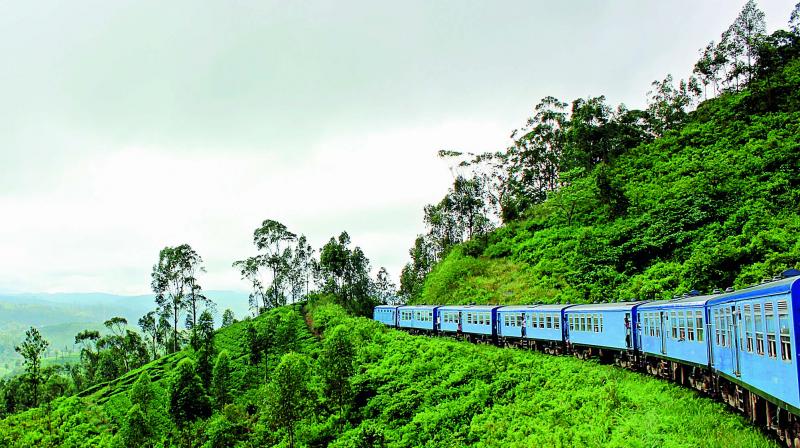 Train journey from Colombo to Hatton

Sri Lanka, the tiny ‘drop’ nation harbours eight UNESCO World Heritage sites, which is nothing less than an exquisite cocktail of history and geography. This country, with numerous picturesque beaches across the Indian Ocean, is deeply stitched into our mythology, yet often ignored by us when it comes to tourism. Aptly dubbed as ‘The Emerald Island of Asia’, the Central Highlands of Sri Lanka are nestled nonchalantly in the cradle of nature. 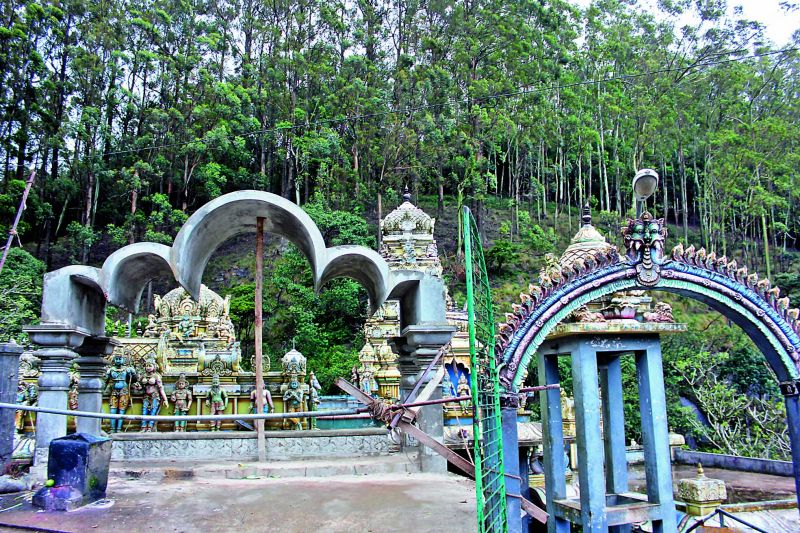 Standing tall at 7,353 feet and revered deeply across all major religions, Adam’s Peak has been long considered the highest peak of Ceylon. It is known all over the world for the Sri Pada, the sacred footprint, a 1.8 m rock formation near the summit, which in Buddhist tradition, is known to be the footprint of the Buddha, in Hindu tradition, that of Shiva, and in Islamic and Christian tradition, that of Adam, or that of St. Thomas. It’s also known as the Butterfly Mountain and has been scaled and chronicled by the likes of Fa Hien, Ibn Batuta and Marco Polo to name a few. Fabled as the legendary Mount Trikuta, the capital of Ravana, Sri Pada has also been the most significant pilgrimage site for Sri Lankans. 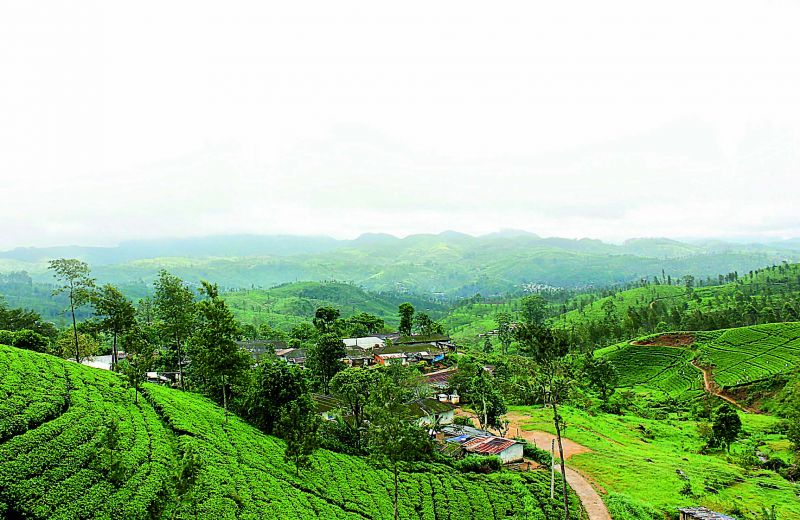 There are six trails to scale this peak, but the most preferred one is from the town of Dalhousie, a three-hour drive from Hatton. Initially, the trek might not seem to be taxing, but several thousand steps infested with leeches, especially steep nearing the summit, definitely gave me cramped calf muscles! However, when you eventually reach the top, the view and the pleasantly significant temperature difference makes you easily forget all the hardships endured. The peak season to undertake the trek is between the months of December and May, although it is open throughout the year. An early morning trek culminating at sunrise is worth all the trudging. The forests around are undoubtedly one of the top biodiversity hotspots of the world. The mere fact that almost half of Sri Lanka’s endemic flowering plants and endemic vertebrates are restricted to this ecoregion makes it a biologist’s delight! 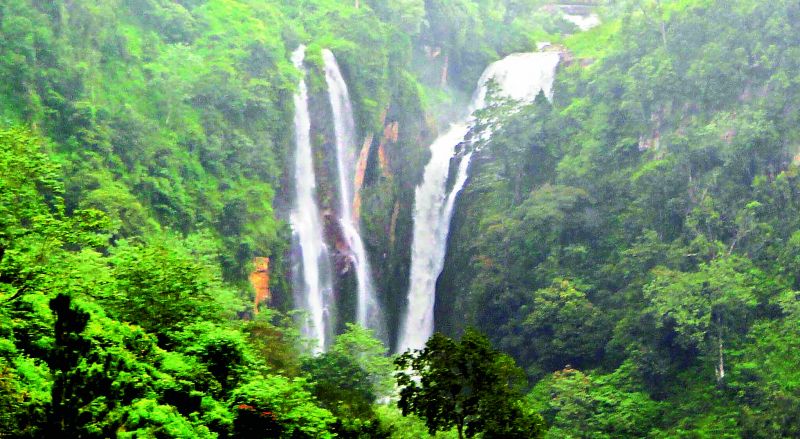 Adam’s Peak comes under the district Nuwara Eliya, the home of the authentic Ceylon Tea and is indeed one of the top tourists’ oasis of Sri Lanka. Founded by Samuel Baker (the discoverer of Lake Albert and the explorer of Nile), the colonial architecture, cricket and polo grounds nestled within numerous waterfalls and lakes around, gives you a vivid feel of what it was originally synonymous to — The little England. The city is overlooked by Pidurutalagala, now the highest mountain in Sri Lanka. Sauntering around Victoria Park, boating in the pristine waters of Lake Gregory and spending some aloof time at Baker’s fall adoring nature, are a few of the many things that an explorer must indulge in. 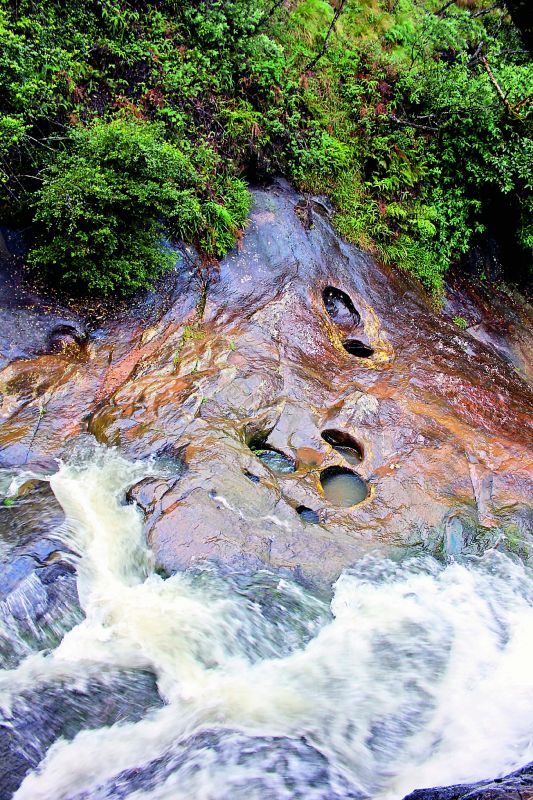 And, if you’re spiritually inclined, a visit to Ashoka Vatika, where Sita was kept captive by Ravana and was visited by Hanuman to give Rama’s ring, is strongly recommended. The temple surroundings have huge footprints which are said to be that of Hanuman and the carbon dating done of the deity statues have indicated it to be centuries old.

A guided tour to one of the many British era tea estates and sipping the freshly prepared Ceylon Tea are also some of the must-do things here. At close proximity to India, with on-arrival Visa, delicious cuisine, varied flora and fauna, and with not much of a language barrier, friendly people and diversity that abounds holistically, Sri Lanka can be an obvious first choice for your next vacation.

The writer is a clinician and a travel enthusiast