Amidst the wilderness in Kenya

From nightlife and wildlife, to a beautiful coastline, Kenya has a little bit of everything to offer to its guests. 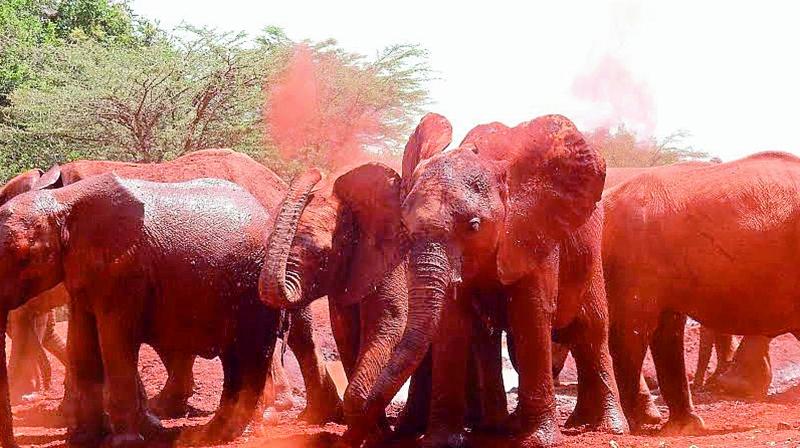 Visitors can help donate or adopt a baby elephant and can visit for an hour in the day.

It took less than a week of exploring Kenya to realise that this is a special country. While most think of this African nation as the hub for wildlife, the truth is there is plenty more if you go deeper and explore. I started my journey in the capital city of Nairobi, which is home to fabulous restaurants and energetic nightlife, but more importantly, it is home to a noble cause called the David Sheldrick Wildlife Trust. The trust rescues abandoned, injured or orphaned elephants (usually when they are babies), nurtures them and then releases them back into the wild. Visitors can help donate or adopt a baby elephant and can visit for an hour in the day, to watch these beautiful creatures roll about in the muck, feed on baby formula, or drink water and enjoy themselves, even as the humans are educated about the elephants. If you’re lucky and they come close, you’re encouraged to pet them and rub their backs, which is the closest you will get to real wild elephants. 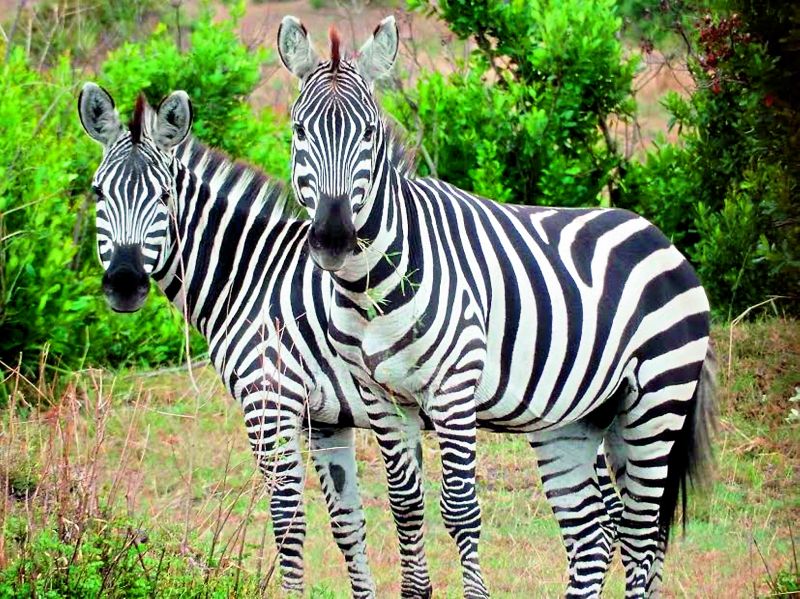 For another close animal encounter, the Giraffe Center is highly recommended. Here, you get close to the tallest animal on the planet and feed them or even pose for a kiss. Be warned, they tend to be very slobbery, but the cuteness overload is worth it. The best part is that all proceeds from this center go towards educating Kenyan children about wild life and conservation. The center was established in order to protect the Rothschild’s giraffe, which is an endangered species. 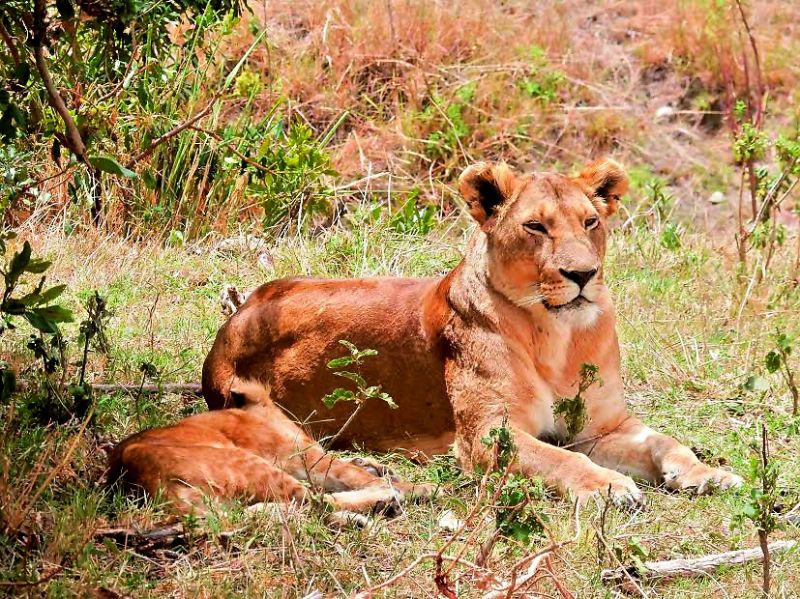 Nairobi is a unique city, since it’s probably the only one that has its very own national park. You don’t even need to drive to the outskirts; it is located in the heart of Nairobi and, in fact, makes up a large part of the city. The first glimpse of the park you get is when you exit the airport and notice vast stretches of greenery. If there isn’t enough time to visit any of their multiple parks or reserves, then this is a good stop. If you’re keen on seeing more wildlife, then this works as the perfect teaser for what Kenya has in store.

The heart of the Savannah and wildlife in Kenya is in the Maasai Mara, and a visit to the bush is vital to get the real flavour of Kenyan wildlife. Close to the Serengeti in Tanzania, it is part of the greater Mara — Serengeti eco system and home to the great migration, which is the largest annual spectacle on Earth. It sees more than two million wildebeest, zebra, giraffe and other animals migrating between the Serengeti in Tanzania and the Mara in Kenya during the months of July to September. 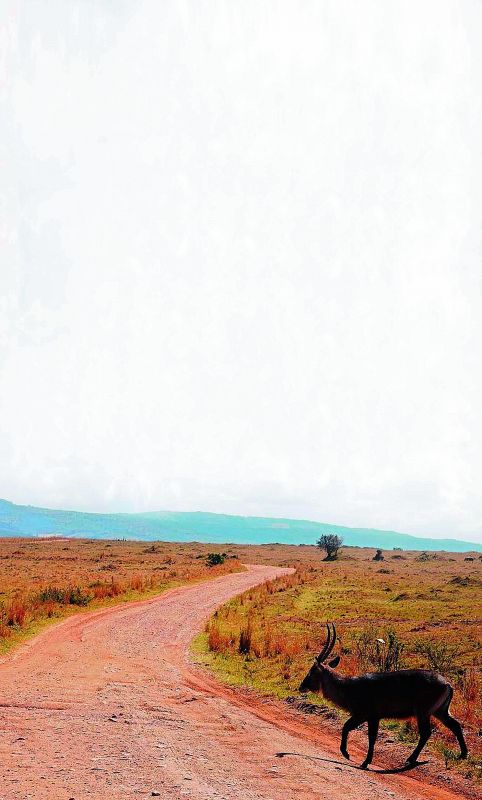 In the Mara you’ll find the most magnificent animals from the popular Big 5 (lions, leopards, elephants, rhinos and buffalos) to others like cheetah, zebra, wildebeest, hyena, baboons, antelopes, migratory birds and plenty other. It is home to the famous Maasai tribe who it is named after and you could even visit a local Maasai village to learn more about their culture, customs, traditions and beliefs.

It’s an enriching experience to stay in a camp in the Mara and wake up for early morning game drives, which include indulging in breakfast in the middle of the wild. The choice for accommodation is plenty and each one as luxurious as the next, and that makes the entire safari experience an indulgent but truly memorable affair.

While Nairobi and the Maasai Mara are popular choices while planning a visit, most tend to forget that the country has a stunning coastline. Once a popular hub on the trade route, it still has remnants of its Arab influence. The coast is studded with sandy beaches, marine parks and various conservation projects. Plenty of places to explore on the coast, but the small town of Watamu is worth visiting for its pristine beach. You can spend days enjoying various activities from visiting a butterfly and snake parks to snorkeling, feeding fish and dolphin watching along with every conceivable water sport. For a more relaxed affair, you can enjoy a cruise on the famous dhow (a river boat used by the Arab traders) and enjoy a pretty sunset fueled with drink and nibbles on the river creek.

Kenya is known for its coffee and it is the largest income generator (more than tourism), but instead Kenyans prefer to drink tea.

Kenyans love their meat. Beef is hugely popular as is goat and other game meat. At the coast, seafood is widely available, but poultry is considered more expensive. The most famous restaurant in all of Africa is called Carnivore, and is located in Nairobi that prides itself on serving all types of game meat, including crocodile, ostrich, ox balls.

You can fly directly with Kenya Airways from Mumbai or Delhi to Nairobi, or then fly Ethiopian Airlines via Addis Ababa.