Shiju Basheer’s penchant for portraits documents the life of people across the globe. 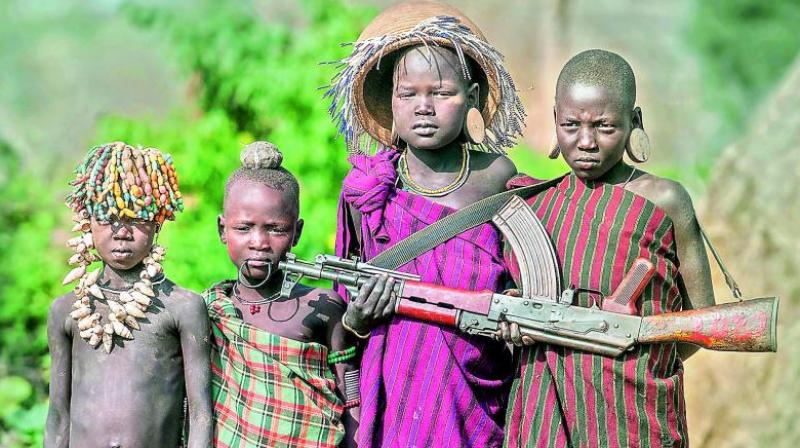 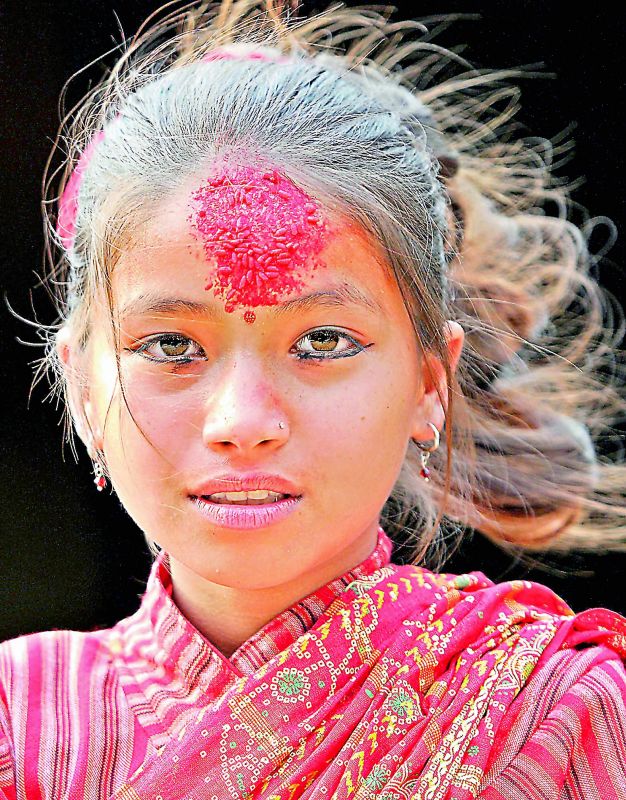 “I accidentally chanced upon the documentary War Photographer directed by Christian Frei which narrates the two years in the life of James Nachtwey, a war photographer and journalist. That prompted me to look at photography seriously,” says Shiju, who was working in an advertising company back then. 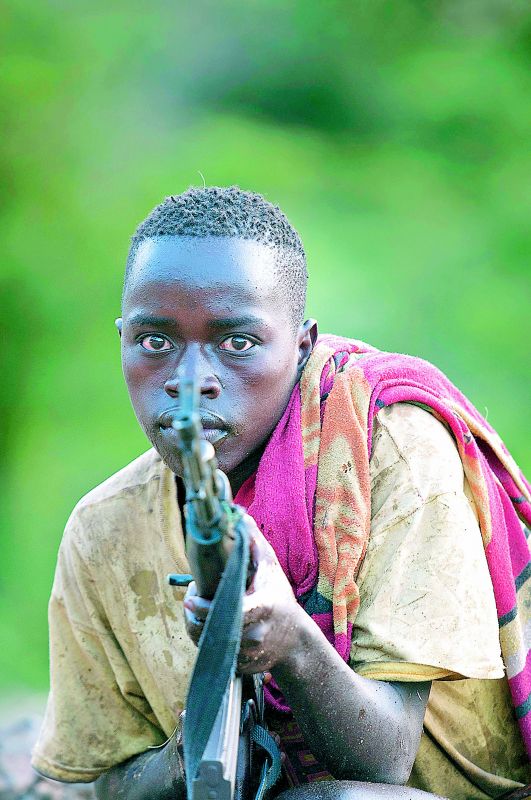 Ask what makes a photograph different from a painting, sculpture or poem, Shiju says, “You can answer it in many ways, but I believe that a photograph documents reality in an instant. So I travel, meet people and document their lives. At first, it was difficult; there wasn’t any financial benefit. So it took time for me. Now, I have other means to support my family and myself.”

During his 15-year-long career, he has held 14 exhibitions worldwide, the latest being one in Portugal. Also a writer, Shiju has published a few of his writings with his snapshots. 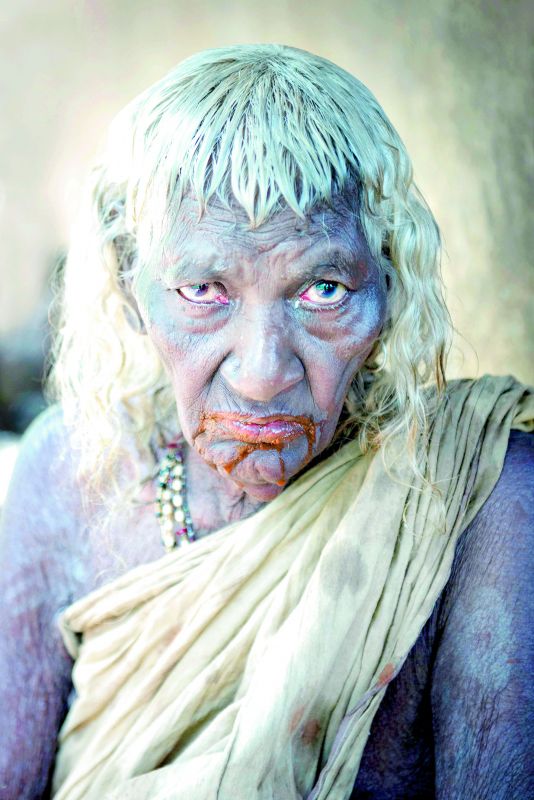 Secret in her eyes, Ambumala, Nilambur

He makes it a habit to interact with the people he photographs, and has never had any trouble in maintaining a rapport with his subjects, be it the Musri tribesmen of Ethiopia or the honey hunters of Nepal. Shiju believes that photography has no language, and his camera is how he speaks with the people he is intrigued by. 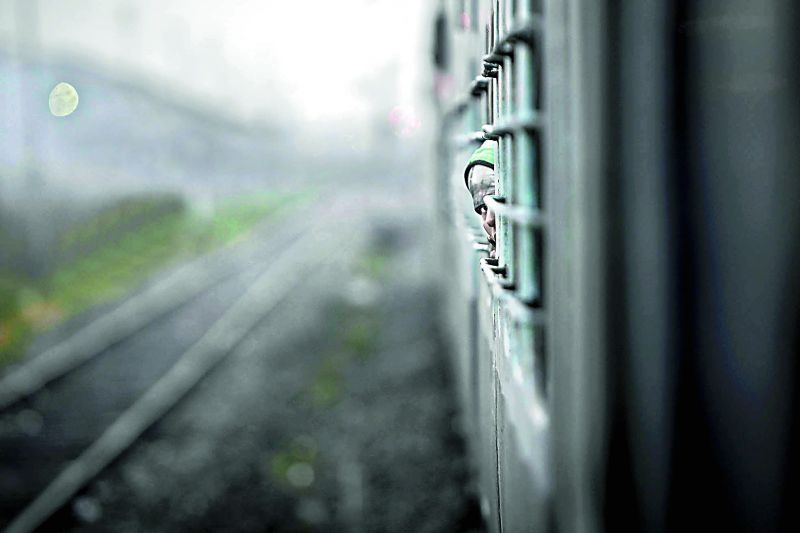 Now you see me

The photographer who seeks the extraordinary has plans to conduct photography exhibitions in various parts of Europe. He also wants to organise street exhibitions across Europe to interact with more people. However, he mulls over social media platforms like Instagram which might help budding photographers a lot yet there’s also a lot of negativity associated with it. “People want to be more popular and use modern technology in photography, more than what they are allowed to do. With too much effect, too much colour and too many filters, they make the original works bad. Other than basic editing, photographs should be left as raw as possible,” opines Shiju. 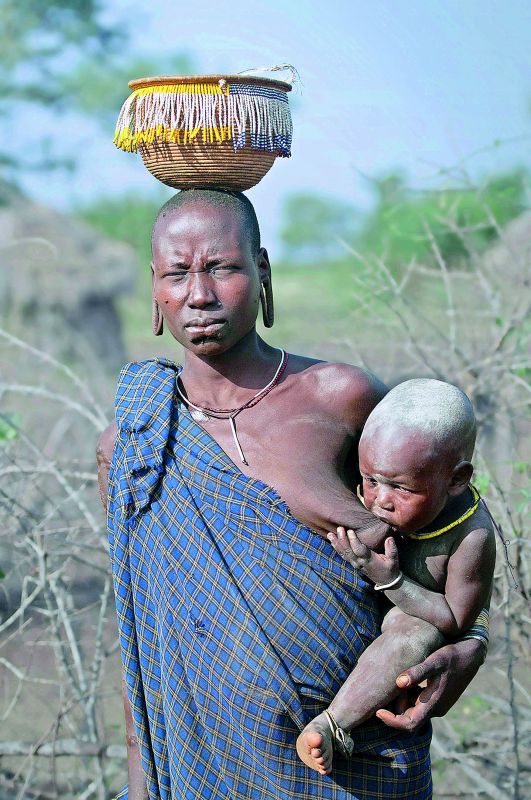 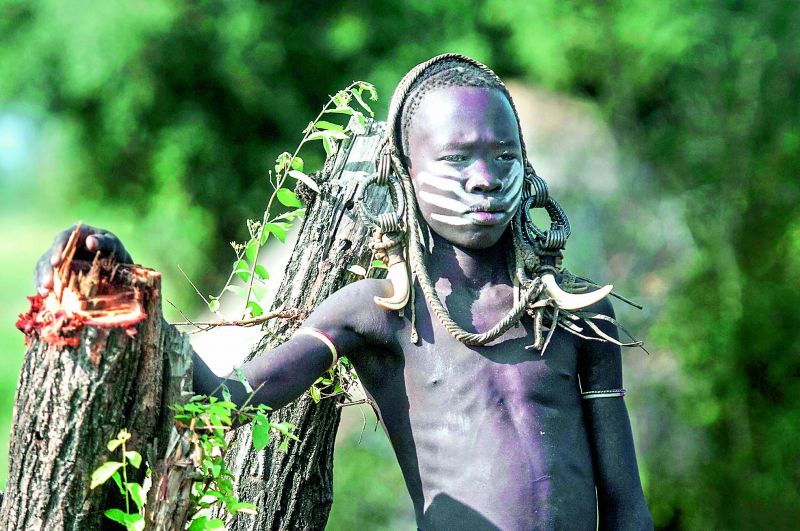 The traditional one, Jinka, Ethiopia 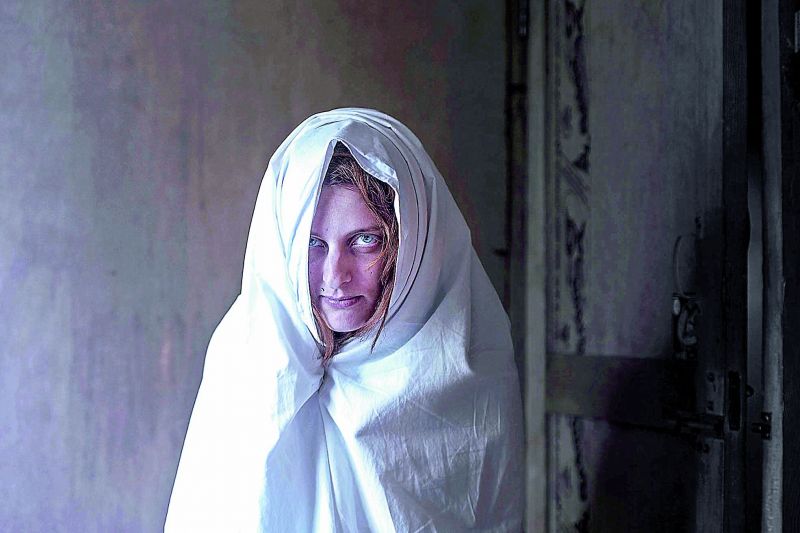 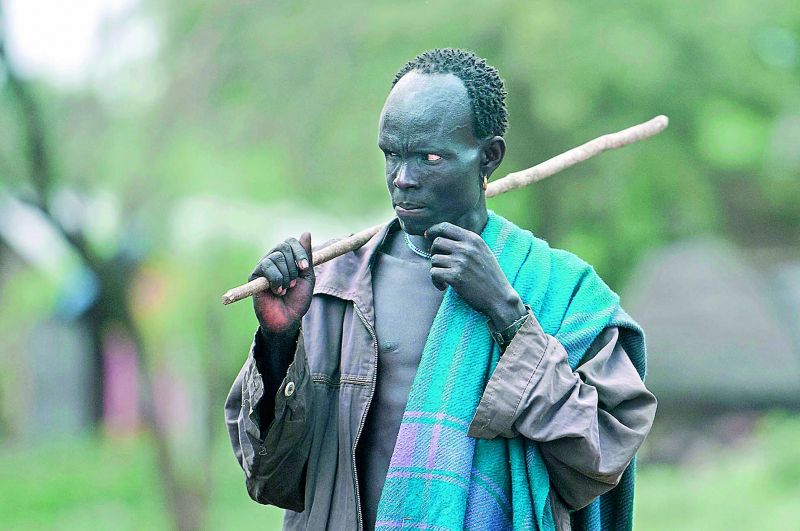