Salman may marry before December 2018

Bhai’s marriage has always been the talk of the town. Ganesha feels that Salman could settle down soon. 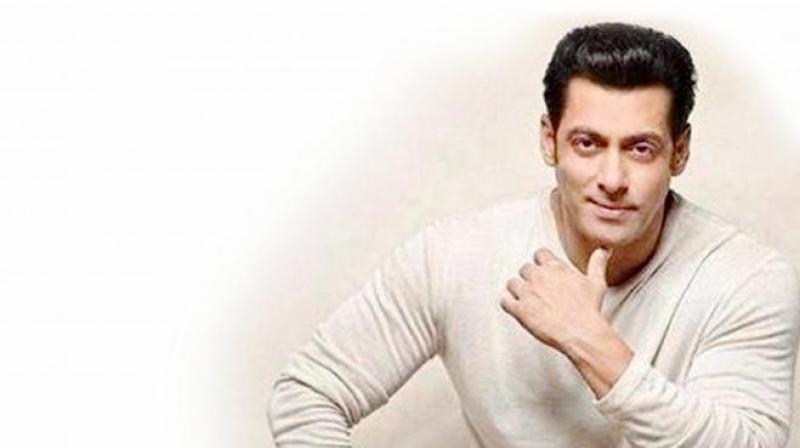 The world’s most famous ‘Prem’ and India’s most popular Bhai — Salman Khan has been on a roll since long, especially after the spectacular success of his last few films — Sultan and Bajrangi Bhaijaan. There’s a lot more on his platter in the near future as well, with Tubelight and Tiger Zinda Hai being highly anticipated. Though Salman has been shining bright as an actor, one question always pops in the minds of the actor’s fans — “When will he get married?” Well, Ganesha with the help of the stars feels that he may get married before the end of 2018. But what about other areas of his life? How will the upcoming year be for him?

Films, New Projects And More
Ganesha feels that the transit of Jupiter will be highly favourable for Salman and will enable him to achieve better things. Because of the harmonious connection between the transiting Jupiter and natal Jupiter-Saturn, he will be putting in more efforts in philanthropic work. His organisation Being Human may witness some major developments post September 2017. During the period, he would be able to progress well in his career. There will be a lot for him to choose from and he may even become a part of new contracts. He will be able to maintain a good rapport with artistes and business associates.

Enhanced equations
Owing to the positive influence of transiting Jupiter, he will be able to enjoy a better rapport with his co-stars and shoots will be more fun.

Critical acclaim
The upcoming movies of Salman may garner good reviews from the critics. This may further boost the overall prospects of his films.

Matters of the heart
Mars happens to be the Lord of the 5th House of love and relationship in the Horoscope of Salman. Malefic Ketu will be transiting over natal Mars from August 2017, which will not favour the blooming of a new relationship. There may be some problems in his personal life, thus he will have to deal with things sensitively.

Ketu may push Khan to settle down
Ganesha feels that he may settle down or may at least put in efforts to settle down during the transit of Ketu over the Natal Moon in Capricorn. He will endeavour to bring more security and stability in his personal life and may act with a long-term view in mind.

More controversies in store?
The journey of transit Saturn over the natal Sun may create some more controversies for Salman and his public image may get dented. But his career progress may remain untouched.

Progressive period
The upcoming period will be progressive for Khan. But, there are chances that some of his upcoming home productions may not perform well and this may cause some disappointments.