A globetrotting photographer by day and constable by night, Cop Shiva’s photographs capture the complexities of rural and urban India. 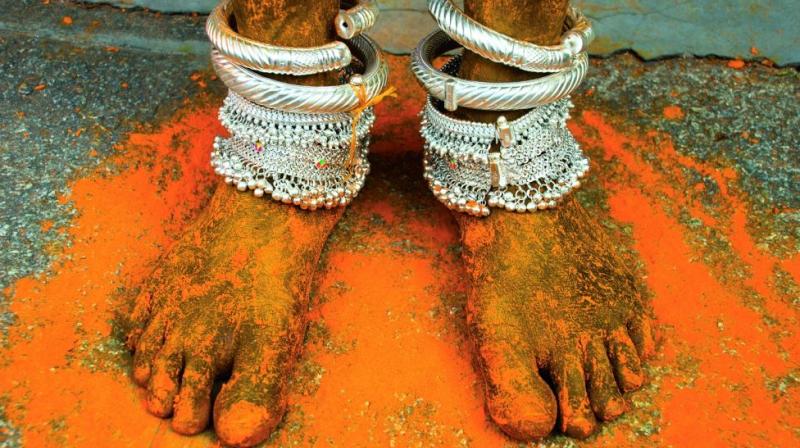 The village in Ramnagaram district of Karnataka where Cop Shiva was born was so idyllic that it got chosen as a location for the film Sholay. Farming was the traditional occupation but little Shiva was amazed by the sights and sounds of Bengaluru, not far from his village. His family, used to the hardships of rural life, pushed him to try for a government job and when he landed one as a constable, joy knew no bounds. Later friends in the art world called him Cop Shiva and the name stuck. 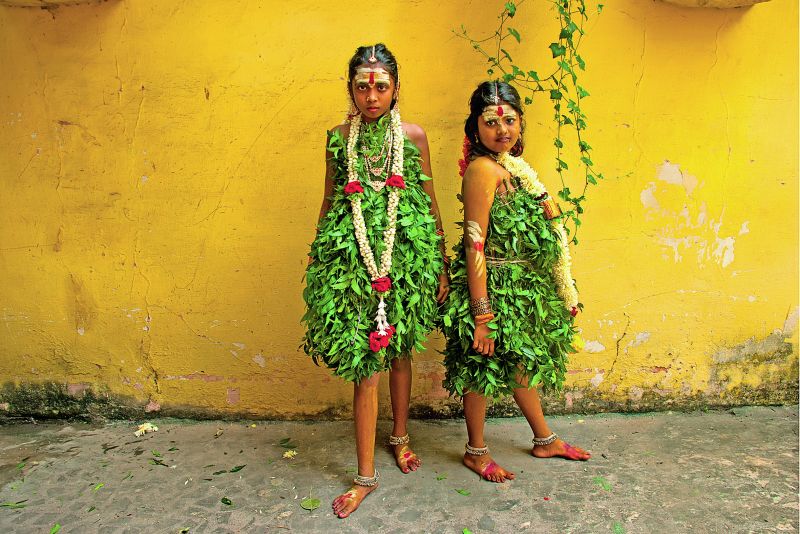 From the series ‘Urban Ecstasy’ 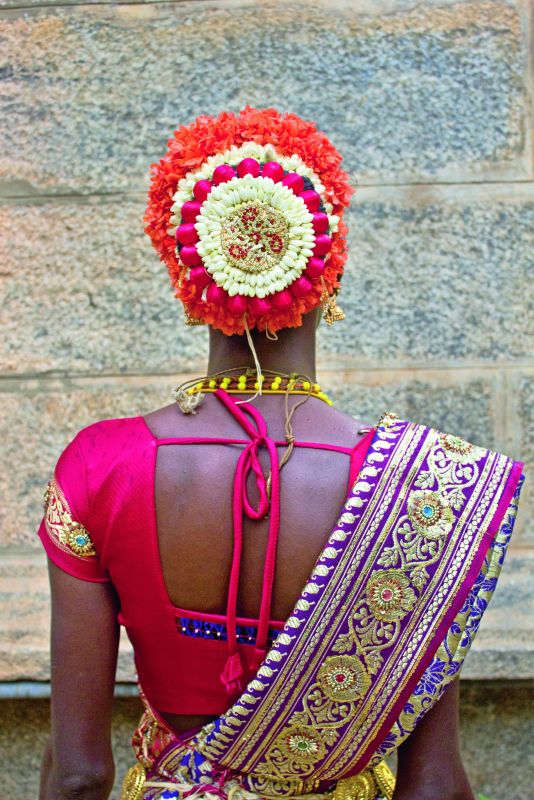 After moving to the big city, he got associated with an alternative art space and met many artists. But it was photography that fascinated him the most. “I realised, that was the form of expression that allows me to pursue my artistic interest,” he says. “My attempt has been to document reality, especially the part that goes unnoticed. I was just an instrument to record and focus. I have developed a very sharp eye, always attentive to the world around, looking for unusual things that can be problematic to society. But most of all, I wanted to be a witness.” 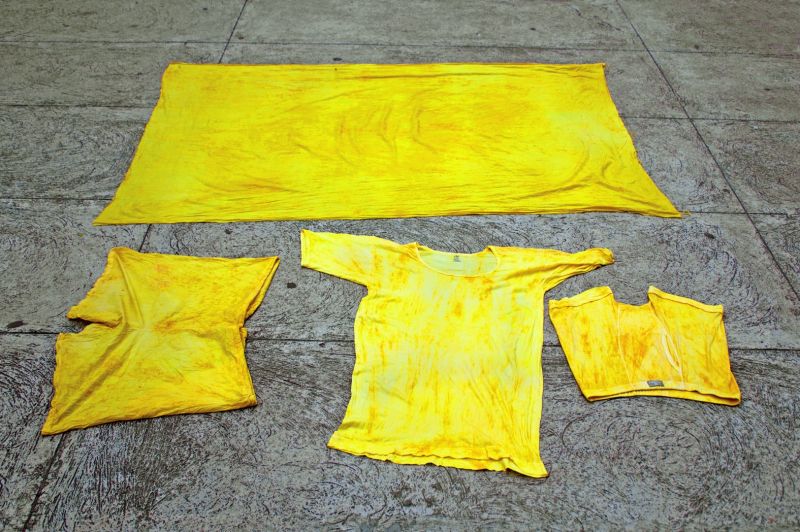 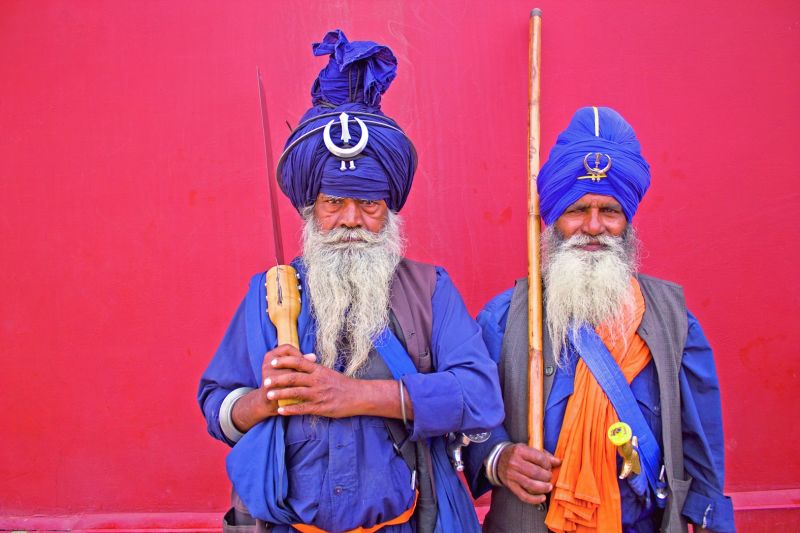 It was a turning point when he documented the migrant labourers of Shanthi Nagar. Then he chronicled for years a middle-aged teacher called Bagadehalli Basavaraj, who has been impersonating Gandhi to attract people towards Gandhism, which remains one of his major projects. Currently in Sweden for a residency programme, Cop Shiva has been trying to capture the complexities of rural and urban India, covering urban migrants, people of alternative sexuality, street performers and others living in the hinterland of urban and rural conflict. “As a photographer, my practice happens mainly on the streets, and my subject is always the human being and their deep rooted emotions,” he shares, adding, “I capture the ordinary man in an extraordinary situation, and his conflict or dialogue with the surroundings.” 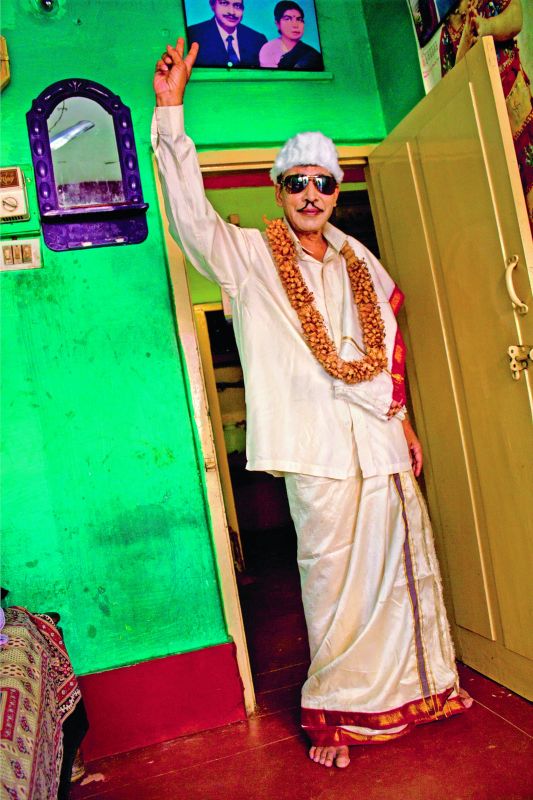 From the series ‘I love MGR’ 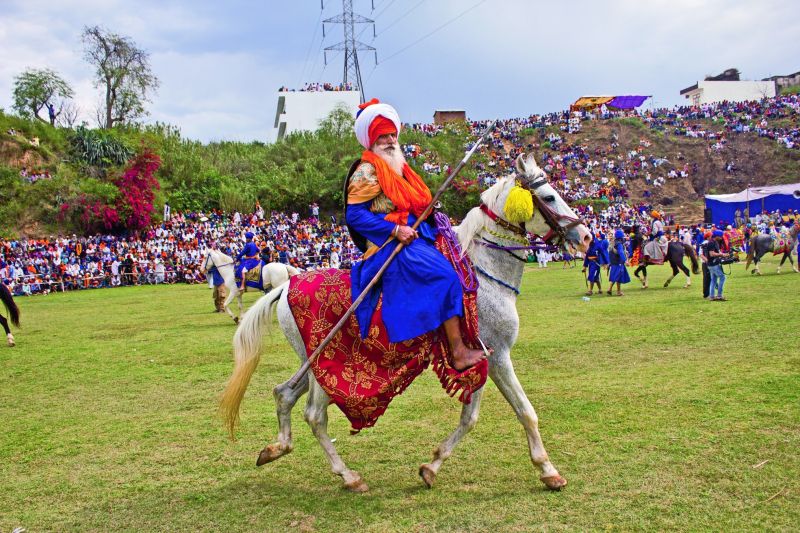 He tries to draw attention to individuals and situations that often go unnoticed. “There are many real heroes, achievers working hard to change the society we live in and to bring more justice to our immediate surroundings. They act in a small scale, yet they mean a real and positive change. They are the focus of my work and to bring them to bigger audiences is my main target.” 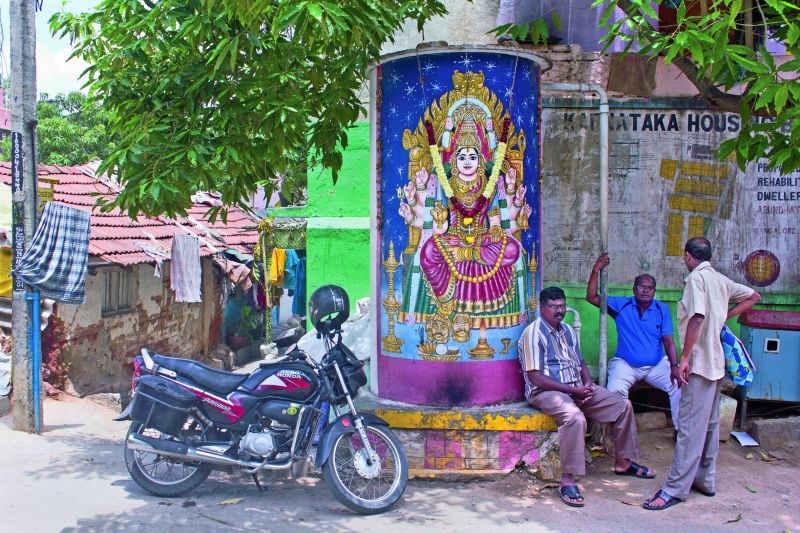 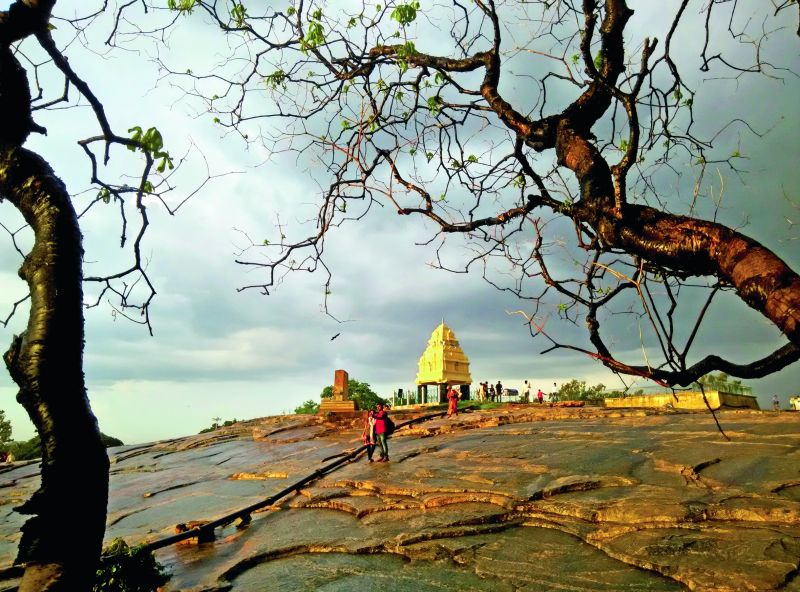 A picture from ‘Before It All Goes’ series

Not a great believer in serendipity, he lists hard work, perseverance and discipline as the main ingredients in his artistic practice. “Being an artist is a very personal experience, and believing in yourself and finding your own voice is a complex and painful journey. Once you decide to take your work forward, everything falls into place,” he says.