With historic architecture and beautiful natural attractions, Zagreb is just the place for a quiet holiday away from the mundane chaos of the city. 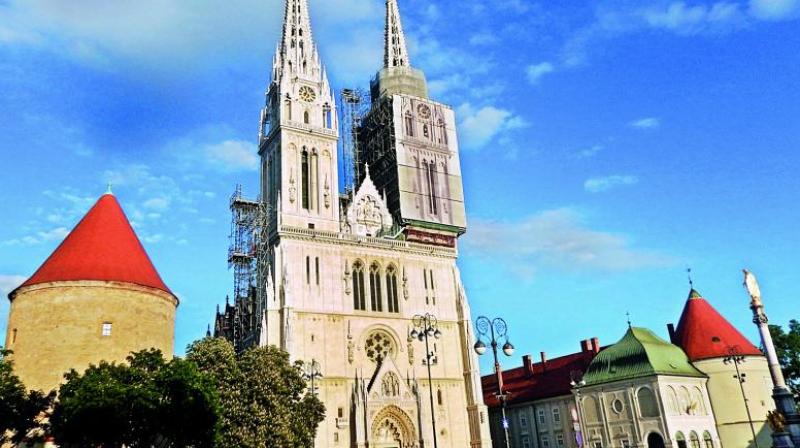 When you are in the mood to relax, ruminate and savour the finer bounties of life on earth, Zagreb is the place to go. Croatia’s quaint capital city celebrates outdoor life with the exuberance of a toddler. Where the Neanderthals once roamed, you now have theatres, museums, concerts, street music, street art, pubs, discos and what not. Live music and livelier side streets serve to bolster your spirits. Culture oozes out of every stone.    Zagreb has a strange, rustic charm. The squares, buildings, statues and churches all have a typical Eastern European character. The architecture is Austro-Hungarian and socialist at the same time. Between the World Wars the Croats dallied with fascism and communism — and after World War II, Croatia was part of Yugoslavia until it disengaged itself in 1991.

The main square, Ban Jelacic, was where our walking tour began, our tour guide leading the charge with a flying white banner. At sundown some of us headed straight to a pub for a night out and enjoyed some mouth-watering delicacies — grilled turkey, grilled fish, calamari and chips, mashed potatoes and long beans, washed down by drought beer.  The Zagreb Cathedral dedicated to the Virgin Mary is the country’s tallest building, a classical Gothic structure with sweeping arches, stained glass windows and pointed spires. It has eight bells, the most magnificent weighing 6454 kg! Tourists were denied entry as mass was in progress. I stood in the doorway and got a glimpse of the stunning interior.  A rusted clock was mounted on a wall in the vicinity of the cathedral. It stopped at 7-03 hours in 1880 following a massive earthquake — and they let it remain untouched to this day. 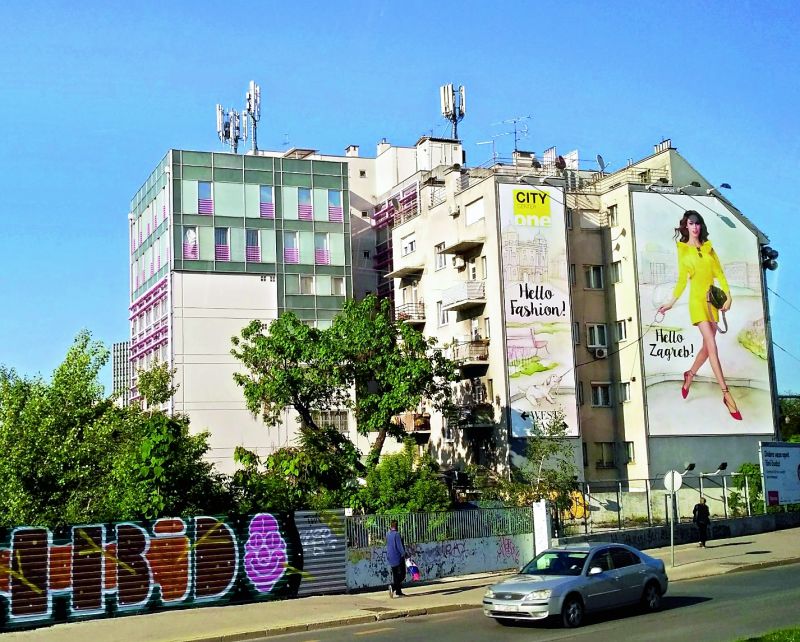 “Do you know what that is?” a lilting voice queried. I looked into the mounted camera and the blue eyes of the pair of girls behind it. One of them pointed a mike in my direction. I told them I’d heard the clock had stopped after an earthquake. They smiled and said they were filming for a television channel and the programme would be broadcast a few days later. So I was going to be on Croatian TV! Then I realised all of a sudden that I must be looking like a scarecrow. But how did that matter? No one in Croatia knew me — and no one in India would see the programme. It was a comforting thought. 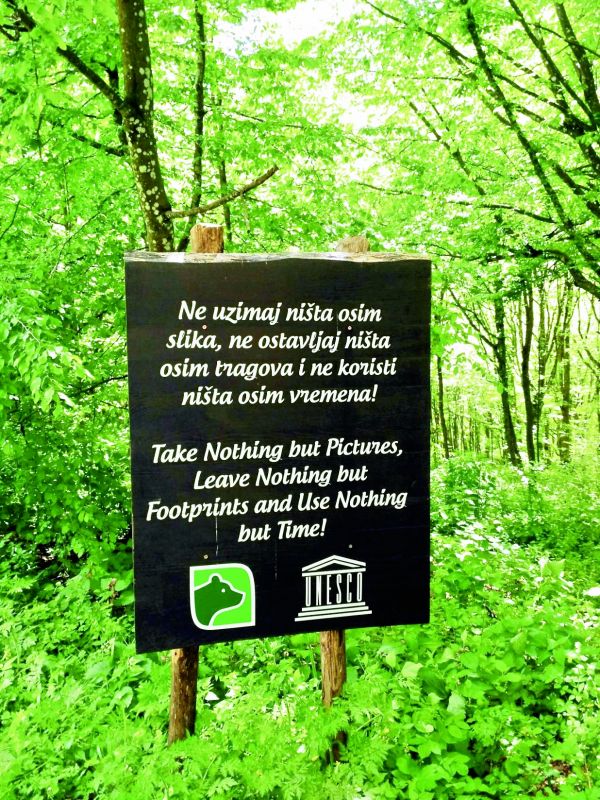 The next day we drove to the Plitvice National Park where the multi-layered cascading lakes and waterfalls present a glorious natural spectacle. A boat ride was followed by a walk-climb-climb-walk marathon along exquisite paths of wood and pebbles amidst translucent waters that were many shades of green, blue and even grey. This UNESCO world heritage site is picture perfect, spotlessly clean and painstakingly preserved. Bears and wolves live here but we saw only fish and birds. 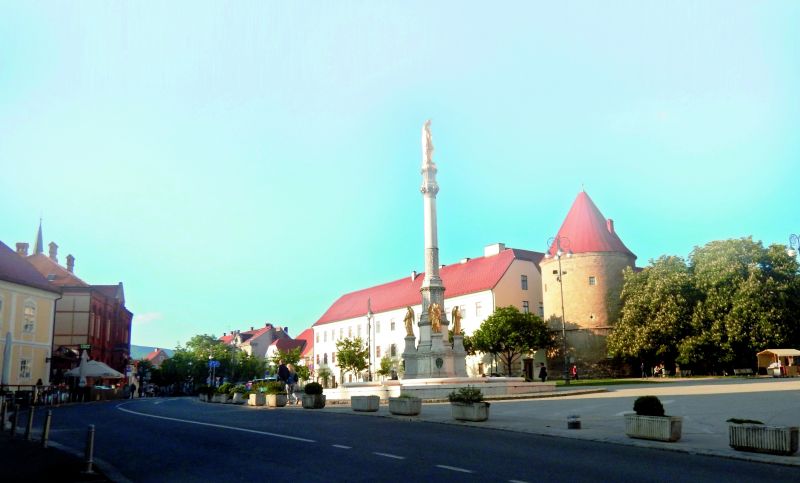 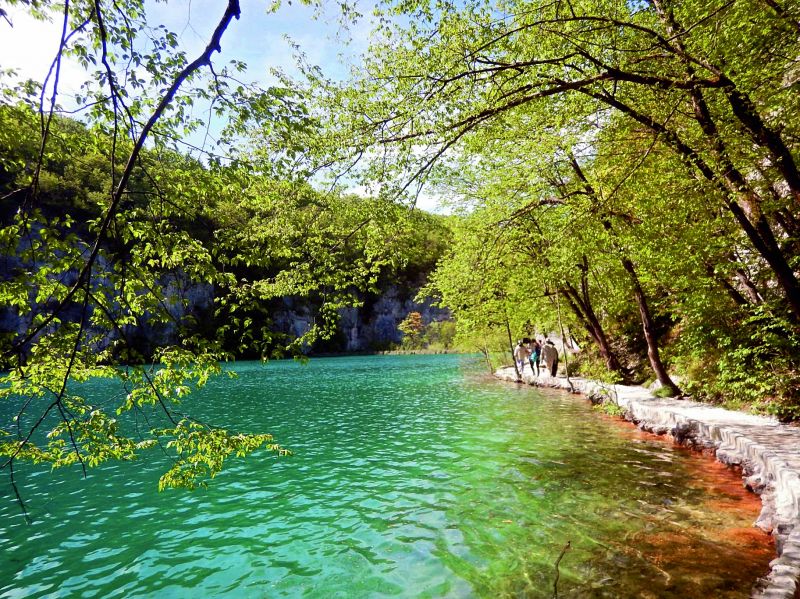 Zagreb is just a stone’s throw away from Vienna, Budapest and Bratislava. Venice isn’t far either. Lake Bled in neighbouring Slovenia is a one day trip. So is Postojna Jama (Caves), also in Slovenia. So if you want to take a peek around the Eastern European capitals, Zagreb is the place to park yourself.  There’s a lot you can do just lazing around in Zagreb. Here you don’t needs zillions to have a good time. All you need to do is imbibe the spirit of bonhomie, forget the burdens of life, sit back and ruminate with a glass of wine in hand, as Omar Khayyam would have advised had he been alive.

The writer is an IT professional and travel enthusiast