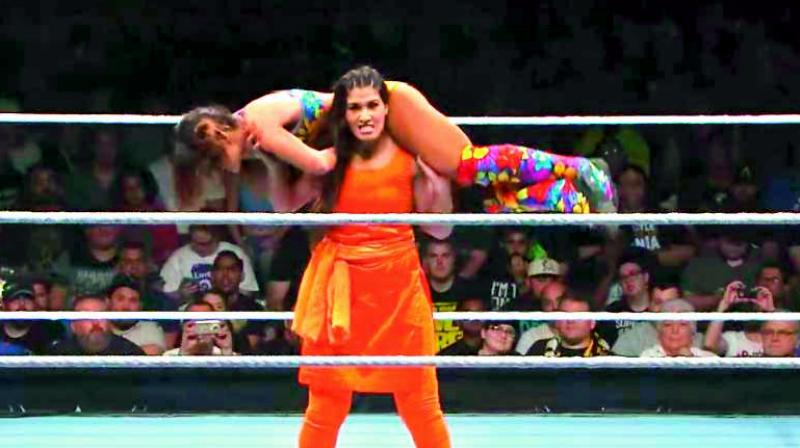 It wasn’t a smooth journey from Haryana to WWE for Kavita Devi and she did face her fair share of obstacles. Here’s how the salwar-kurta donning professional wrestler defeated all odds before she took on her opponents in the ring.

From the Great Khali to reigning champion, Jinder Mahal, a few Indians have managed to shine in the glittering world of WWE (World Wrestling Entertainment). But there was no girl in the list. Well, only until now. Proving the now oft-used Mhaari Choriyaan Kya Choron Se Kam Hain Ke belief, Kavita Devi grabbed eyeballs when she became the first Indian woman wrestler in WWE. In the world of professional wrestling where female wrestlers mostly are scantily clad, Kavita’s decision of wearing salwar-kurta as her outfit touched everyone’s heart back home.

But before the fame came the fears and failures and Kavita refused to get bogged down by them. Her journey began from a small village called Malvi in Jind district of Haryana. 34-year-old Kavita Devi was always into sports since her school days. However, she was not into wrestling. She used to be a weightlifter. Every time it got difficult for her to pursue sports, her elder brother Sanjay Kumar became her pillar of strength. His dogged support was backed by his faith in Kavita and the spark he had observed in her. 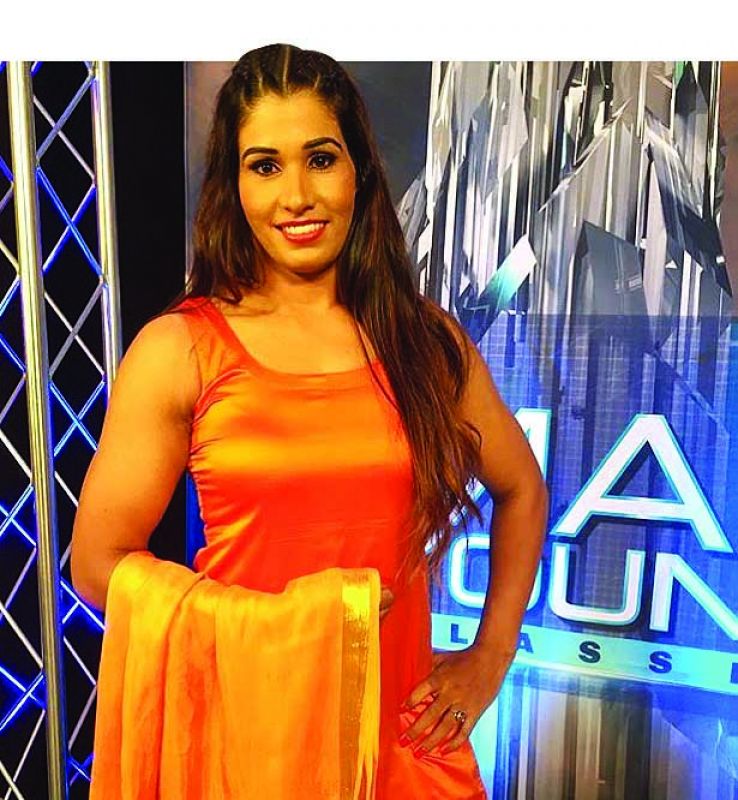 Kavita Devi, too, didn’t disappoint her family and elder brother and became a national champion in weightlifting. One would have thought in suburban Haryana that Kavita’s dreams would come crashing down when she got married in 2009 to Gaurav Kumar of Baghpath from UP. Fortunately, that was not the case. Gaurav, who worked in SSB and was a volleyball player himself, backed Kavita to continue weightlifting after marriage. Even when Kavita gave birth to their son and was mulling to give up weightlifting to devote more time to her family, Gaurav insisted her to not give up weightlifting.

It was in 2016 South Asian Federation (SAF) games that she won a gold medal in weightlifting. While her victory should have ideally motivated her to try harder, it, on contrary, gradually got her disillusioned with sports. There was no reward for all the hard work she was doing and it was only her family backing her and investing in her within their limited resources. Neither the government nor any private company came forward to support her while her family continued to battle financial strains. At this point, Kavita was feeling extremely low as she had not got what she deserved.

But there’s always light at the end of the tunnel. Her ray of hope came in form of a Facebook post in 2016 which informed her about the wrestling academy of Great Khali ( Khali sir as she calls him) in Jalandhar. She came in touch with Balwan, a friend of Khali and decided to visit the academy. At this point Kavita was not sure of joining the academy, she was just going there to have a close look. Incidentally, it was during the visit that another women wrestler named Bulbul was fighting and after her win Bulbul was challenging anyone to come forward and fight with her. Out of a sheer impulse, Kavita stepped into the ring and accepted the challenge. She was wearing a salwar-kurta at that time. She managed to lift 120kg Bulbul in the air over head and smash her on the floor. As luck would have it, Khali was watching the match. He pursued Kavita to take up training for WWE and mentored her in his academy. 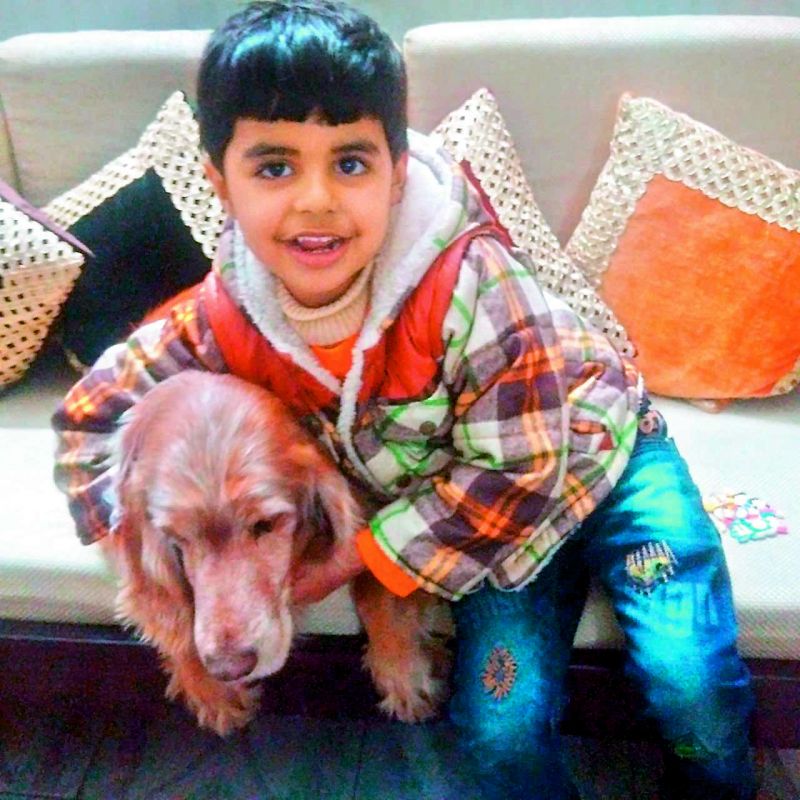 Later, the WWE team came from USA for trail and selected Kavita for the match. Her first WWE match was against Dakota Kai of New Zealand. It was a great experience for Kavita where she also met the legendary wrestler and now co-owner of WWE, Triple H. Currently, she is looking forward to more bouts in WWE.

PS: While she doesn’t mind breaking bones of her rivals, she often gets heartbroken when she has to leave her five-year-old son behind while going for training and matches. A fierce fighter in the ring, a doting mother at home!