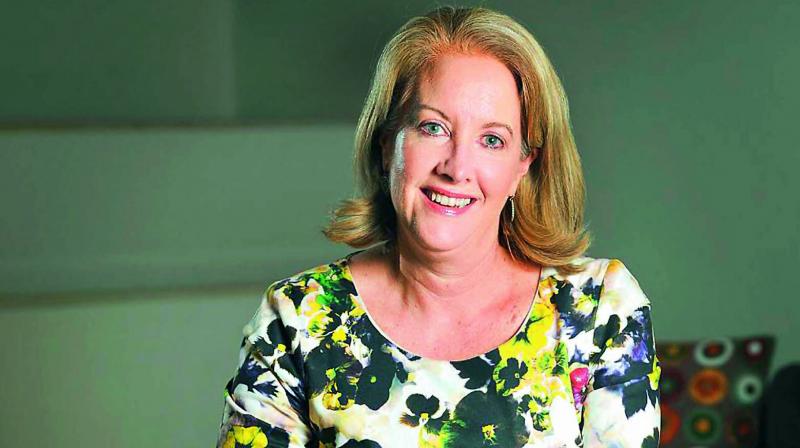 Gender equality, sexual discrimination and harassment is mired in deep seated beliefs. And India needs drastic systemic interventions. Australian Elizabeth Broderick is that voice which does not shy away from the harsh truth. In a groundbreaking move, she has now enlisted men to brandish the cause by Spearheading Male Champions of Change for gender equality and sexual discrimination in India and across the world. Founder and progressive thinker Elizabeth Broderick, who was also Australia’s former Sex Discrimination Commissioner for eight years, is a woman with pathbreaking ideas. The woman who the Economist listed as one of the World’s Top 50 diversity figures in public life, alongside His Holiness the Dalai Lama, Barack Obama, Bill Gates and Dr Bindeshwar Pathak in 2015, envisions equality as a prerequisite to progress.

Broderick is taking this message of Male Champions of change as a plea to change mindsets, after successfully working with Japan’s Prime Minister Abe for 100 Male Champions of Change in Japan, which in her home country, Australia, comprises 160-strong male business leaders.

A shocking statistic in India, Elizabeth informs, “The percentage of women in paid work is decreasing, or flatlining. It is definitely not growing, Statistics in the first four months of 2017 reveal that jobs for men have increased by 0.9 million whereas 2.4 million women fell off the employment map — this is data from the Centre for Monitoring Indian Economy think-tank (CMIE),” a grave concern.

She adds that while India has been trumpeting the cause of “Ladki Padhao” to educate the girl child, there are surveys that are contrary as belief systems are endemic, “Many believe educating women will naturally trickle into the workforce. And naturally trickle to the top. Research does not support that proposition. The trickle up theory does not work. Unless there is systemic intervention, changing the structure, practices and culture of the organisation, we just won’t see women coming up into the workforce in equal numbers as men. The flatlining needs to be addressed.” 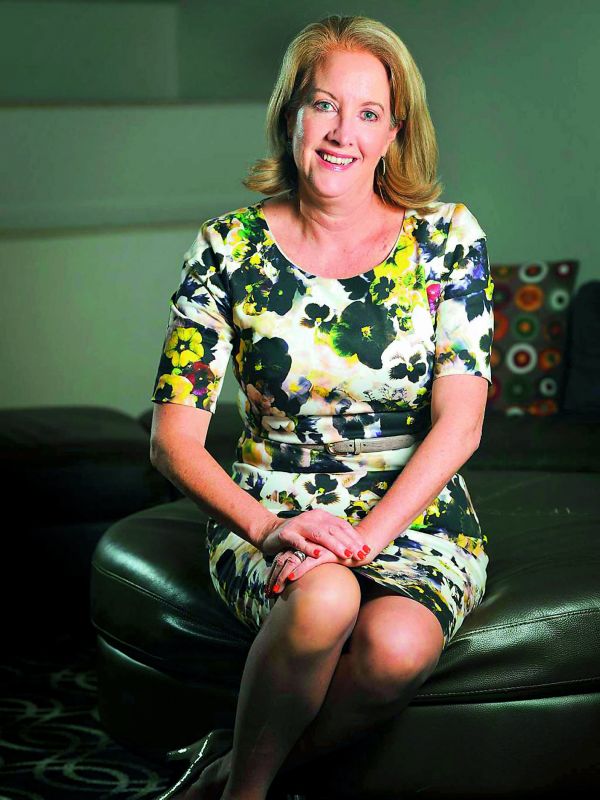 Male Champions of Change enlists the “who’s who” of powerful male leaders to tackle workplace gender equality. The “male” instead of female, might throw you off, and Elizabeth agrees that the idea was to be disruptive. “It’s mainly men running large corporations. Power sits in the hands of men, so we need men taking the message of gender equality. I started thinking about gender equality and diversity being not just a women’s issue. Women are doing their part and we needed  powerful and influential men to step up beside women as equal partners in change. The strategy is about the fact that it’s men who invented the system, who run the system so therefore it’s men that need to step up as equal partners. This feminist framework, to honour and respect women as equal partners is MCC’s guiding principles, not fixing women, but fixing the system. Chosing the word male, is a strategy about recognising where power sits,” she explains. From return to work schemes, to basic infrastructure for women in the work force, to making transitions from motherhood back to work easier with education etc, Broderick’s agenda is clear — Get the males to speak to other males.

She has found that public discourse on gender equality has become more urgent. A change she has singlehandedly brandished was around domestic violence, a strategy from MCC, who realised that domestic violence is also a work place issue, and work places have a role in eliminating it. The former lawyer does not miss the court room, and has found a perfect fit in the gender positive journey she has embarked upon.

In the Indian context, she feels, “It is a huge issue, and it pervades in environments with demeaning attitudes against women, a culture which allows sexual jokes and innuendoes to prevail. In India, we need interventions in education. Gender equality education early on is an important part,” she adds.

Broderick is also special advisor to the head of the undersecretary of UN Women on private sector engagement across the world. She has shared her own experiences with sexual harassment at work, and admits to the stigma of such reports leading to the victim being a victim of the reports itself.

For Elizabeth, having a father who believes in equality that his daughter could achieve in both work and home as a mother is her greatest gift. “To the men in India who are fathers, it is really important to believe equally in your daughters,” she stresses.

With a hands-on husband who does more domestic work, Broderick feels lucky. She also an extended family which is unusual in Australian life. A mother of two, her identical twin sister, a professor of medicine, another sister and her parents live close by, and are very connected.