The 2018 World Cup would be infinitely poorer in the absence of the three nations that provide gravitas, adventurism and colour to the event. 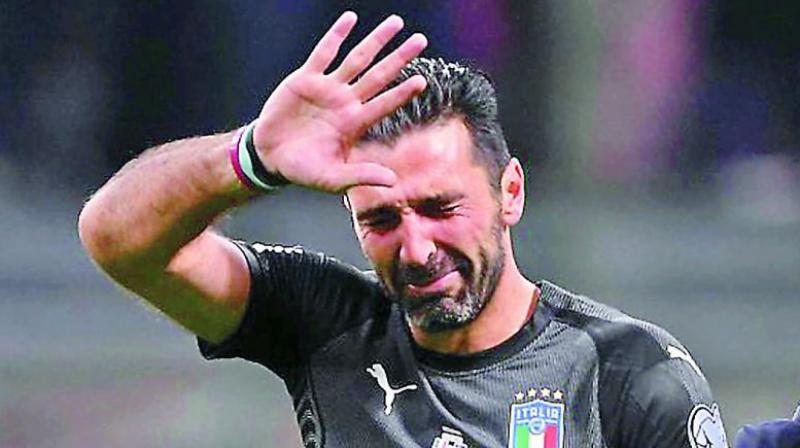 The failure of Italy, the Netherlands and the USA to qualify for the World Cup in Russia was a massive blow to the tournament. Russia would rue it, as would fans all over the world. Let's face it: the World Cup is about pedigree. Minnows do make a noise in the group stage but in the business end only big boys matter. The 2018 World Cup would be infinitely poorer in the absence of the three nations that provide gravitas, adventurism and colour to the event.

Italy: Dino Zoff, captain of the victorious Azzurri at the 1982 World Cup, recently said how the event in Russia has lost sheen without Italy. He wasn't boasting because Italy's World Cup history is resplendent. Not only do they have four trophies in their cupboard, they also look at football as a national identity. Italian football, especially its defence, oozes intelligence and class. Scores of defenders from the country are so exceptional at positioning, marking and tackling that one has to wonder whether the art of preventing the opposition from scoring is in their blood. After winning the trophy in 2006, it was all downhill for the Azzurri as they made an exit after the first round in the next two editions. Maybe the proud football country put too much faith in experience and the cost was heavy in the qualifiers for the 2018 World Cup. It is true that the current crop of Italy doesn't have a star to inspire the team. Roberto Mancini, who suffers no fools, has taken up the onerous task of rebuilding the side. After the diabolical appointment of Gian Piero Ventura as coach, the Italian FA has woken up. Under Mancini an Azzurri fightback is on the cards.

The Netherlands: Even though the Netherlands no longer ply the beautiful brand of football that marked the Dutch teams of the 70s and 80s, they would sorely be missed across Russia. After playing the final in 2010 and the semi-final in 2014, the Dutch would be missing from action in 2018. It's a pity. The Netherlands not only have three final appearances to their credit, they also bring in colourful, fun-loving fans to the World Cup. No set of fans enjoy the World Cup more than the Dutch. With their sharp sense of humour, the Oranje Army enliven the build-up to a match with non-stop banter and singing. Russia would miss the fans of the Netherlands more than their players.

USA: Unlike Italy and the Netherlands, the USA don't have a great World Cup record to fall back on. But the presence of the world's most powerful country is important to the event at many levels. Although soccer may be behind American football, baseball, basketball and ice hockey in the pecking order, it's not an insignificant sport in the USA. The burgeoning Spanish migrants have catapulted soccer into the big league and there has never been any doubt about its exalted place in the U.S. as a participatory sport. The presence of the USA in Russia would have been fun in the wake of the renewed Cold War between the two powerful countries. USA sent the most number of fans to the last two World  Cups. The World Cup and the USA's performance in it are important for further growth of football in the sports-crazy country.

That the World Cup evidently features the best football teams on earth is corroborated by a slew of qualification matches. Does the quadrennial showpiece also feature the best players? It certainly is the platform for the cream but not every top player makes the cut. From the failure of their country to qualify to injury to not being selected to premature international retirement stand in the way between some of the best players and the World Cup. Here is the lowdown on the missing stars at Russia.

Italy legend Gianluigi Buffon would have made a record sixth World Cup finals appearance, but instead had a tearful end to his stellar international career after the former champions failed to qualify.

Zlatan Ibrahimovic (Sweden): Among the missing group, he is easily the most talented. He also has an ego to match his talent. After Sweden’s failure to qualify for the 2014 World Cup, Ibrahimovic nonchalantly said: “The World Cup is nothing without me.” Even Sweden is something without him as they qualified for 2018 after a superb play-off win over Italy without him.  Ibrahimovic made some noise about being available for Russia but the Swedish coach, justifiably, quashed his ambition. Sweden would play much better without their former talisman.

Mauro Icardi (Argentina): Despite finishing as the joint top-scorer in Serie A, the forward hasn’t found a place in Jorge Sampaoli’s Argentina squad. The in-form player should have been on the plane to Russia as the likes of Gonzalao Higuain and Sergio Aguero could not deliver the goods in the last World Cup. Tongues are wagging in Argentina that Icardi’s personal life cost him a place. He had been accused of stealing compatriot Maxi Lopez’s wife. 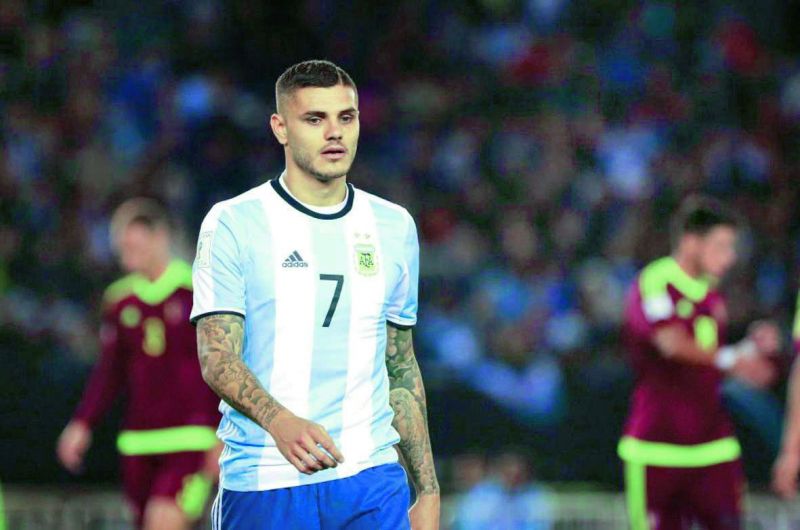 Dani Alves (Brazil):  The all-action right-back saw his World Cup dream crumble after a knee injury during the French Cup final in the second week of May. A close friend of Neymar, Alves is known for his marauding runs up the flank. Although Brazil have capable replacements, there is only one Alves. 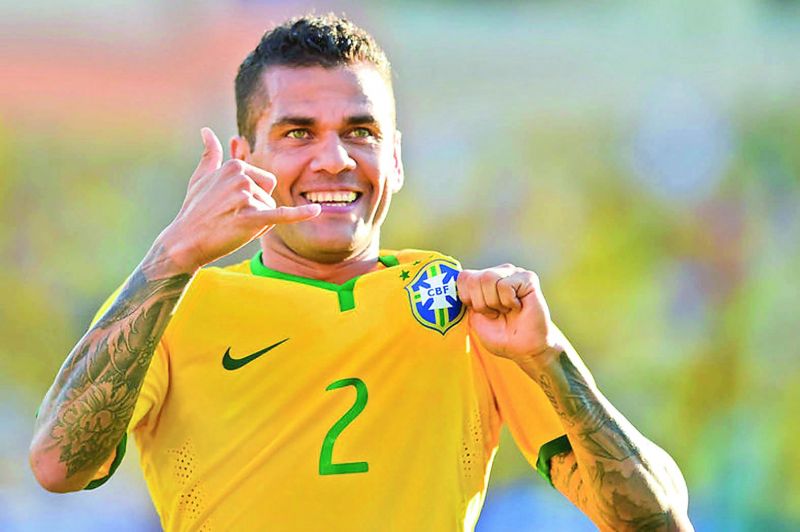 Karim Benzema (France):  Winning the Champions League for the 4th time is not enough for him to force his way into the French squad. The fallout of a prostitution case haunts the Real Madrid forward, who has become persona non grata ever since. He hasn’t tried sincerely to earn a recall either. 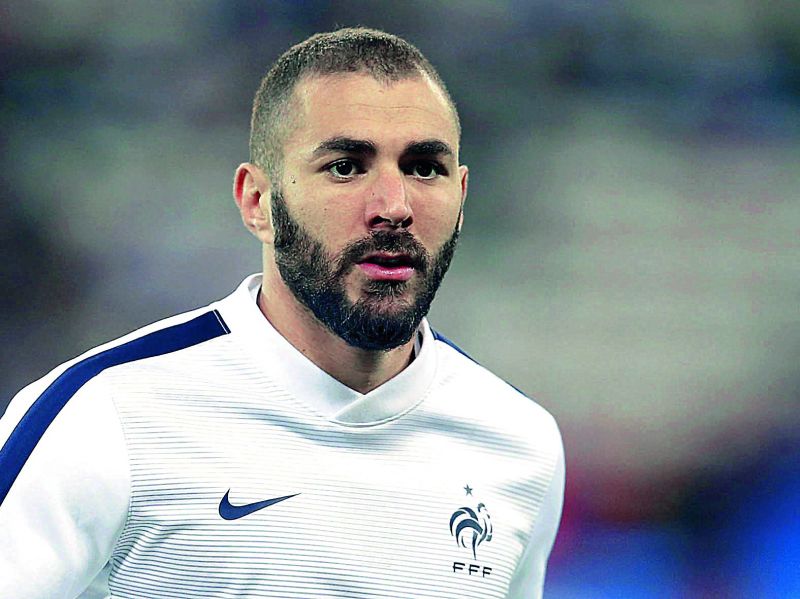 Laurent Koscielny (France): The Arsenal defender was in line to lead France at Russia before a rupture in Achilles tendon during an Europa League match ended his World Cup. It was a blow to France as well because Koscielny is the most experienced player in their back line.

Mario Gotze (Germany): The diminutive player was the toast of Germany after scoring the winning goal in the 2014 World Cup final. But Gotze’s form nosedived. 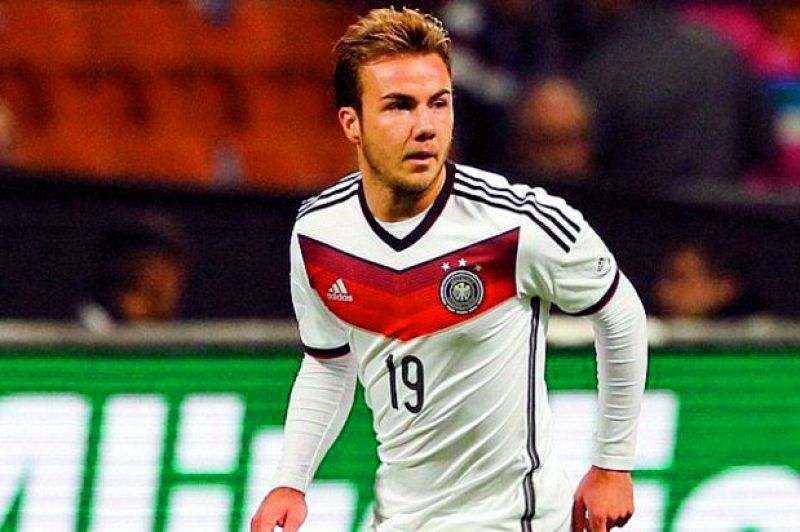 Even a transfer from Bayern Munich to Borussia Dortmund couldn’t revive his career and coach Löw omitted him from the 2018 squad. Gotze may well have realised that he is neither Messi nor Ronaldo. He is just a one-match wonder.