Tall tales from the Himalaya

Though photographer Deb Mukharji has worked extensively with Kodachrome in the past, his preferred medium is black and white. 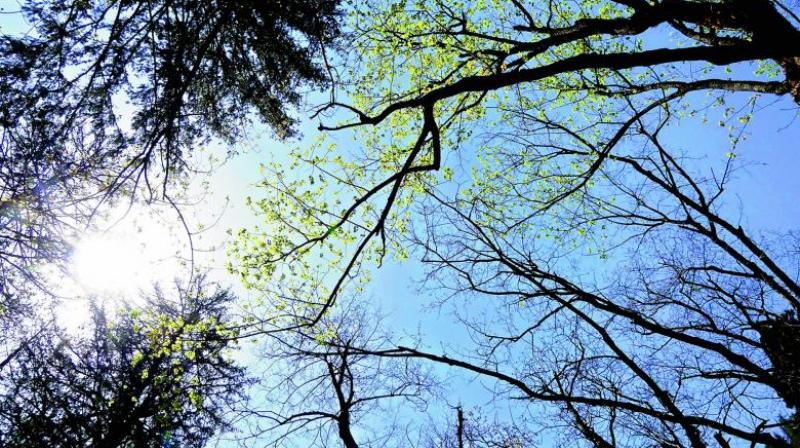 Quest Beyond the Himalayas, through the wandering lens of an amateur photographer over six decades, is on display at Delhi’s india international centre.

An Exhibition of 75 carefully selected images of mountains and forests, lakes and rivers from the heart of the Himalayas seen by the wandering lens of Deb Mukharji over six decades was held at the India International Centre from February 7-19 at the Art Gallery in the Kamaladevi Complex

Though an ‘amateur’ photographer by definition, Deb Mukharji’s work has received recognition and appreciation by critics and viewers. Talking about Deb’s work, eminent film director late Mrinal Sen had commented, “It is a pleasure to feel poetry through lens” 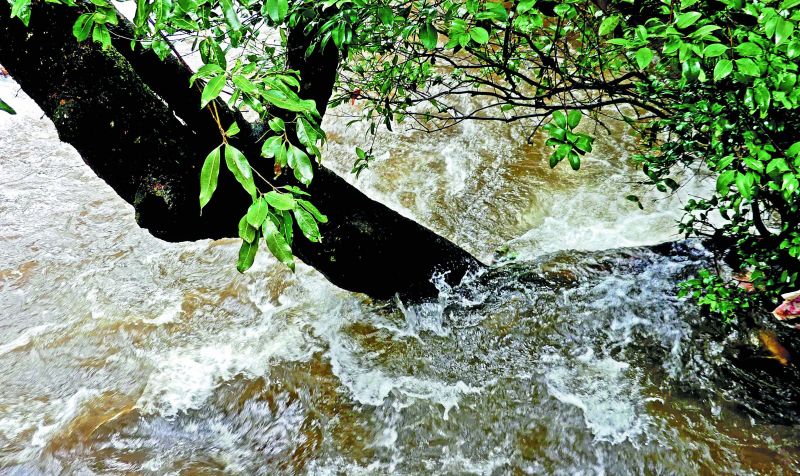 Mukharji is the author of books such as Magic of Nepal (Rupa 2005), Visions of the Infinite (Nepalaya 2009) and A Quest Beyond the Himalaya (Niyogi 2013), of which the latter two are on his three visits to Kailash and Manasarovar. His photographs, including that on architecture and dance, have been carried by prominent journals.

Deb has held solo exhibitions in Delhi, at the India International Centre, in 1994 and 2002, at the Drik Gallery in Dhaka in 2000 and at The Academy of Fine Arts in Kolkata in 2003. 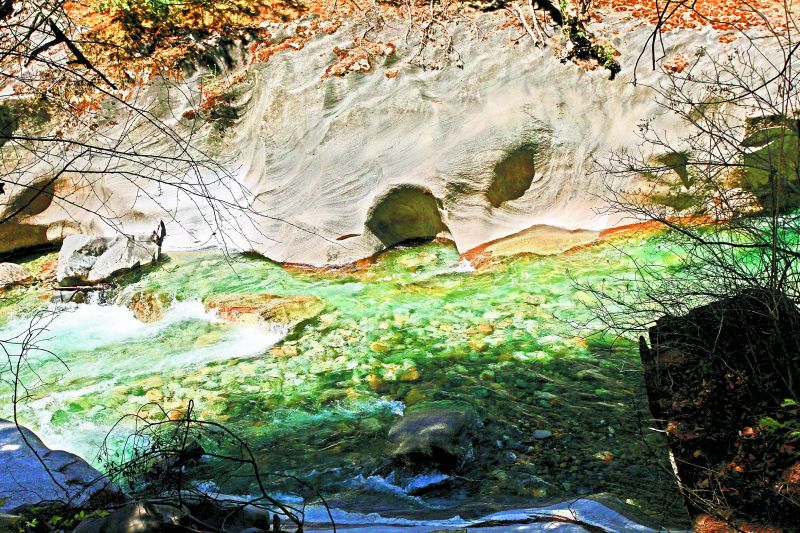 Though Mukharji has worked extensively with Kodachrome in the past, his preferred medium is black and white. The current exhibition will largely feature his black and white photographs. Mukharji’s blog goes under the name of The Wandering Lens. In his professional career he was a member of the Indian Foreign Service. 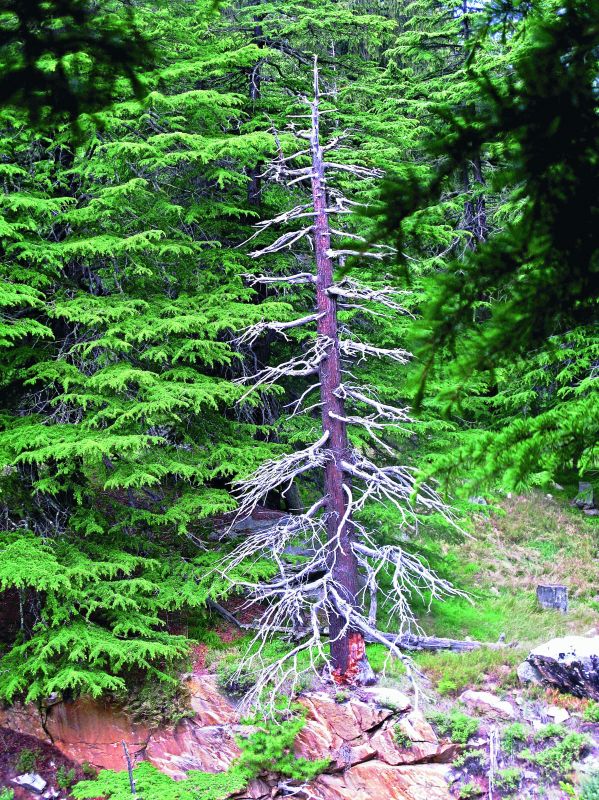 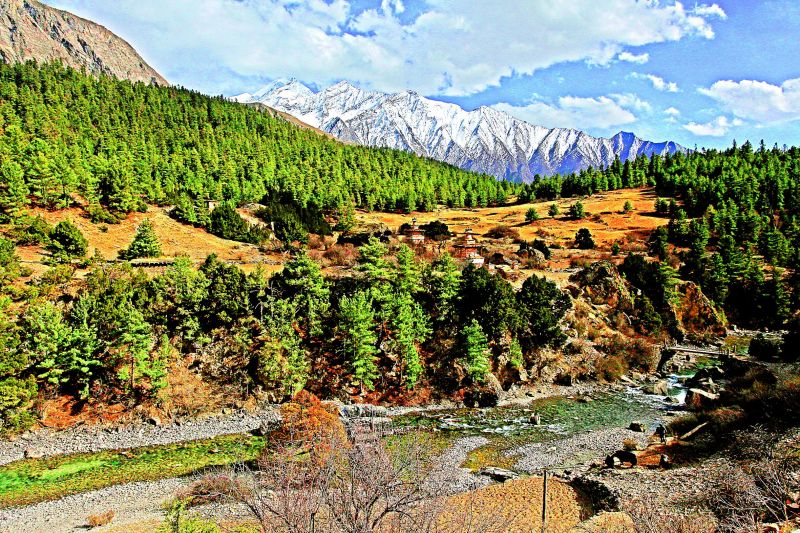 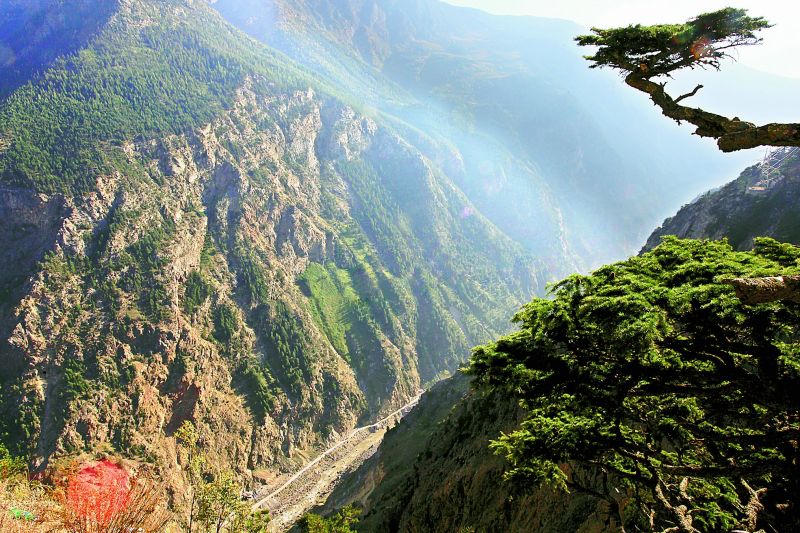