Back to the source

A neuroscientist brings to you a scientifically permissible viewpoint and methods of Laws of Attraction to get what you desire. 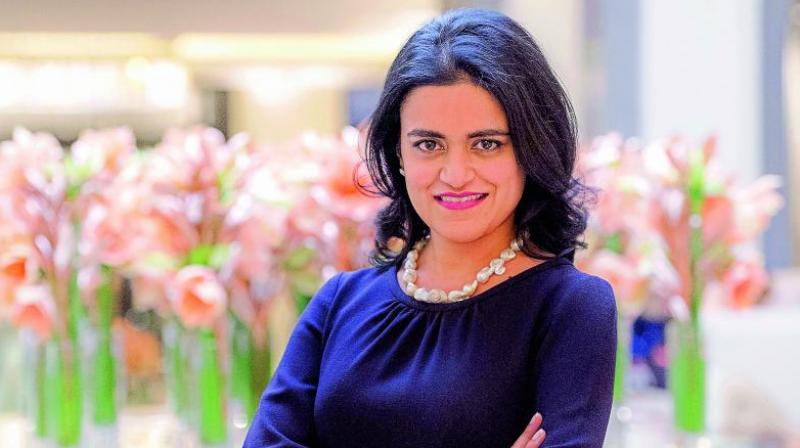 Dr Tara Swart had the best of everything — a successful career and a happy marriage. Until one day — she didn’t. The English psychiatrist and neuroscientist in her several years of treating the acute symptoms of the mentally vulnerable patients of hers had always felt a dissonance in her approach. There was a nagging sense that they deserved better than medication or hospitalisation and also a chance to optimise their well being with a better outcome. So when Tara’s marriage broke down and her life started to fall apart, to stand up again and have her own chance of well-being with a better outcome, she broke away from the permissible conventional ways and sought to harness the power of something that she had known so well — the brain. As she writes in her book The Source, “the things we most want from life — health, happiness, wealth, love — are governed by our ability to think, feel and act; in other words, by our brain.” Hence, The Source written by now the motivational speaker and coach carries within it her own discovery of how to take control of your brain to manifest your desires into reality. 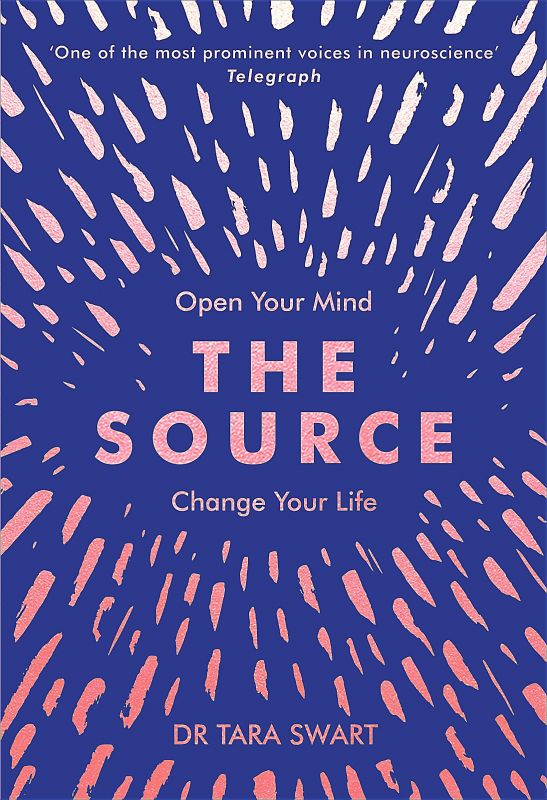 The Source is where the two conflicting worlds meet — the scientific and the spiritual; the Western and the Eastern.  Written in a secular way, Tara manages to re-introduce one to the ways of Laws of Attraction while simultaneously strongly backing it up with the understandings of the neuroscientific phenomenon of neuroplasticity — the brain’s ability to flex and change. Unlike the candyfloss mysticism of best-selling 2006 self-help book The Secret, The Source allows you to fall on such meditative methods, knowing that you will have the cushioning of the rational science. “I wrote this book for people who want to improve their lives based on rigorous science but are also interested in alternative thinking. I used the advances in neuroscience research to explain things that we intuitively felt were helpful, but previously did not know exactly why,” reveals Tara. Hence, she also refers to the ‘brain’ as the ‘source’. She explains, “Our integrated brain power is the source of all success in life. The Source is our potential to master our emotions, trust our intuition, make good decisions and create the life that we desire. It also has a spiritual element that I wanted to incorporate into the book, along with the science.”

The book constitutes questions and case studies that enables the readers to identify and acquaint with the autopilot functioning of their brains in the professional and personal scenarios, and offers a four-step plan, practices, tips and techniques such as visualisations, creating powerful action boards, making gratitude lists, among others, to bring one’s desires to life. In concise, the four-step process includes raising awareness, envisaging change, focusing your attention and taking action with deliberate practices. According to Tara, who used her learnings from neuroscience, psychological medicine, personal development and ancient eastern philosophies, based these examples and techniques after experiencing a change in herself, patients and coaching clients. So from meeting one who resolves her long-standing negative belief patterns to become abundant in her career, to seeing another align six ways of thinking for better business decisions, the examples mentioned in the book tap into changing your life for better.  Talking about such examples, Tara reveals, “Examples and case studies bring these techniques to life and resonate with people, making it more likely for them to try the exercises themselves if they recognise some of these stories in their own lives. People tell me that experiencing these techniques is far more powerful than just reading and thinking about it.”

Additionally, the book also seeks to establish that a healthy brain is a pre-requisite for using the full power of The Source and not only suggests some necessary lifestyle changes, but also tips on mastering the emotional health by confronting the negative emotions and memories. Explaining it in a gist, Tara illuminates, “Our brains need sufficient rest, enough food, water and oxygen from exercise. On top of this, we can achieve health; happiness, love and success if we learn to think with abundance rather than negatively, master our emotions, and maintain harmonious relationships with others. When we are stressed and irritable, we make bad decisions, lose resilience and suffer physically. Physical, mental, emotional and spiritual health are all connected.”