After Neeraj registered 88m in his third throw, the family members realised Neeraj had earned a place on the podium. 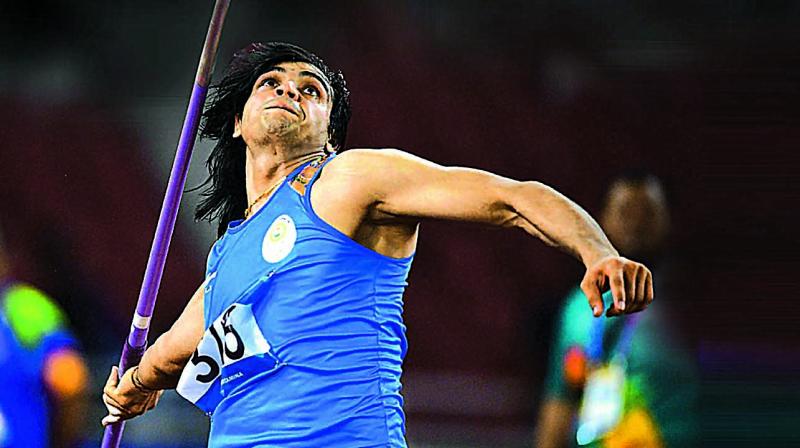 When the poster boy of Indian athletics Neeraj Chopra was shattering the Asian Games record in javelin throw, his father Satish Kumar Chopra was not at home. However, the rest of the 17 members of their joint family — mother Saroj Devi, three uncles, aunts and cousins — were all glued to the television at their Khandra village in Panipat district of Haryana. After Neeraj registered 88m in his third throw, the family members realised Neeraj had earned a place on the podium. His uncle Bheem Singh (chacha) reveals that the family was sure that Neeraj would do well given the hard work he had put in the last few years. As soon as it became clear that Neeraj had clinched gold, villagers thronged their home along with a dholi (drummer) to congratulate them. Family members distributed laddoos and danced with the villagers. 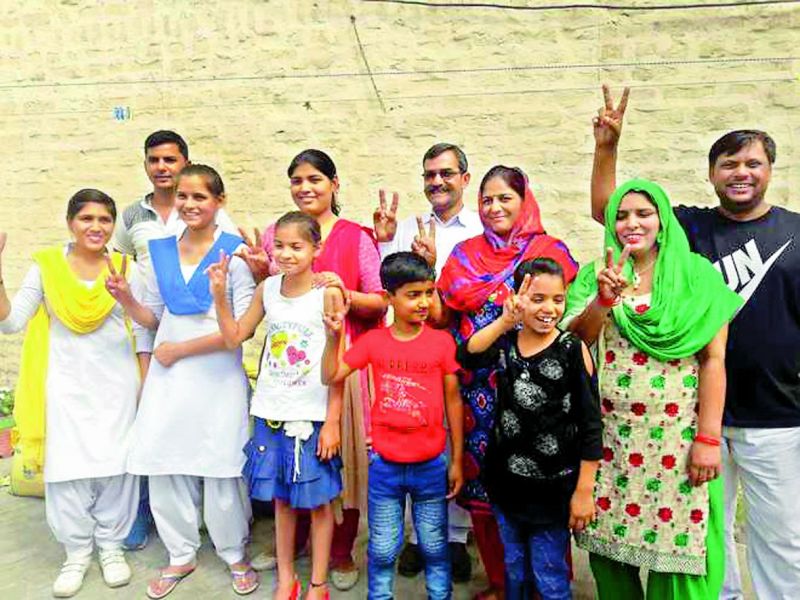 Neeraj’s family in a celebratory mood after his Asian Games gold.

Twenty-year-old Neeraj joined the army in 2016 and is now a JCO in the army. His record-breaking throw is a result of persistent hard work and many sacrifices. “For the last several years Neeraj would visit us just once a year, that too for a day or two. He is very particular about his routine. Even though he is fond of churma (a mixture of ghee, wheat and jaggery), he avoids sweets now and follows his diet plan very strictly,” reveals Bheem Singh.