If you are an avid gamer, there is a possibility you may have already heard about theses games. 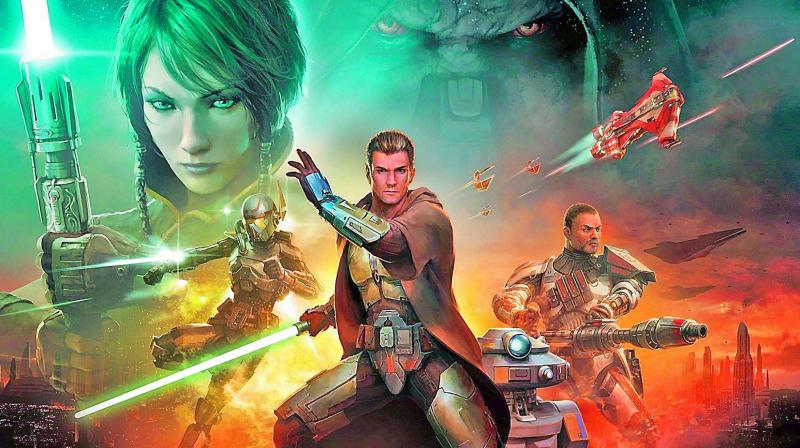 The Star Wars series has always been one of the most anticipated and expensive franchise ever made in the Entertainment industry.

Here are some of the highest budgeted video games ever made. If you are a gamer with a lot of fortune to shell, then these are five games that you should get your hands on.

It’s a dream come true for every gamer to get his/her hands on the best video games available. While some gamers prioritise storylines, others prefer the graphics, unique personalities and powers of the characters, the user-interface and the sound effects. When a new game releases, gamers wait for days or even months and years to get their hands on their gaming consoles to check out the new game.

These days there are games that have a budget higher than of blockbuster films. Since, there are different layers to each game; the cost involved in making them is high.

Star Wars: Old Republic
The Star Wars series has always been one of the most anticipated and expensive franchise ever made in the Entertainment industry. The franchise extends towards the gaming industry to make it big. The game runs for a minimum of 1600 hours with new developments beings added every second. There are over thousand actors who have given their voice-overs for the dialogues that appear in the game.

The overall budget to make the Star Wars: One Republic was estimated to be somewhere close to $200 Million.

Apart the high costs, the game also required a large number of manpower. Around 800 people from over four continents were working on developing the game for over six years. 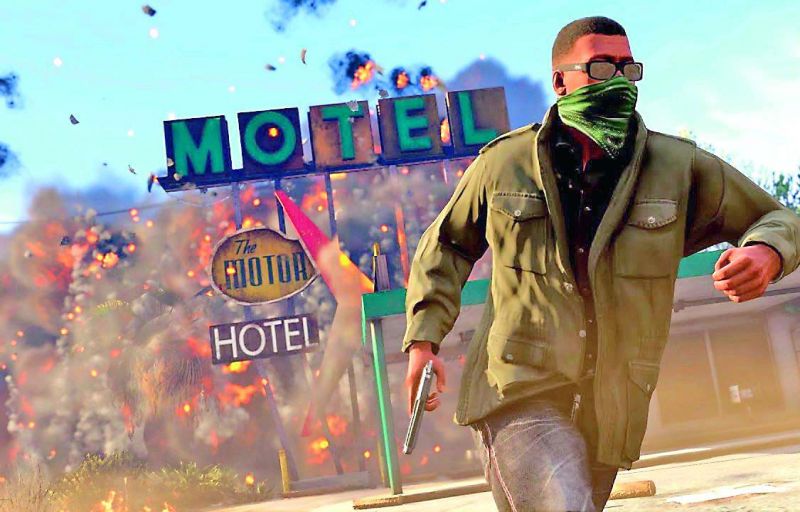 The game has a detailed open world environment, a fascinating storyline and also a deep online mode that makes it the most expensive but worth the money game. 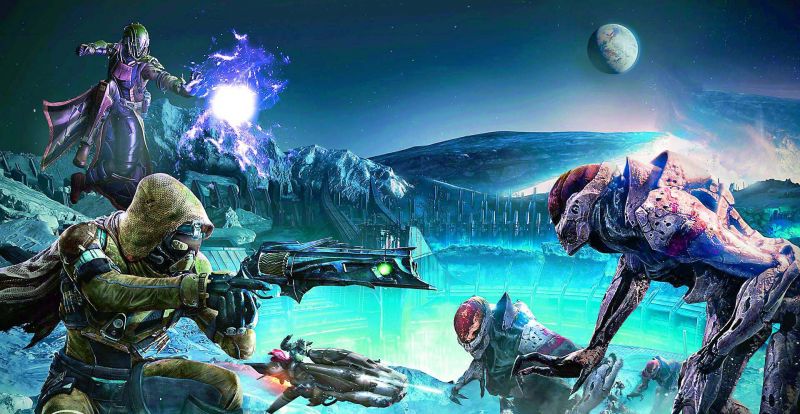 With these costs, Destiny was one of most expensive video game ever distributed and marketed in the entertainment industry.

Final Fantasy VII
The seventh title of the infamous Final Fantasy series is one of the most anticipated and awaited video games in the gaming fraternity. While, the development began is 1995 itself, constant developments and new technologies were being added regularly. 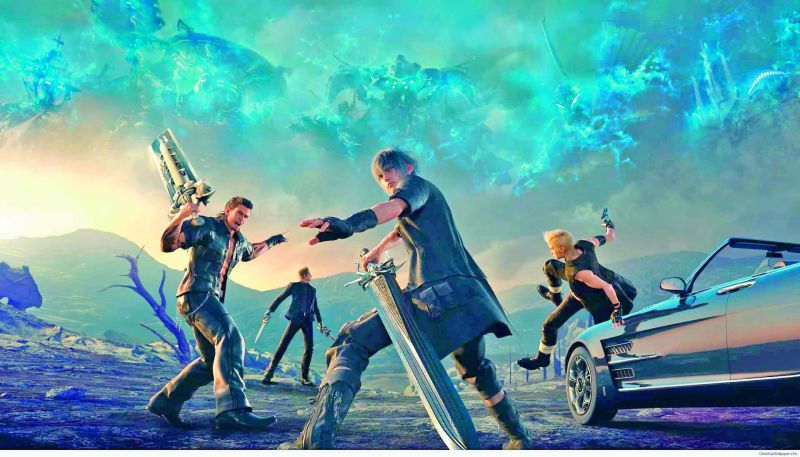 The estimated cost for this video game was nearly $145 Million. This video game franchise is considered to be one of the highest fan-following gaming series. 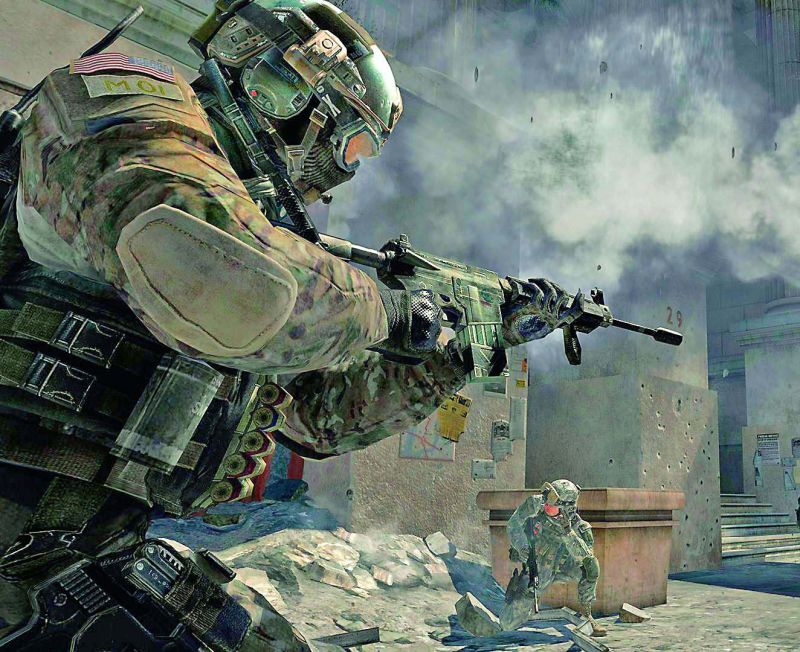 The main reason as to why this game costs so much was because the makers used the IW 4.0 Game Engine, which has been the most powerful engine to be ever used in video games.