Magic of the moment

Dikshit loves to travel and capture what the journey has to offer to him. 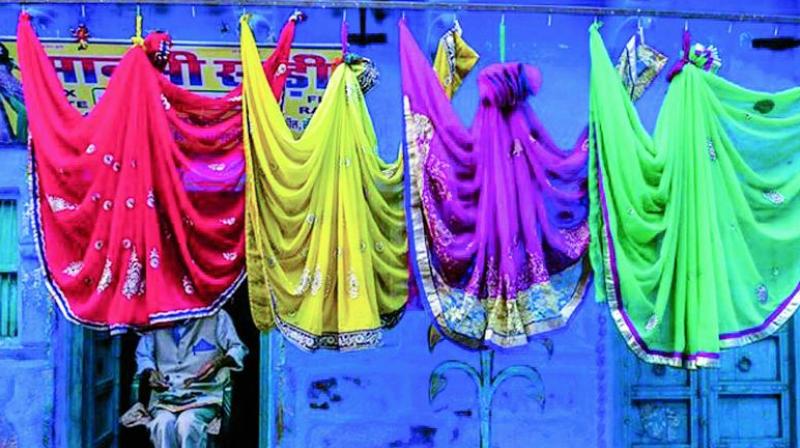 Dikshit reveals that he never planned to become a photographer.

Who doesn’t dream of travelling to a far away land, waking up to a scenic view and creating a million memories? But while most of us fail to get away from the chaos of the daily rush, Dikshit Mundra feels that travelling is as important to him as breathing.  Dikshit reveals that he never planned to become a photographer. 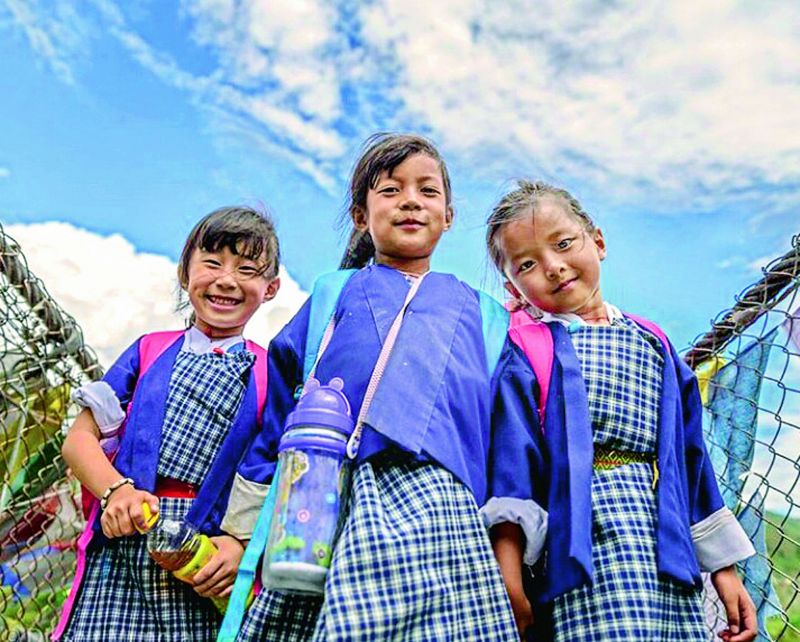 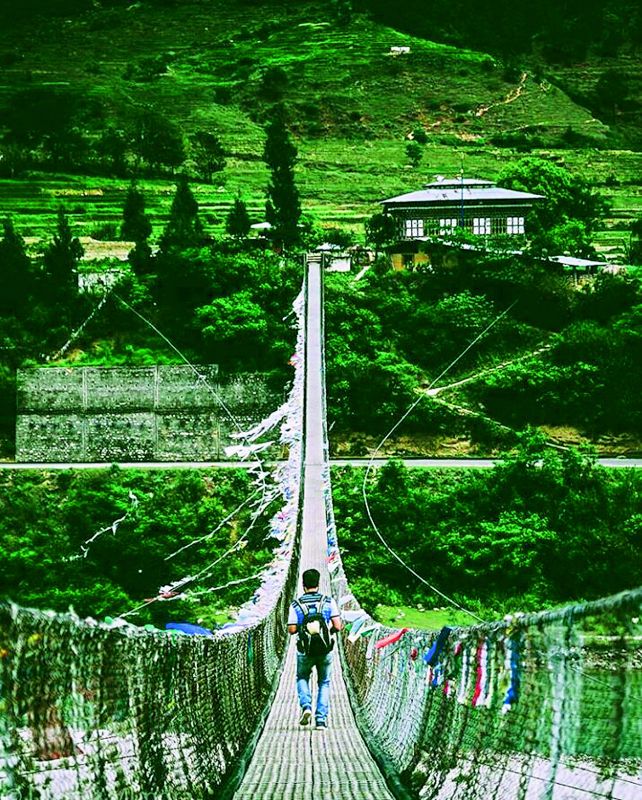 “Photography was my father’s passion. He used to take us out every Sunday and click many pictures of me and my siblings, and then he would spend the whole afternoon developing the photos. I was always curious to know what he gets out of it.” However, it was a Ted talk by famous Dutch photographer, Frans Lanting that got Dikshit attracted towards photography. “I was very inspired by one particular talk where Frans Lanting talks about what he wants to portray via his photographs. And that’s what got me hitched on to photography.” 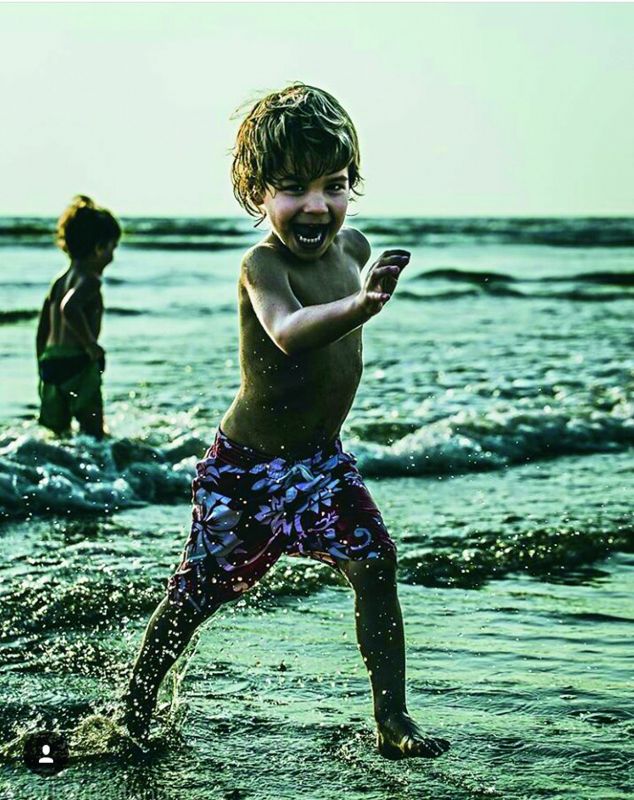 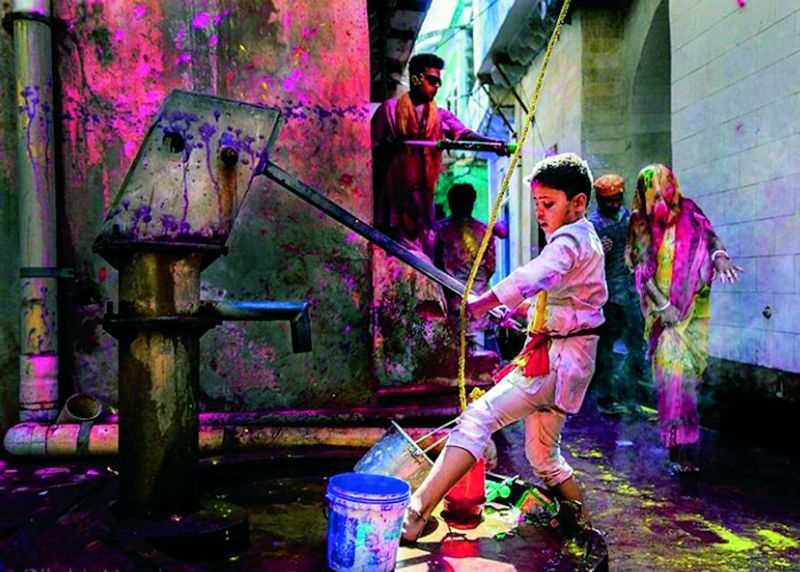 Dikshit reveals that though his father gifted him a camera, he got his first professional camera after winning a photography competition in his college, which was a d50 300mm camera. The self-trained photographer confesses that he doesn’t have an inclination towards any particular genre. 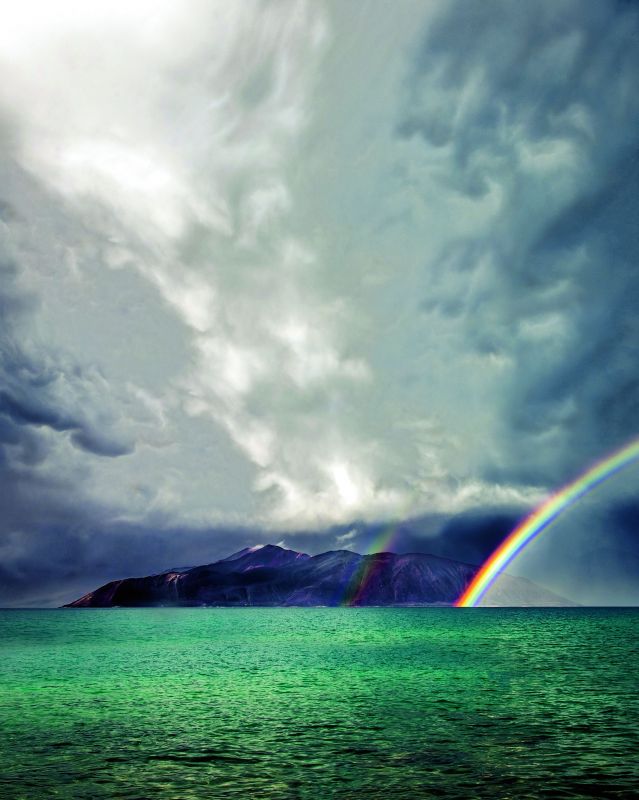 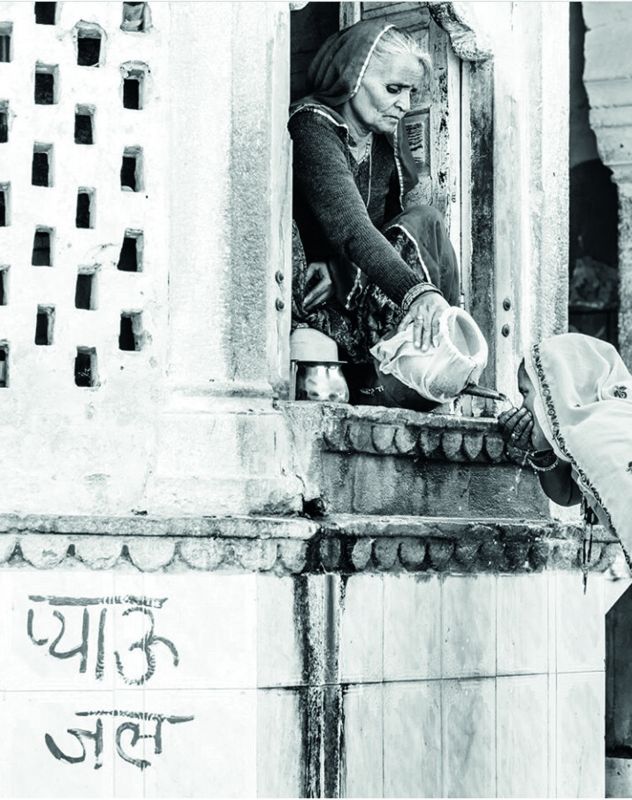 “When you define yourself by a particular genre, you have to stick to it and explore more and more only in that field. But I don’t want to limit myself. I want to be able to click a good portrait and at the same time not miss nature’s wonders or the beauty of an old monument,” he shares, adding that whenever he has to click a portrait he makes sure that the person whose picture he clicks is informed. “It’s not ethical to click someone’s picture and not tell them. I always take permission before clicking the picture.”

Talking about one of his favourite works, Dikshit says, “We (him and his friends) were at the Pangong Lake in Ladakh. We have a tradition, whenever we are there we swim in the lake. While we were in the lake, it started raining and we all rushed to our camps to change. When we came out some time later, we saw two full rainbows on the lake. I hadn’t ever witnessed anything like this before and captured it immediately.”

The 25-year-old, who has now travelled to most parts of India, is looking forward to visit the north-eastern states soon. Ask him which Northeast state would he like to visit first, and he interrupts us, “It’s eight! Most people don’t count Sikkim. I understand that it wasn’t a part of the original Northeast as it wasn’t a part of India, but now that it is, I feel it should be included in the sister states.” He adds, “I would like to visit Arunachal Pradesh and Meghalaya.” But that’s not what tops his travel list: “I want to go backpacking for a month to Iceland and explore.”