Hope is the focal point of every visual story that photographer Monica Tiwari narrates. 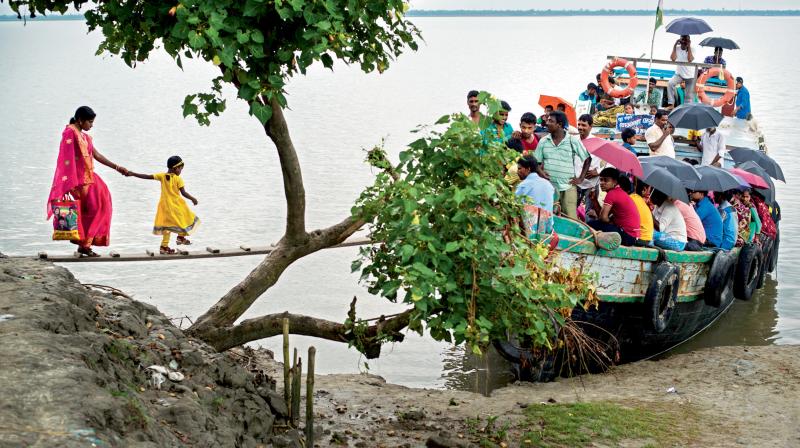 Sunderbans, Ghoramara island. Photo taken on the subject of environment under the aegis of India Habitat Photosphere Grant, 2016

Monica Tiwari’s frames are not only pregnant with meaning but also suggest that their creator carefully froze a significant moment for posterity’s sake. For instance, one of the photographs that she took in earthquake-hit Nepal shows Manju Adhikari, 24, getting dressed for her wedding. The event had originally been scheduled for April 30, 2015, but calamity came in the way just five days earlier. The wedding was postponed to the next auspicious date, May 8, and the ceremonies were conducted in Manju’s new, under-construction home, since her family’s original home was destroyed completely. She remembers that out of consideration for the general sense of loss in Nepal, the groom’s side held a silent baraat with no music. 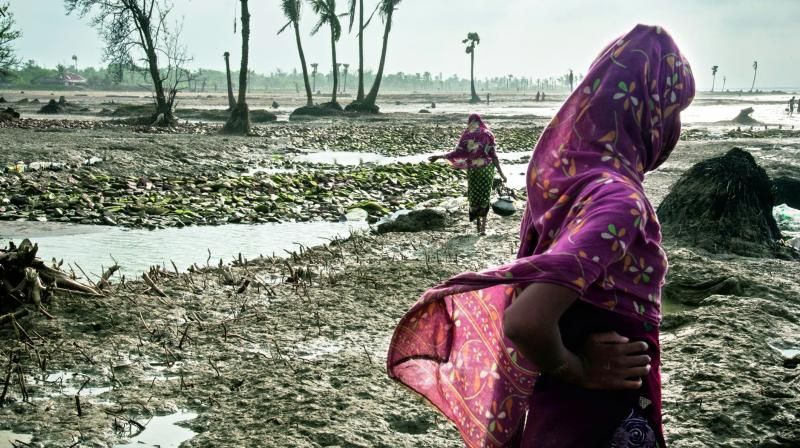 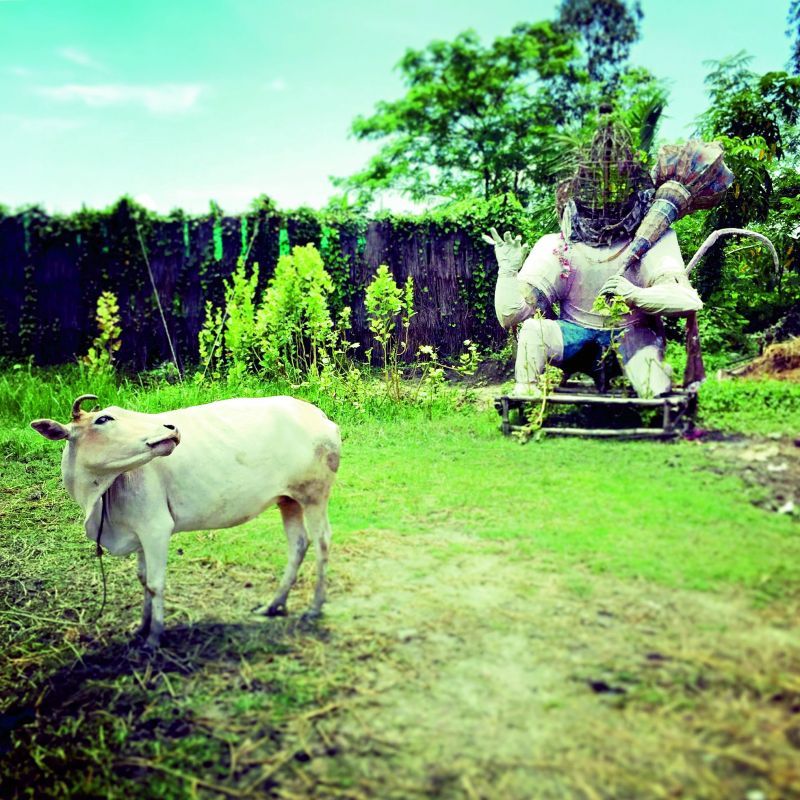 Phone photos from the Sunderban series.

Deeply interested in storytelling, whether it is through the medium of visuals, words, films or music, Delhi-based Monica fell in love with the camera and its possibilities ever since she picked it up for the first time after her graduation in English Literature. Her first job as a photojournalist sharpened her skills and opened up her mind. “When I am photographing a certain story, I keep the theme in mind while also exploring its peripheral areas,” she says. “However, in other cases, say in street photography, I let visuals unfold at their will and I just try to be an active spectator who can click when the moment appears.” 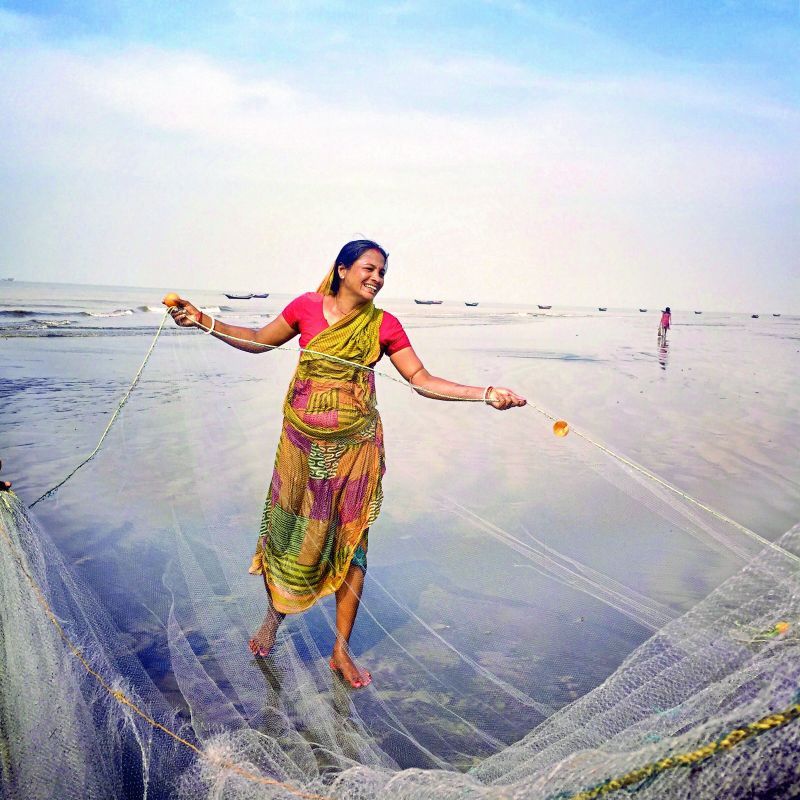 Phone photos from the Sunderban series.

Last year, she started working in the Sunderbans, aided by a fellowship from the Centre for Science and Environment. “I was there only for a month, and didn’t feel that my story was complete. So I applied for the India Habitat Centre Photosphere, and upon receiving the award, shifted base to Kolkata and worked in the Sunderbans for three more months. Running water and electricity were luxuries, and I had to get used to and learn a different language, cuisine, thought processes. It was very trying at times, but in the end, I loved every bit of it. I worked on the climate change-led migration patterns and parents leaving behind their children with ageing grandparents as they leave Bengal to find work, in the face of erosion of their native islands of the Sunderbans. It was heartbreaking to witness, but it is the resilience of people and the presence of hope that becomes the focal point for me in every story.” Of course, love and beauty in everyday life is a theme that runs across her work.