While Bollywood may witness a rise of regional cinema, Hollywood will see new talent shining. 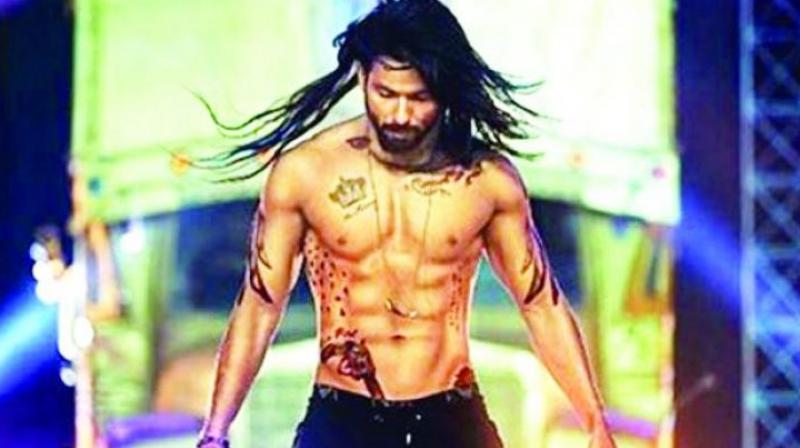 Paradigm shift from personality to themes
In July 2017, Jupiter will be transiting through the 5th House of creativity, emotions and performance in India's country chart. In view of the same, Indian movies will become more performance and message oriented, rather than being focused on personalities. Love affairs of film stars may surface. Real life lovers starring in the same films will be seen more with more romantic films in India. Martial art or action oriented movies may not do so well as compared to stories based on emotions and good logic.

Small players will make it big
There will be a change of trend where even small players (small production houses or producers) will come up with good subjects. Regional cinema will start doing well as compared to earlier years. Even if some of the movies are copied, the presentation of the story will make a lot of difference. While high budget movies through foreign investments may do well during the 2017, we will get to see good low-budget movies too. The story-line will become the main attractive factor. Audio-visual medium will expand more and more Subjects touching the Indian middle-class will also be filmed and will be appreciated. Production and distribution technologies will become more slick. Indian films are also likely to win international awards.

How things transpired in 2016:
There are a lot of ‘novel’ things that happened in Bollywood in 2016, and some ‘events’ in the Indian Film Industry packed more punch and drama than any other finely directed Manmohan Desai or Sanjay Leela Bhansali film! The FTII row, the hostile ‘relationship’ between Pahlaj Nihalani and Anurag Kashyap, the Udta Punjab controversy, Salman Khan’s weird comments during Sultan’s promotions, the big break-up of Ranbir-Katrina, Hrithik-Kangana fiasco and a lot more gave us enough masala. Speaking of films, it was a mixed bag, filled with sweet 'n' sour experiences. Finally, the eventful year has ended and 2K17 has begun. What do the planets indicate for apna B’town? Find out 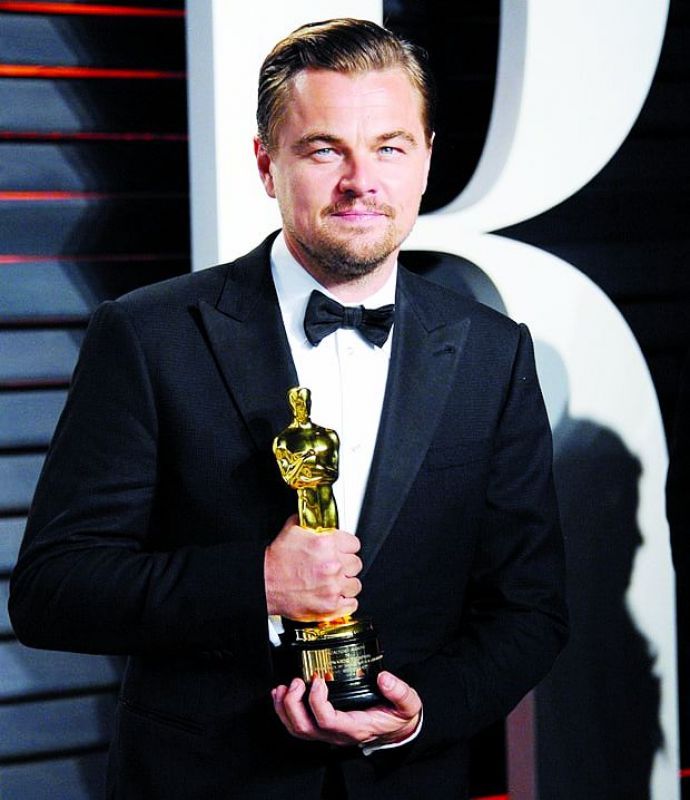 A look at the year that went by
Very few would disagree with the fact that it wasn't one of the best years for Hollywood. There were more events that shocked than the ones that rocked — the big fat Brangelina split, Kim-Kanye-Swift row, a long list of flops, the grand clash between Trump and Hollywood, allegations against Johnny Depp, amongst others, saw a lot of raised eyebrows. Some celebrities that stole the show were Leonardo Dicaprio (yes, he finally won the much-cherished OSCAR!) and Priyanka Chopra (you shouldn't be amazed!). But, how will the year 2017 prove to be for Hollywood? Get the answers below.

Golden era for world cinema in the last quarter. Movies with average budget will also do well, while big players will mint money. However, we foresee heavy criticism of movies during 2017, so makers will have to be more careful and cautious. They will have to maintain their standards and must avoid goof-ups of any kind. Towards the last quarter of the year, world cinema will enter a new era altogether. From September 2017, world cinema and entertainment industry will see a golden period for about a year.