All roads lead to Rome

In the city of Rome, there is history in every nook and cranny, underneath and above you. 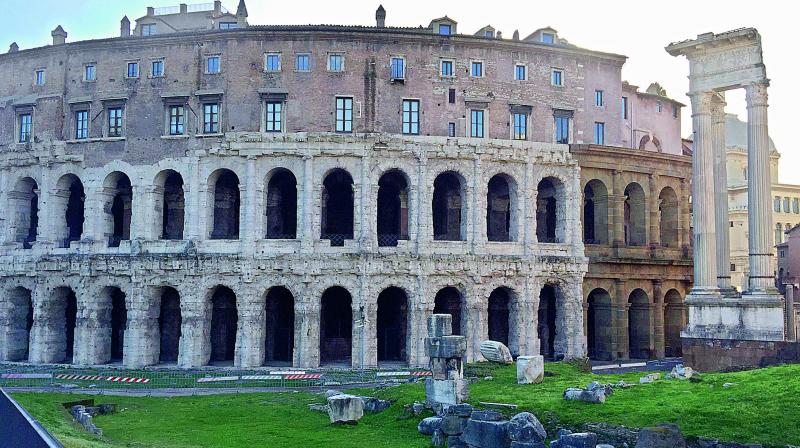 My house is near the Aurelian wall, which is hardly 22 minutes away from major tourist attractions like the Colosseum and the Forum. Most mornings see me walk by these historical monuments and jog at the River Tiber — or as they call it ‘Tevere’. The neighbourhood surrounding it, Trastevere, is one of Rome’s favourite. This medieval cultural hub is buzzing with students and tourists during the day, and has some of the most happening nightclubs too. 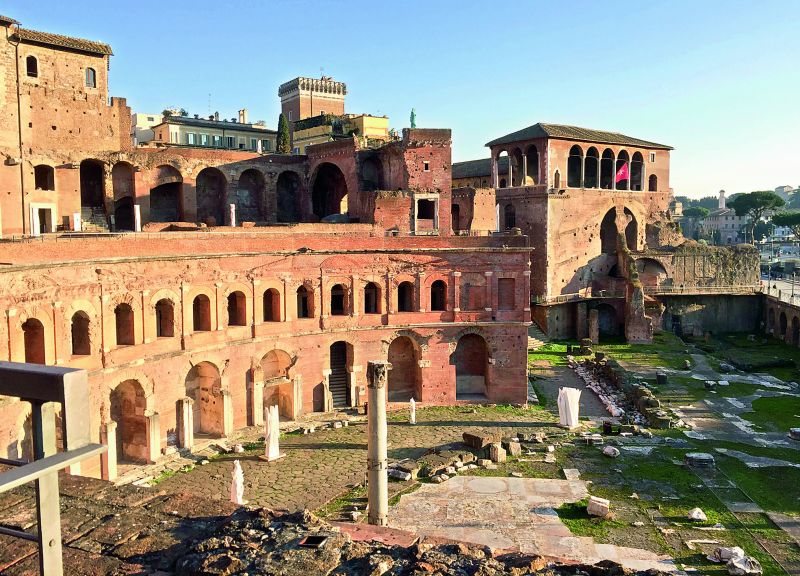 I got lucky on the first Sunday of the month, when most tourist attractions offer free entry. The Caracalla Baths are known to be the second largest Roman public baths that date back to 200 AD. Hot water, steam bath, Turkish bath, Olympic size pools — you name it, the original building had it all. However, all that remain today are ruins that have paved way for summer concerts and opera. Built by Emperor Caracella — known to have been a rather cruel man apparently — the baths functioned for over 300 years until an invasion by the Goths. It’s amazing how these monuments have stood the test of time and nature. 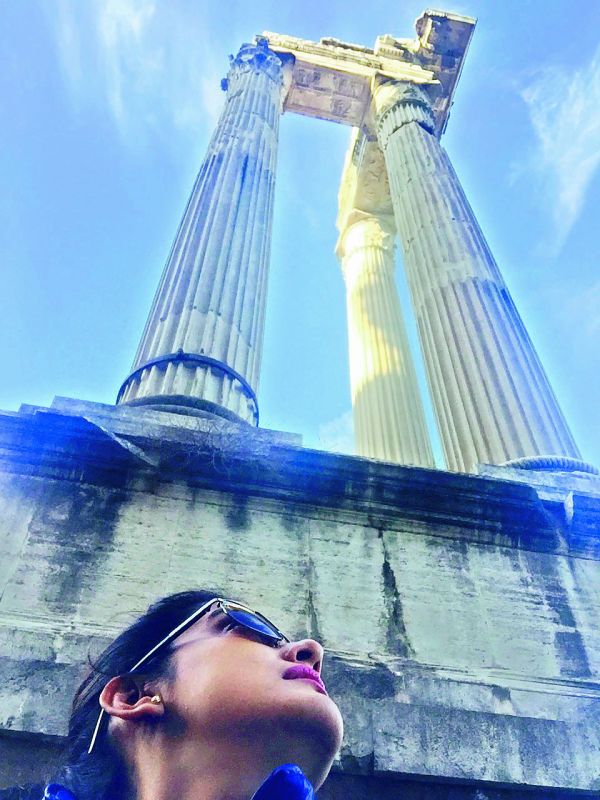 While I don’t care much for fascism, one must laud Mussolini for putting in significant energy into restoring Rome. He was the one who reorganised and redeveloped Rome by exposing ancient buildings and ruins. Everywhere you dig today, an ancient Roman ruin pops up.

The public transportation system is extremely efficient — a 1.5 Euro pass can be used to travel anywhere for a duration of 90 minutes. If you get down at Colosseo station, you emerge right in front of the Colosseum. From there one can walk and cover the Forum, the Victory Monument by Mussolini, the most popular Piazza Venezia, Trevi Fountain, the Quirinale and much more. My favourite spot is the theatre of Marcellus, built by the nephew and son-in-law of Augustus. Believe it or not, today, much like most historical monuments of Rome, the Theatre of Marcellus has been incorporated with a new building. The original theatre was four storeys high; what remains today are just two storeys.

The breathtaking Temple of Apollo stands adjacent to the Theatre Of Marcellus. Built in 31 BC, after defeating Marc Antony and Cleopatra, Augustus decided to dedicate his victory to the Sun God (who he believed to be his protector) by building the Temple of Apollo. Reality hits you when you visit Piazza Colona, where the Italian Parliament is. Right in front of it, stands the Obelisk built by Aurelius, called the Coloumn of Marco Aurelius. It carries beautiful representations carved in high relief of the emperor’s successful military campaigns.

I am in awe of the 2,500-year-old history that I witness in Rome. And I remind myself that I come from the India of over 5,000 years of history. I wish I could explore our history with the same amount of safety, security and enthusiasm with which I travel in Rome.