Photographer Sreelas C.P. has been capturing the colourful Thrissur Pooram festivity for the past 18 years. 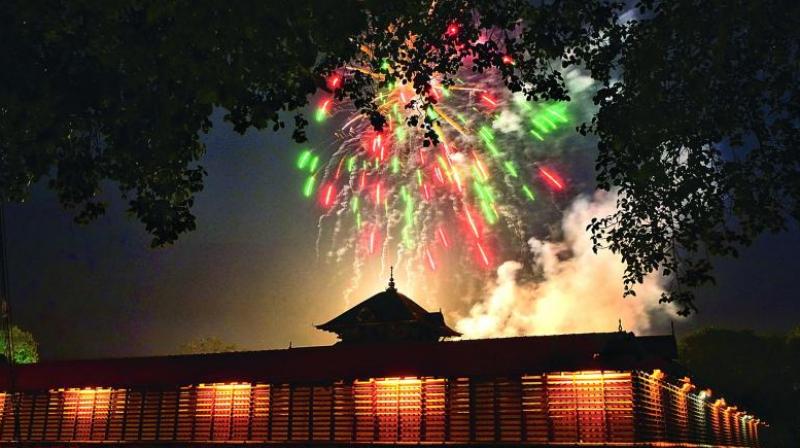 The Thrissur Pooram is something his camera captures every year.

Sreelas C.P. has been attending the Thrissur Pooram without fail for the past 18 years. Being a Thrissur native, he is addicted to the pooram during which, like every pooram lover, he too is on a high. “Every year, the love increases, and as you can see, the crowd too,” says the youngster, for whom photography is a passion. 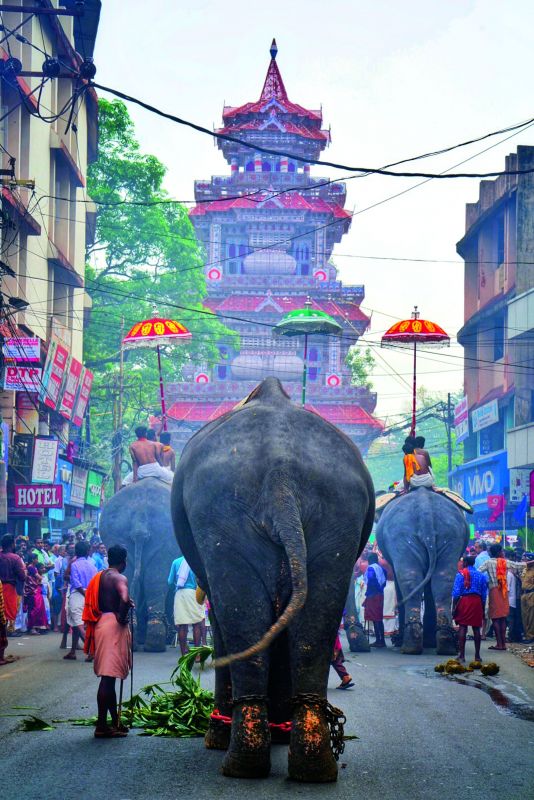 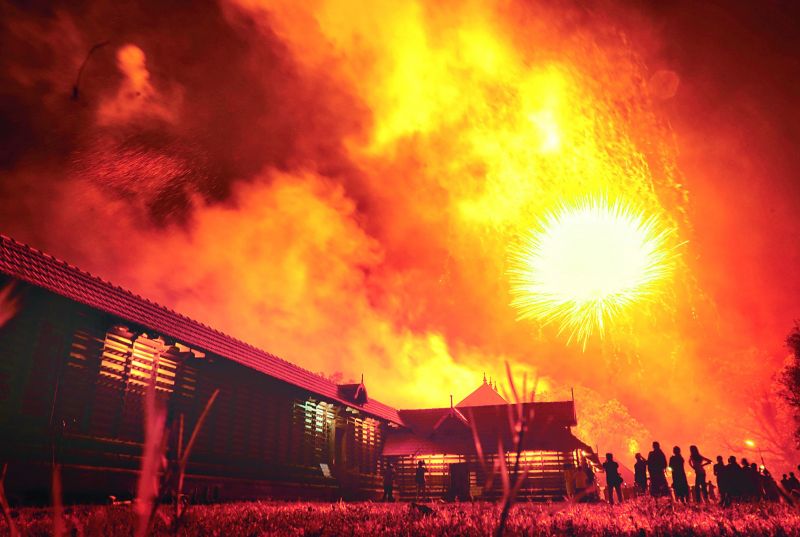 The Thrissur Pooram is something his camera captures every year. “The fireworks, crowd, enthusiasm, energy levels are all full of life. However, what I feel is that good photos happen before and after the pooram, not during it. Forget photos from different angles; it’s a sea of people there and you hardly find any space to place your foot,” he reasons. But his photos never give away the struggle of clicking amid the crowd. The captivating frames ooze colours and vibrancy. 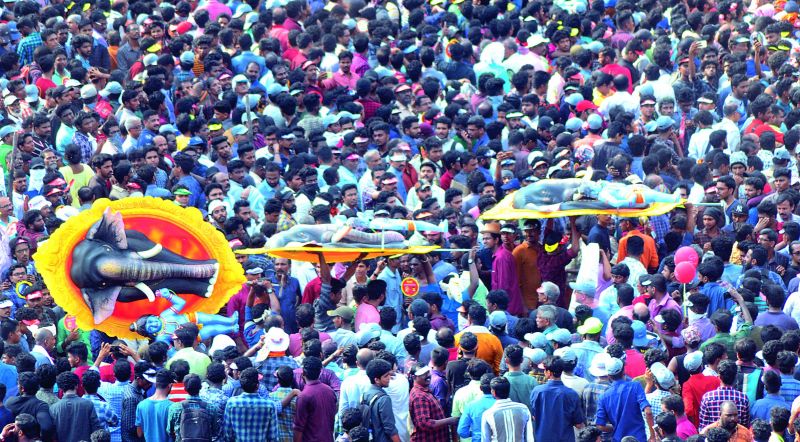 “That’s because I never go for regular sights. Everyone knows about the chamayam, elephant parade and melam. My attempts are to find a different sight, from a different angle. That’s why I believe the best shots are not during the pooram,” says Sreelas, who roams around the Thekkinkadu Maidan, which hosts the ‘Mother of all poorams’. 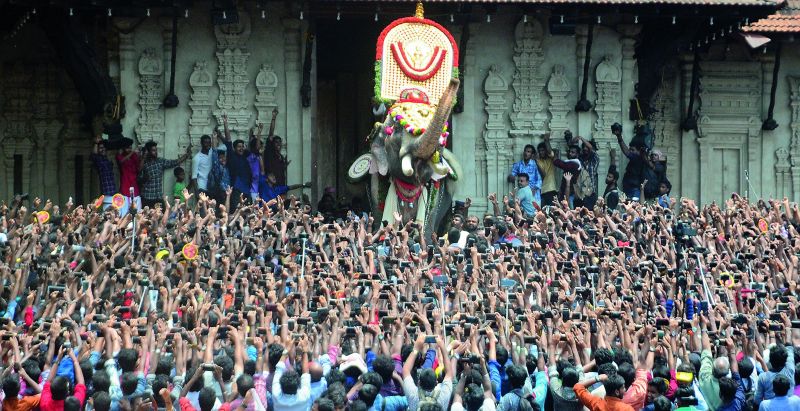 “There’s another agenda too,” he reveals. “Every year, a photography exhibition is held two weeks after Thrissur Pooram during which the best photo gets an award. I dream of winning the award some day,” says Sreelas, who is the winner of this year’s Uthralikkavu Pooram photo contest. “I reached the Uthralikkavu temple after my office hours. By then, the pooram had ended and nothing much was left to capture. I clicked only one photo and that won the award,” he laughs. 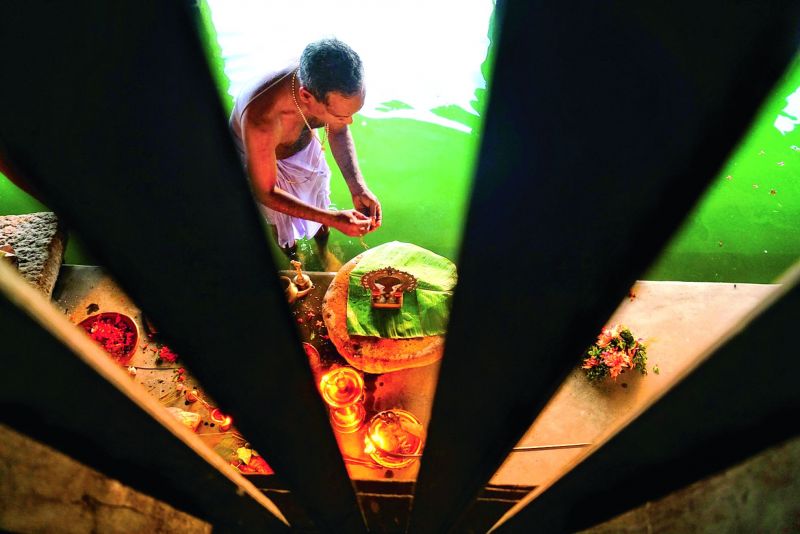 Other than the spectacular cultural festival, Sreelas loves to capture the rustic beauty of Kerala. “Village life is something I never get tired of capturing. There’s so much beauty in nature where we find no similar frames. The scenery keeps on changing every moment, and for a photographer, it’s like a paradise of frames,” says Sreelas, who lives in Olari with his wife Jincy and three children.