Prasanth Chandran is passionate about capturing life and culture in various parts of the world in his camera. 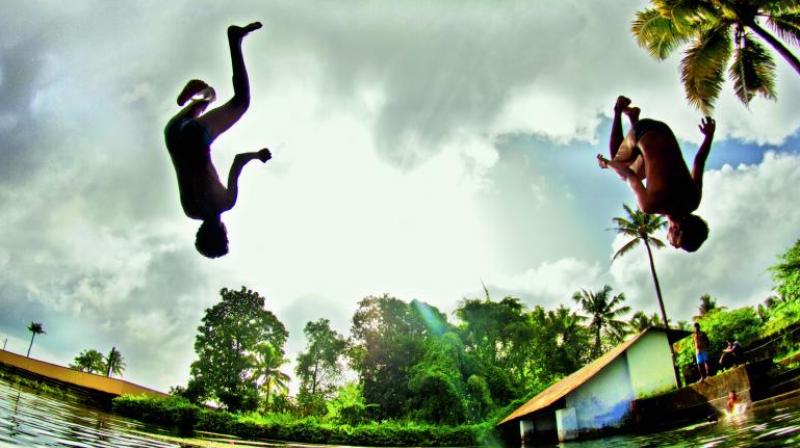 Prasanth clicks prove that he is slightly unconventional — it’s not always you see aerial 360 degree photographs brimming with life and beauty.

Prasanth Chandran can’t get enough of globetrotting. Every year, he goes on at least three international journeys, at times solo, or with his family. A digital marketing professional in Kerala, he is passionate about capturing life and culture in various parts of the world in his camera. His clicks prove that he is slightly unconventional — it’s not always you see aerial 360 degree photographs brimming with life and beauty. 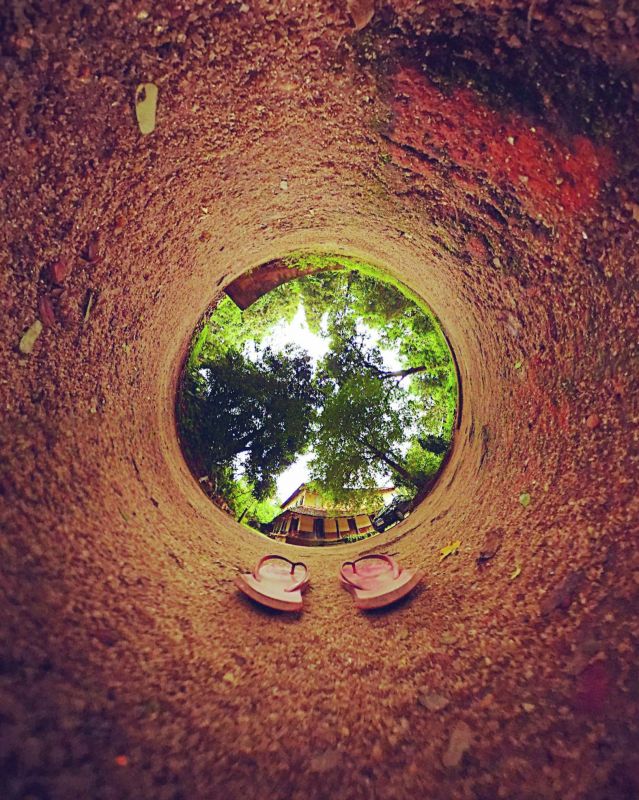 “I do not manipulate my photos. I love to experiment with my camera and click using multiple exposure technique. 40 to 60 images are superimposed and stitched sometimes. Being an avid traveler, I love to shoot landscapes,” he reveals. 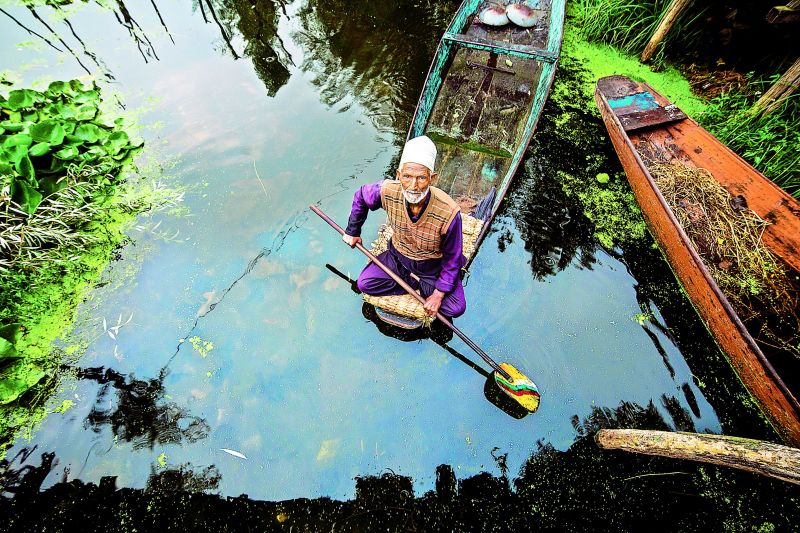 Another favourite subject of his is photographing sparks from a spinning ignited steel wool. For clicking spherical panoramic shots, he has his imported gears — his Sony A7R2 and 360 degree cameras, which are not much popular here. One of the 30 Google-certified photographers in the country, Prasanth also owns a contributor license to Getty images. 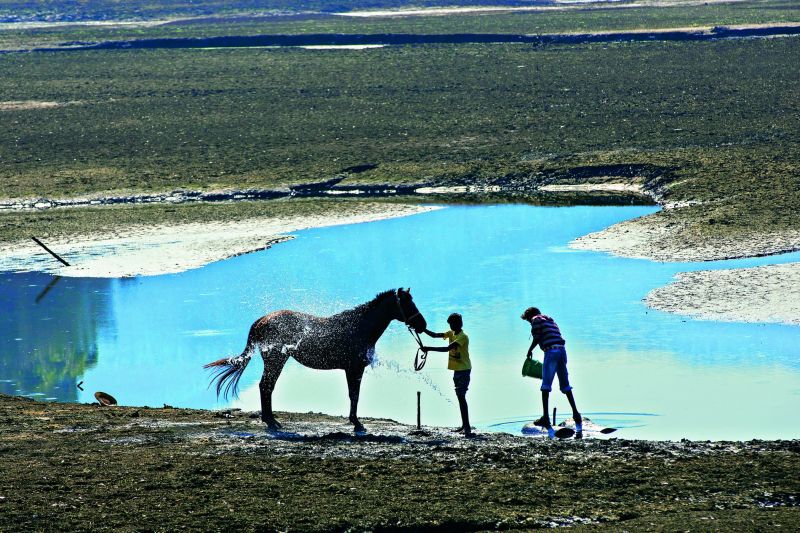 Of all his journeys so far, the most memorable one has been two years back to first nuke victim land Hiroshima. “The visit to the A-bomb dome, the only structure that was left standing at the epicenter of the blast, is preserved as ruins. A whole new city has resurrected around it. The visitors are greeted with badges and souvenirs. That was a memorable sight — an iconic dome — a reminder of the biggest tragedy that struck mankind — standing amidst a city that literally rose from the ashes,” he recalls. 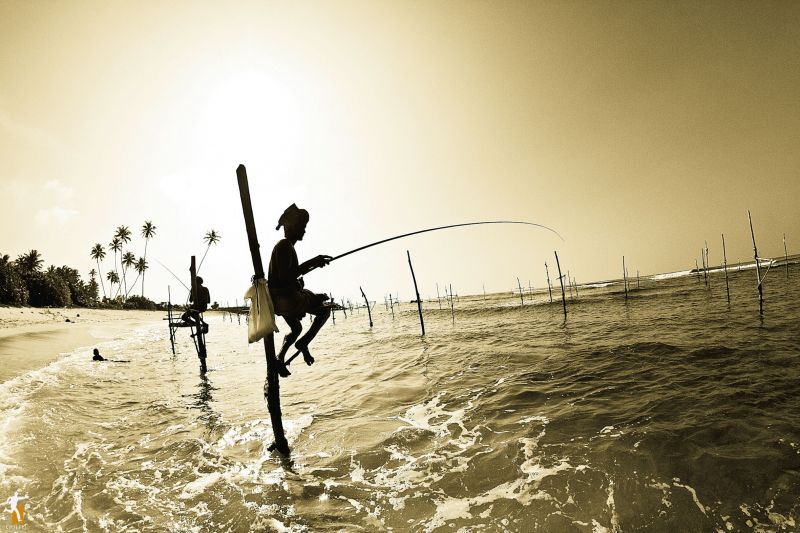 The landscapes of Thailand, Laos and Cambodia have wooed him. Unlike Europe, which he calls a city of structures, South East Asian countries have a special charm — of greenery, a peculiar culture with lots of similarities with Indian culture and lifestyle. “There are several temples there. Everywhere around, it is beautiful frames and sights that would never satiate one’s passion for photography. I would be going back there again, there’s lot more to click,” he says. 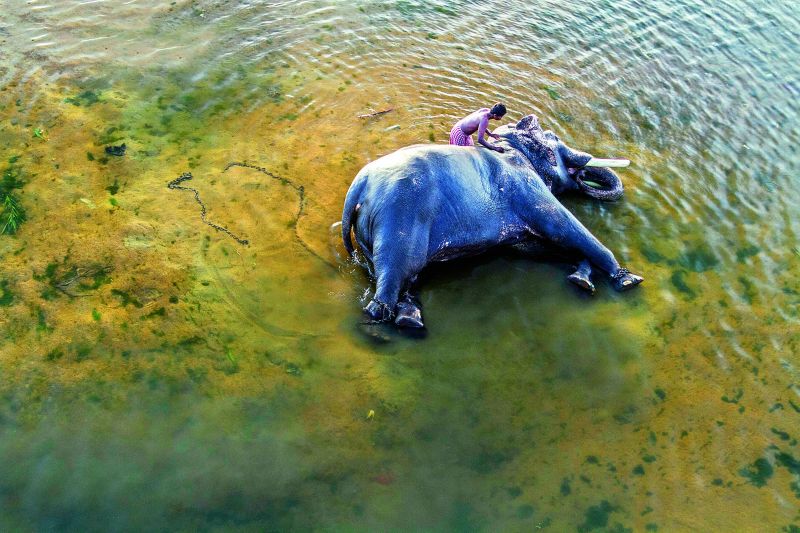 In India too, sights never stop wooing. Leh, Ladakh, Hampi to lesser-known spots like Chellarkovil near Thekkady, he has gone everywhere with his best friend — his third eye, the camera. 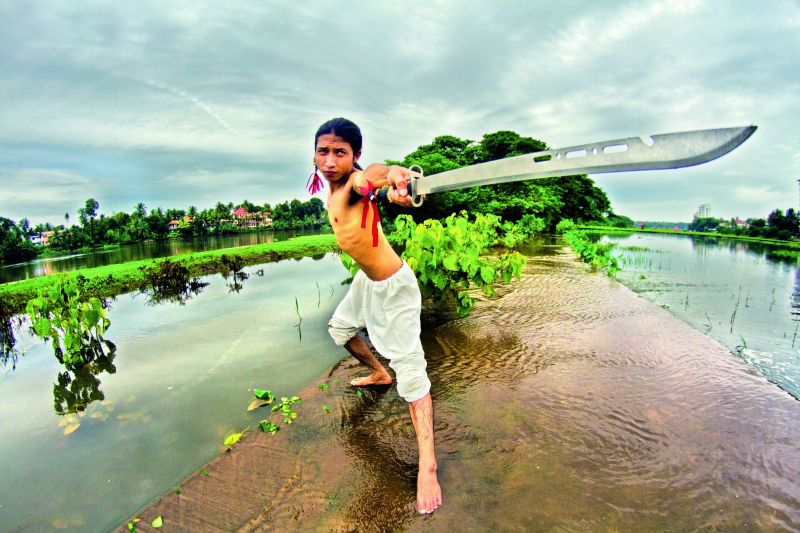 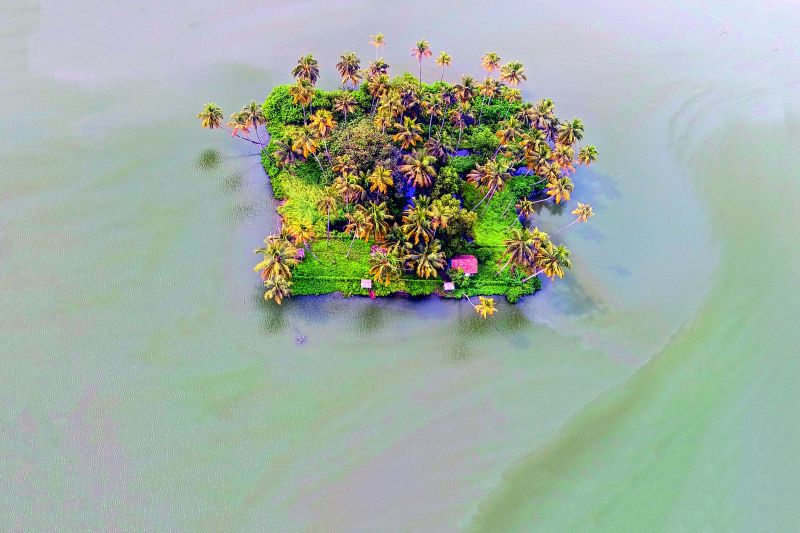