Nestled among the Alps, the Dolomites in Italy are known as the Pale Mountains. 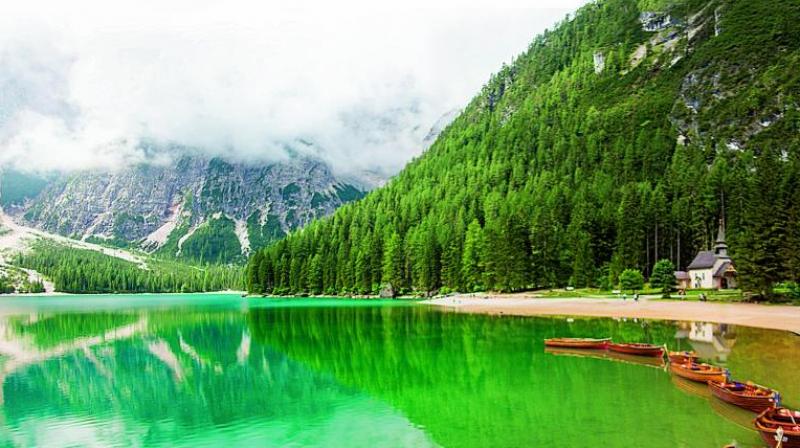 When I last visited Italy, the locals got me hooked on a television show Un passo dal cielo featuring Terence Hill, who is a big star in the Italian television and film industry. The show, which was shot in the Dolomites, featured a beautiful natural lake as the backdrop. Called Lago di Braies, one look at this natural beauty and I knew right then that I had to visit the place — it looked too good to be true. And so, before I finally set off on my next trip to Europe, I decided to do a little research and load up on all the information on my destination that the Internet had to offer. Luckily for me, my plans of visiting Slovenia and Croatia didn’t change much because a little detour offered the best of both worlds.  Being more of a spontaneous traveller, I usually decide to rent a car and drive to spots since it gives me the flexibility to alter my plans if need be. It’s a detour I won’t regret for a lifetime. Lago di Braies happened to be one of the most beautiful lakes I ever laid my eyes on. 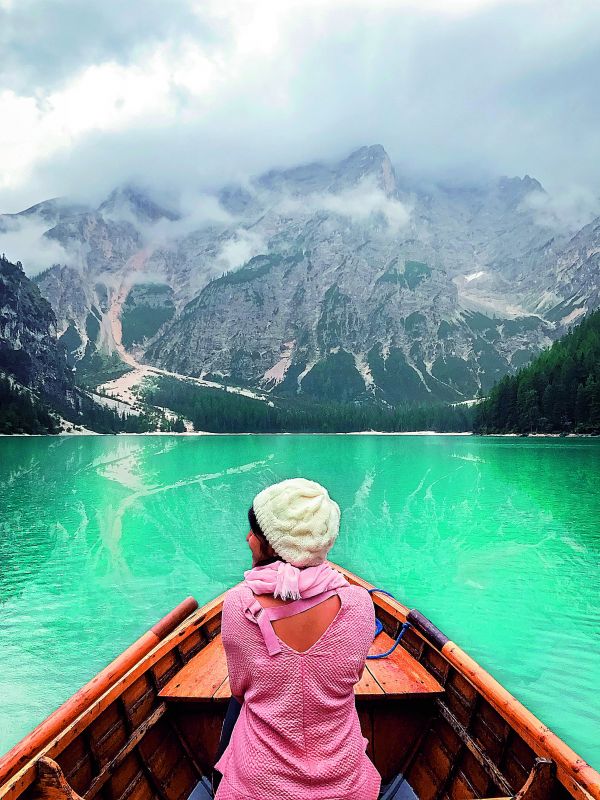 This trip to the northern region of Italy far away from the usual Tuscan sun, the Roman architecture and sprawling piazzas was beyond beautiful. I drove through Bolzano in the South Tyrol region, which was once a part of Austria and became a part of Italy after WWI. The people in this region live like Italians but their ideals and habits are quite German in nature. In fact, even the food is an amalgamation of both cultures, thus creating an interesting eco system in this region. I only had time to stop by for a quick lunch before heading to the lake, which is tucked at the base of the Dolomites, and is surrounded by alpine forests.    Bolzano, the city in the heart of the Alps, houses a perky ambience. The drive through, to get to the Dolomites, was just amazing  — with rolling green hills, small towns with pretty little houses, lots of flowers, cobblestone streets, locals strolling about their small towns and cyclists struggling to bike up the steep winding roads. 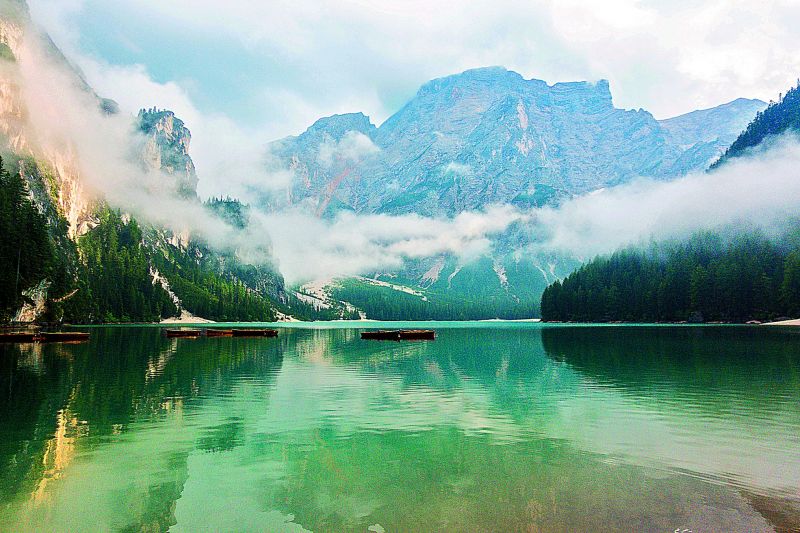 The Dolomites form a part of the southern limestone Alps. The mountain range has some extreme peaks close to 3,000 metres in height surrounding the lake on three sides. Stepping through the entrance to the lake was the most breathtaking view ever. With multiple signages pointing in every direction for trails and hikes, the Dolomites are a playground for hikers with well mapped out routes and directions.  The lake was calm with a shade of aqua green, turquoise changing shades throughout the day with the setting and rising sun. I reached the lake pretty late in the day due to a sudden hailstorm that hit the region. However, when I got there, I knew that I wasn’t going to leave the lake anytime soon. I decided to stay in the vicinity for an extra day to soak in what this place had to offer.  I noticed only one hotel at the lake, which was once an alpine fortress holding prisoners of war back in the day. 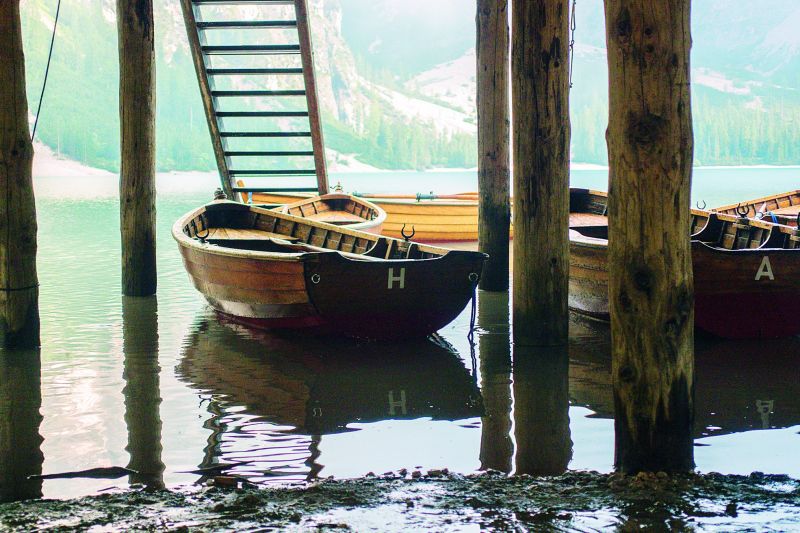 I managed to get a room for the night facing the lake and it’s hard to express in words how calming it was to just sit and watch the beauty around me. The next day was bright and sunny, so I took a long walk around the lake, did a quick four-hour hike up the closest dolomite peak and paddled around the lake for an hour constantly finding new spots for photographs.  In winter and summer this jewel is the starting point for hikes, ski tours, snowshoe hikes and walks. During winter the lake is frozen and one can even take a walk on it.  This place is only known to the locals and is slowly gaining visibility on the tourist radar, so I totally recommend going here while it’s still pristine, quiet and beautiful without the crowd.

The writer is a photographer and loves to travel