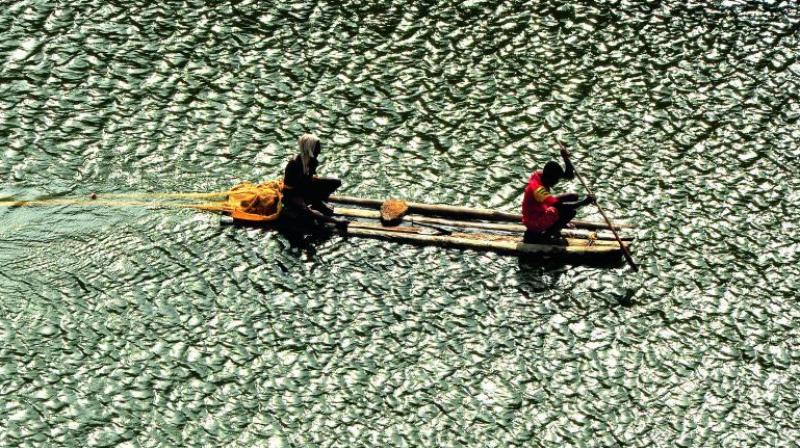 Photography, for Ansari, is all about documenting life in its full vigour, beauty and harsh reality.

Water is a recurring element in the photographs he clicks, yet Ansari Punalur says it isn’t a conscious addition. “It just happens. My only focus while setting a frame is that it should be brimming with life,” says the youngster who is the man behind many award-winning photographs. 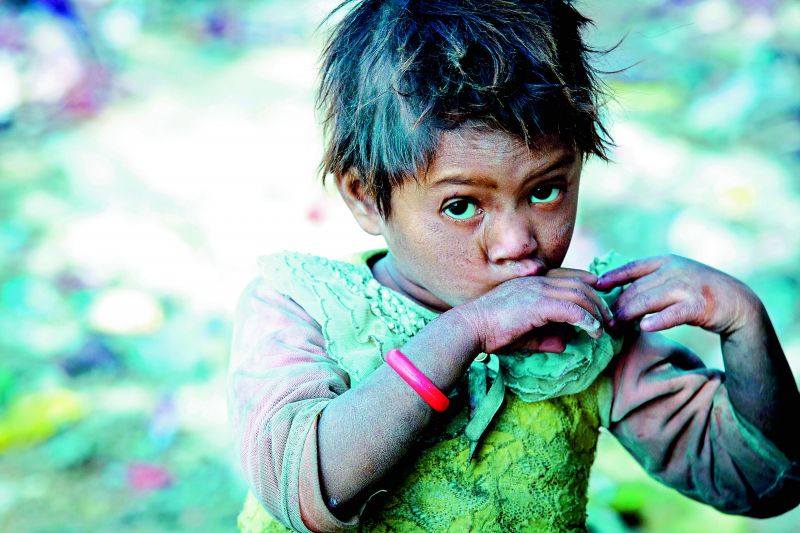 Ansari was just 15 when he fell in love with photography. “My neighbour had a small Konica auto-focus film camera. Seeing him clicking photos, my interest grew. I used to borrow a similar camera from a friend and take the Sengottai-Tenkasi passenger train every week just to take photos,” he recalls. As the passion grew stronger, he decided to get updated in the art and joined a studio in his hometown where he started off as a light boy and got ‘promoted’ to a still photographer. 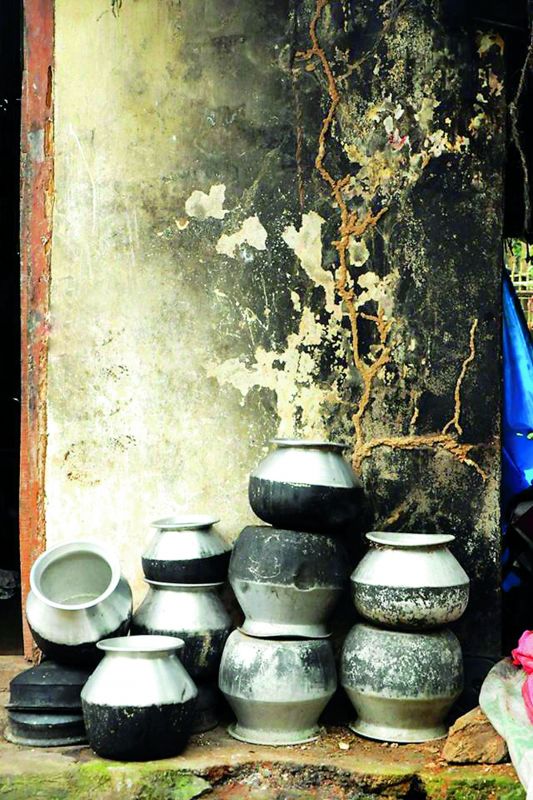 That was when his favourite click — his first one using an SLR camera  happened. “I had borrowed the camera from the studio and was roaming around for the perfect frame when I passed by a mist-filled rubber plantation. It was a beautiful sight and I clicked it. That photo was published the next day in a local daily with my credit. Till date, that remains my most cherished photograph, my magnum opus!” 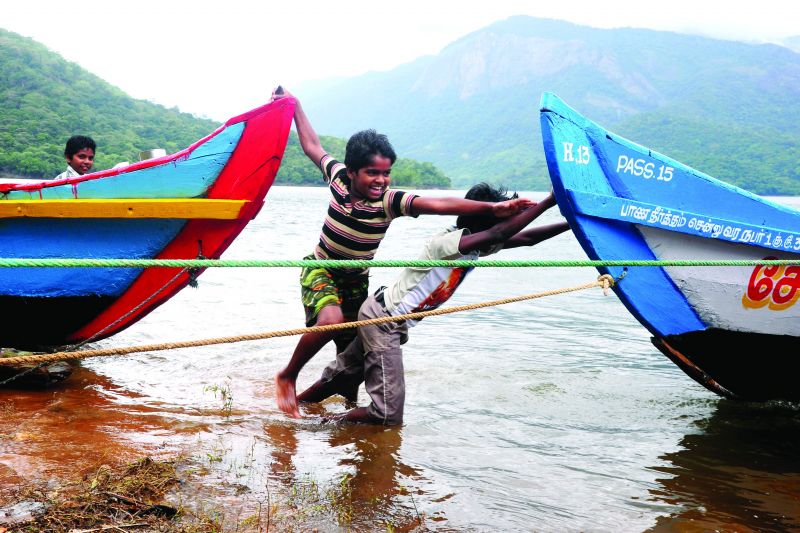 Another photo he holds close to his heart is of a mother and child playing in the river, the yellow tone of the setting sun turning background for the frame. In 2007, his photograph of a beggar and a cow sharing food from a single plate fetched him many honours, including a Lalit Kala Akademi Award for the best photographer, a two-day workshop led by Santhosh Sivan and a job opportunity as a photographer for a popular TV show. After serving around four years at the TV channel, Ansari decided to become a freelancer. As he puts it, “A travel photographer by passion and a wedding photographer for a living.” 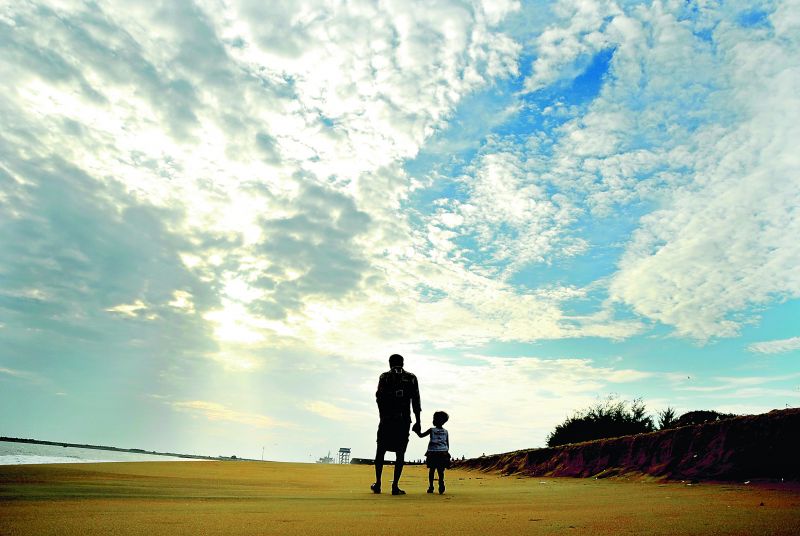 During his sojourns, he has documented lives, with and without water. “I have seen both the sides — drought and flood. This year, I saw my friends’ submerged homes in the flood-ravaged Kerala and people wailing for a drop of water in drought-hit Tamil Nadu and Palakkad, he adds. 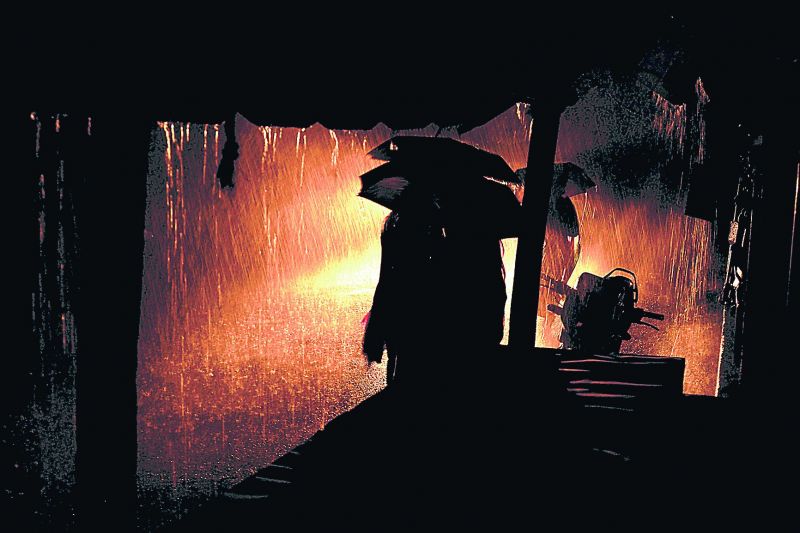 Photography, for Ansari, is all about documenting life in its full vigour, beauty and harsh reality.