In the news is footballer Cristiano Ronaldo for having bought the “world’s most expensive car”. 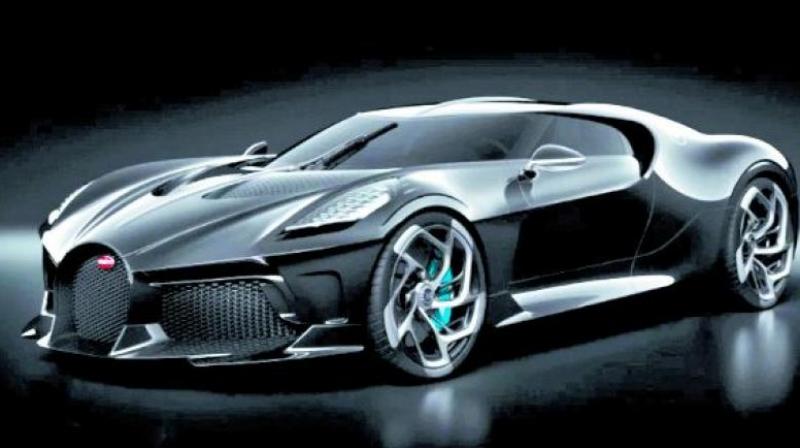 Footballer Cristiano Ronaldo has treated himself to a one-off Bugatti La Voiture Noire. At reportedly £9.48 millions it is said to be the most expensive car ever.
While both Ronaldo and Bugatti refuse to confirm the news, people in the know say the footballer snapped up the car after it was displayed to the world at the 2019 Geneva Motor Show. The car is a modern interpretation of the Bugatti Type 57 SC Atlantic. While the La Voiture Noire May currently be the most expensive set of wheels, check out others.

This road legal model has super car fans delighted. Converted by the British firm Lanzante, which bought the original P1 built by McLaren, it was made for a select clientele of billionaires around the world.

It is priced at $3.6 million. The P1 LM is said to be the quickest, rarest and last of the P1 variants.

It’s 60kg lighter, so it should be faster. The drop comes via the removal of the GTR’s air jacks, the use of lightweight seats, plastic windows and titanium bolts and fixings. The car can produce 1000 horsepower! Only five such models have been made and all are sold. 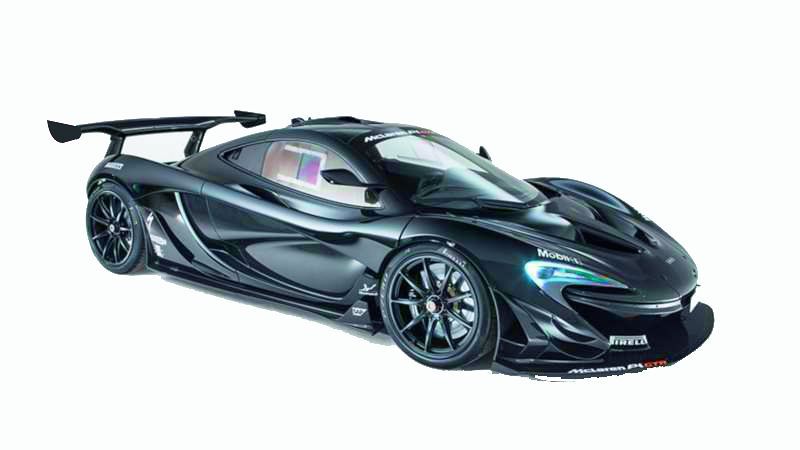 At $13 million this is another unaffordable car that is also super exclusive. It is a one off that was especially made for obviously a billionaire. Rolls Royce refused to say who this customer is. According to sources the car is a two seater, it has a panoramic roof and the interiors are done with handcrafted leather and wood. There are hidden cases for laptops behind each door. Not much else is known about the car. 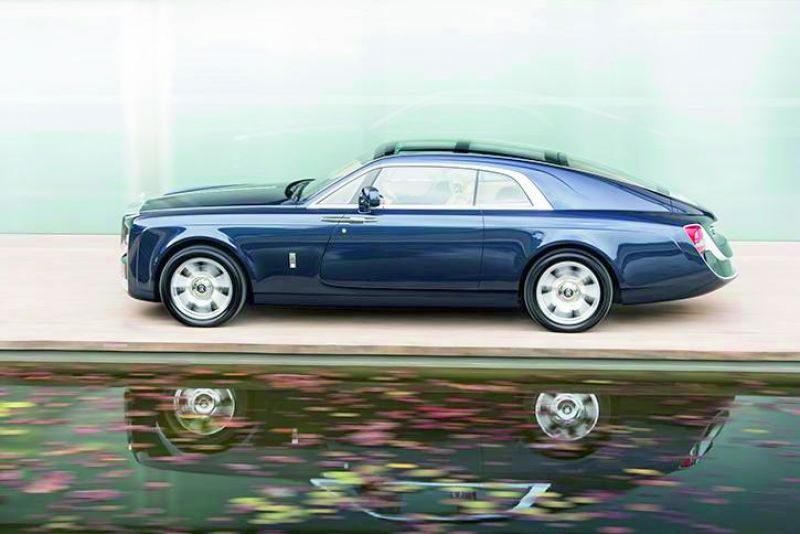 Made in honour of the company’s 50th year, again there are only nine cars made. But a great investment to make because the $4.5 million car because one of the models was resold at $11million! The car is inspired by the LP700-4 Aventador. It comes with a 6.5 liter V12 with a seven-speed single clutch ISR automated manual transmission. It can do a 60 mph at 2.9 seconds!

If you love your diamonds then this is the car for you. At $ 3.4 million it comes with more than 200, 15 carat diamonds and these are just the headlights. The LED blades are made of 400 plus 15 carat diamonds!

This car features in Furious 7 and has been drafted by the Abu Dhabi police for patrolling. It is built by Lebanese firm W Motors and is the first Arab supercar. The twin turbo mid rear mounted 3.8 litre flat six boxer can produce 780 horsepower through the rear wheels, and a 708 pound-feet of torque. It can do a 62 in a mere 2.8 seconds, and can reach speeds up to 240 mph. 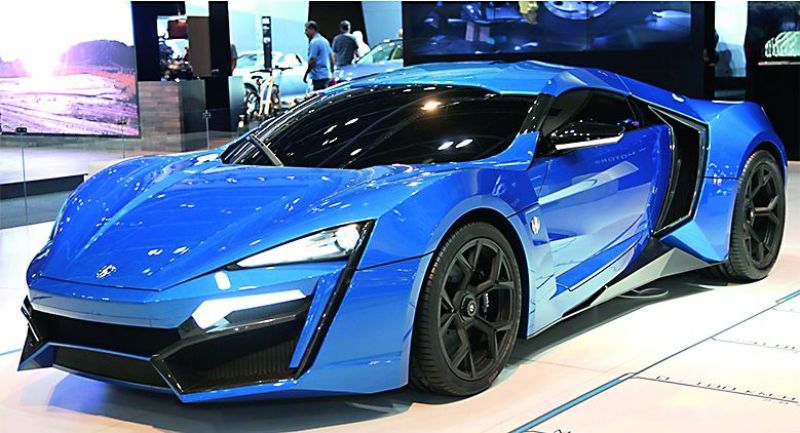 The car comes with a 4.8 liter, dual-supercharged V8 having a total output of 1,004 horsepower and 797 pound-feet of torque. It also has dual carbon rear wing, carbon ceramic brakes, chronometer instrument system and Tyree monitoring system along with a hydraulic system. 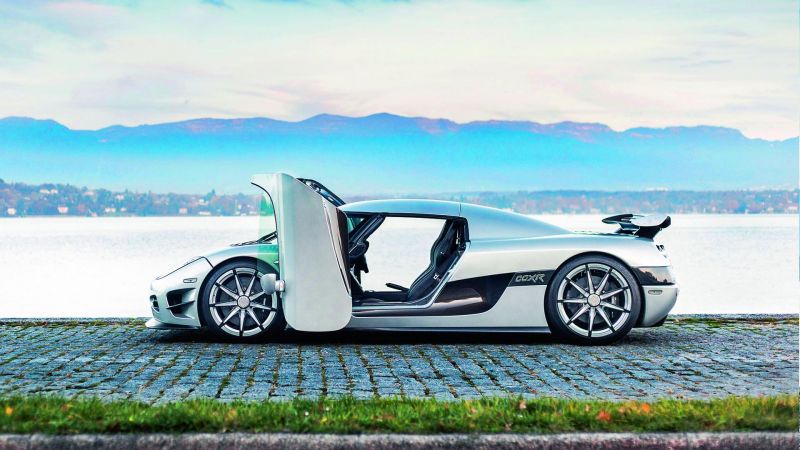