Fragrance at a cost!

Everybody loves perfumes. But if you are an avid collector, and more importantly, have the money to splurge, then check these out. 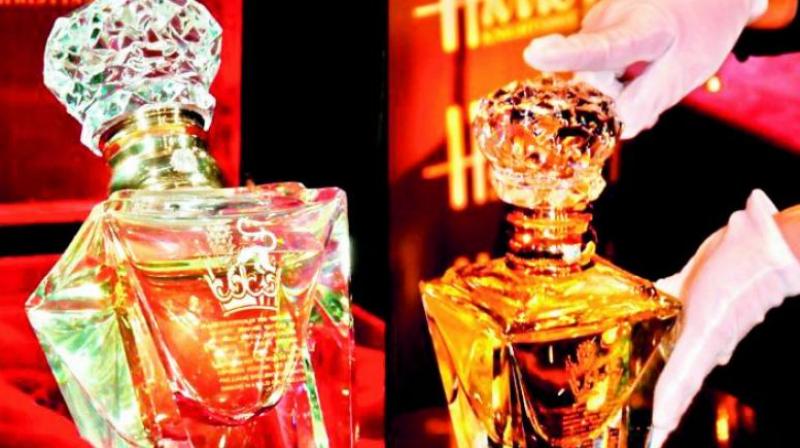 The Latin word for perfume is, “per fumus” which means ‘through smoke.’ It was the Egyptians who were responsible for the origin of perfume. They used the scents for everything from religious ceremonies, burial to even daily wear. From then till now, the humble perfume has come a long way. Every woman and man has fragrance that they enjoy wearing. But these fragrances listed down below not only smell amazing but they also cost a million dollars — literally!

Clive Christian is the most sought-after perfume designer and creator. His No 1 fragrance was said to the most expensive fragrance back in 2001 and 2006. Although it may not be as expensive as the others, this perfume is sure to empty out wallets. Not leaving out any of the genders, this fragrance is available in oriental for men and floral oriental for women.

When famous designer DKNY teamed up with jewellery designer Martin Katz, a one of a kind and most expensive perfume came into being. This fragrance is sure to leave a hole in pocket. The bottle has been adorned with over 2, 909 precious stones that include 183 yellow sapphires, 2,700 white diamonds, 7.18 carat oval Cabochan sapphire, 15 pink diamonds, 4 rose cut diamonds, 1.6 carat turquoise Paraiba tourmaline, 3.07 carat oval-cut ruby, 4.03 cart pear shape rose-cut diamond and a 2.43 carat yellow canary diamond. The entire process of adorning the bottle took up to 1,500 hours and the end result is a sparkling bottle that is sure to be the pride of any woman. 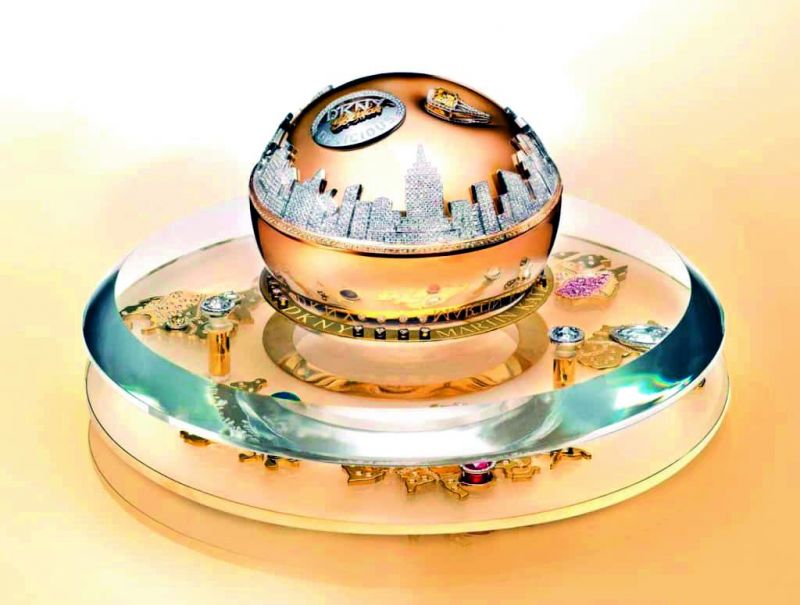 This exquisite looking fragrance is perfect for women who want the best of both worlds — weightless and enchanting. The scent itself is that of Tahitian vanilla with the slightest hint of rosa centafolis which reminds us of the Greek Goddess of Love and Beauty, Aphrodite. It has been said that wearing this perfume will give the woman a sense of wearing a diamond necklace. 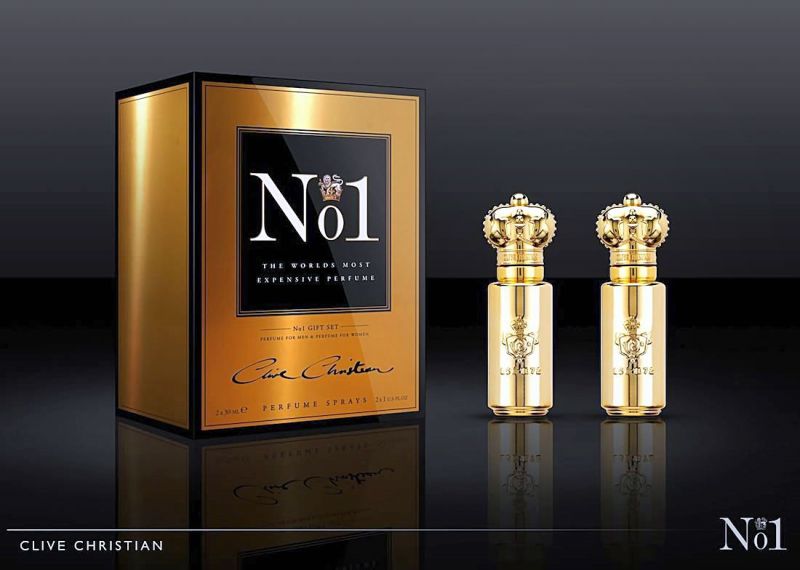 In lieu of 50 years of making exquisite fragrance, Caron came up with the Caron Poivre that may not be as expensive as the other on the list but it still costs a pretty penny. This fragrance is truly a masterpiece in a handcrafted bottle with an explosive scent. Still considered to be the most unique scents on the market today, Caron Poivre boasts a spicy peppery scent with a hint of floral heart and base of woody. 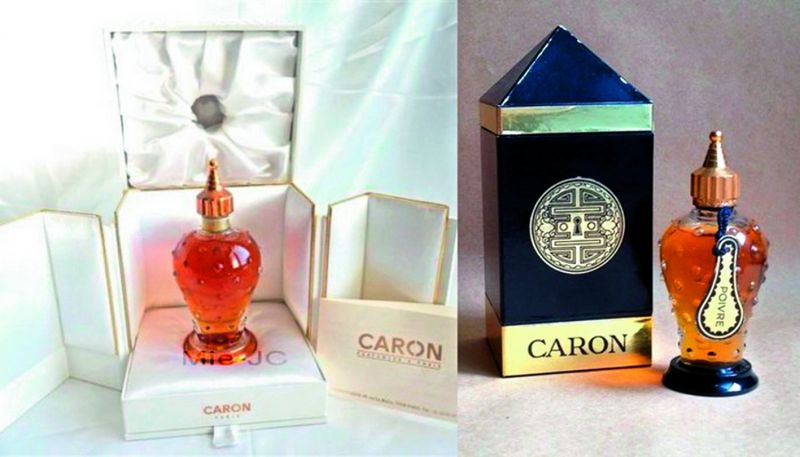 Baccarat was initially know for its quality crystals. But when they went into the fragrance industry, combining the two things, they came up with something spectacular.

This particular scent is part of their limited edition. They choose to bottle their frankincense and myrrh fragrance into a pyramid shaped uniquely designed crystal bottle.