Strength of a woman

Mamatha Sanathkumar, the first South Indian bodybuilder to hold an IFBB Pro card, has overcome all odds to pursue her unconventional dreams. 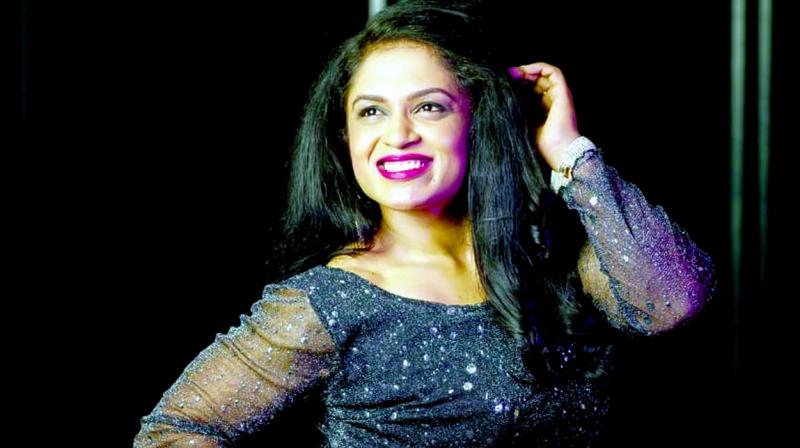 While many still subscribe to the view that girls and women aren’t allowed to have or flaunt their biceps, Bengaluru-based mom of a five-year-old and professional bodybuilder Mamatha Sanathkumar has proven otherwise.

The first South Indian bodybuilder to hold an IFBB Pro card that allows her to perform at international forums, Mamatha is now gearing up to represent India at a Portugal Pro League show that will host over 13 countries on July 21.

However, she admits that she had to struggle to fulfill her dreams. “I share an emotional bond with bodybuilding. I had no support from my family, emotionally or financially. But I always wanted to be an independent woman, and started my journey on my own,” she says. 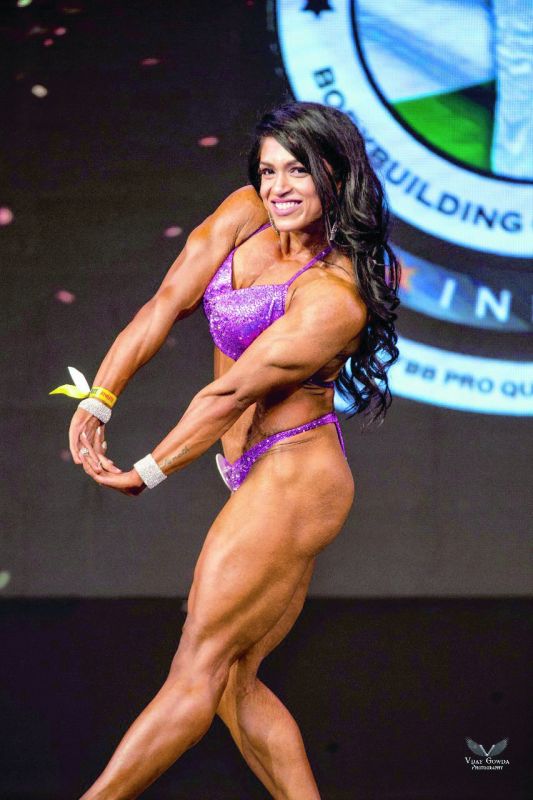 Ready to perform in her two piece

Being born in an orthodox family meant that they would never accept her in a two-piece. “But things changed when people started appreciating my work. After seeing what I do, my husband Sanath, parents and in-laws now support me 100 per cent,” she shares, adding that she initially took to bodybuilding after her husband lost his job.

“He used to take his frustrations out on me and bodybuilding became my escape — a way to deal with what was happening at home,” says Mamatha, who reveals that the journey has been far from easy.

“Women have a smaller frame when compared to men which makes it difficult to adapt to this sport. But if you have passion for it, then it becomes very easy,” she adds. 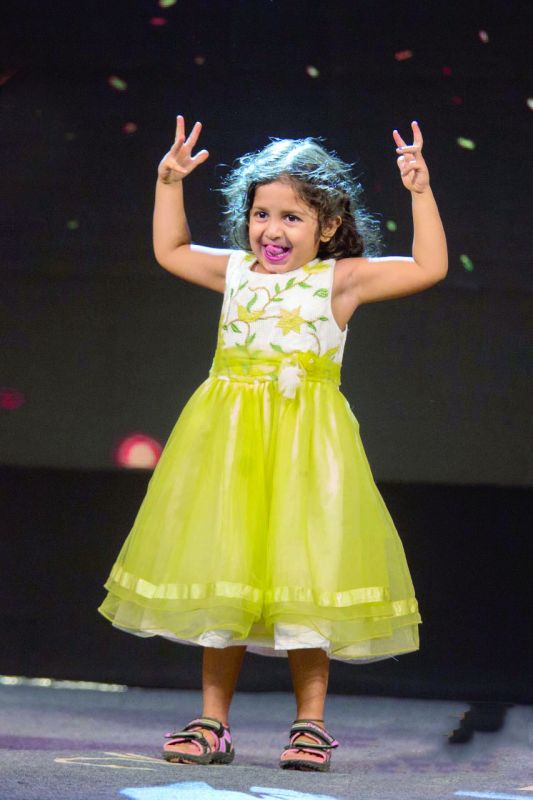 Her daughter Purvika, who is her biggest fan

Mamatha is not just a bodybuilder but a devoted mom as well. When asked how she balances these two major roles, she explains, “My mom and daughter Purvika are my biggest supporters. It’s not really tough as my daughter loves bodybuilding too. Though young, she understands that her mom is doing something big and creating a name for herself and her country.”

Till now, Mamatha’s greatest achievement has been getting the IFBB Pro card which allows her to compete in the Olympics and other international forums. “Having this card is truly an honour because I can represent India. I’m also the only South Indian to hold this card,” she states proudly, sharing that her end goal is to represent India in the Arnold Classic.

Apart from achieving her dreams, Mamatha is also changing the lives of other people through her training. She firmly believes that you need to devote some time to yourself each day. “If you give yourself one hour every day to get fit, life will be better,” she says, even as she gears up to compete at the Pro League show that is set to happen in Portugal in July.

“I will be competing against bodybuilders from over 13 countries,” shares Mamatha, adding that it has become quite expensive in terms of preparation.

“I need to have 750 grams of salmon every day along with 12 eggs. I spend over 60,000 every month. Therefore, I am currently looking for sponsors,” she says as she signs off.