For India Biomass-based energy generation has to be the major focus area of renewable energy programme. 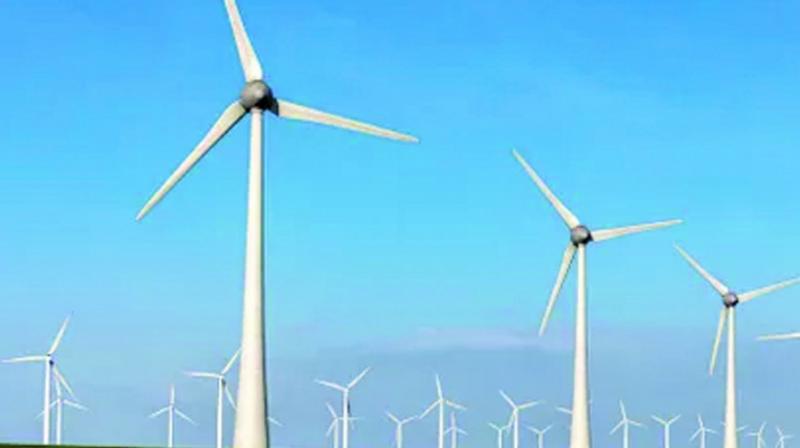 The situation calls for policy change to induce a faster alternate energy development programmes in the techno-economic paradigm, and quicker switchover to local renewable energy sources including EVs nationwide.

India’s crude oil production fell for the sixth straight year in 2017-18 to 35.68 million tonnes, pushing the country’s import dependence for crude further to 82.8 per cent and dampening prospects for plan to cut reliance on energy imports by 10 per cent through 2022. The fall comes at a time India’s oil import bill is expected to increase by 20 per cent to $105 billion. However, the country recorded its highest ever natural gas production from onshore blocks in 2017-2018. Gas production from onshore blocks including Coal Bed Methane (CBM) grew 8 per cent to 10,639 MMSCM last financial year as compared to 9,858 MMSCM recorded in the previous fiscal. Coal consumption has increased from 71.2 MT to 462.7 MT, while crude-petroleum consumption has gone up from 18.4 MT to 146.5 MT.

Indian Oil Corporation (IOC) has reportedly projected that domestic demand for petroleum crude would more than double to 500 million tonnes by 2040. India is already the third largest importer of crude, and about a quarter of all incremental oil demand worldwide up to 2040 would be from India, which is huge.

The situation calls for policy change to induce a faster alternate energy development programmes in the techno-economic paradigm, and quicker switchover to local renewable energy sources including EVs nationwide. Even global oil majors have lined up big plans on the renewable energy front; which India surely should follow suit.

For India Biomass-based energy generation has to be the major focus area of renewable energy programme. The strength of biomass resources mostly lies in the agricultural sector. A total of 39 residues from 26 crops cultivated in India can be considered for bio fuel production and power generation. India produces 686 MT gross crop residue biomass on annual basis, of which 234MT (34% of gross) are estimated as surplus for bio-energy generation. The estimated annual bio-energy potential from the surplus crop residue biomass is 4.15 EJ, equivalent to17% of India’s total primary energy consumption.

It is reported that by 2031-2032, power generation capacity must increase to nearly 800 GW from the current capacity of around 183 GW, inclusive of all captive plants to meet the basic energy needs of its citizens. Considering the high potential in using the locally available surplus biomass we in VIT University, Vellore are developing technologies for using surplus biomass as source for generating power and producing liquid fuels which can replace petrol and diesel.

A new concept windmill may augment wind energy using high pressure air in micro thruster installed at the end of the blade. Since the blade length is used as lever arm, the energy spent to compress the air will be max 5% to 15% depending upon location of the windmill. The capacity utilisation of the wind power generator is increased from a mere 18% to 25% to more than 85%.The windmill works throughout the day and year irrespective of the prevailing wind velocity. If it is proved successful it may be possible to supply India total power requirement only through wind power generators.

Production of bio oil and Butanol based fuel for replacing petrol: The government has recently announced incentive for using ethyl alcohol blended petrol in transport vehicles. The feasibility is there of using Butanol-Ethanol-Acetone based fuel synthesised from agro biomass to totally replace the petrol instead of blending only around 10% alcohol to petrol. This fuel is named as BE-A fuel.

VIT University installed a Biomass based power plant in 2004 using Juliflora (karuvelam) wood for gasification  and using the gas  in the diesel engine generator to save upto 80% diesel. This plant generates on average 1,500 units per day and supplies to the hostels. It is possible to install large size power plants in rural area using any wood waste and agro waste and supply power required for irrigation pumps and also household requirements.

The writer is a researcher in bio-energy at the VIT University, Vellore