Most of the women activists in social movements shun electoral politics as they find it too murky and under the control of misogynistic patriarchs. 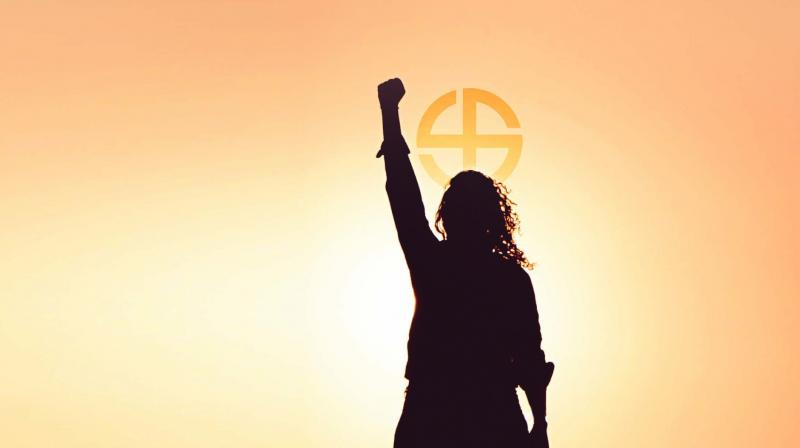 Women activists in social movements are politically articulate, have courage of conviction to fight for their agenda.

For the 17th Lok Sabha election, major political parties have again shied away from fielding women. The Bharatiya Janata Party (BJP) and Congress, two of the biggest political outfits in the country, have given less than 12 per cent seats to women.

Under-representation of women in seat distribution for candidature in the Upper and Lower Houses of the Parliament of India and for Legislative Assemblies and Legislative Councils of the state government has been debated in SAARC countries time and again. Our neighbouring countries have women’s quota in parliament as follows: Bangladesh - 13 per cent (2008), Pakistan - 17.5 per cent (2002) and Nepal - 33 per cent (2016).

It is interesting that same national-level male politicians who supported 33 per cent reserved seats for women in the Panchayati Raj institutions in 1993 — and in the recent years it increased to 50 per cent in more than 19 states — have expressed their outrage against the reservation of 33 per cent seats for women in the Legislative Assembly and in the Parliament. They are using the same arguments as our colonial masters used against the native then, i.e. women will not be able to govern as they are inexperienced.

Justification given by mainstream political parties for not fielding women as candidates for Parliamentary seats is that undeserving and inexperienced women from influential families, mostly from upper class and upper caste backgrounds who are under the control of their fathers, husbands and brothers, will come to power and would not make meaningful contribution in politics nor will they do anything for the development of their respective constituencies. But, is not this true for male candidates also who benefit from the dynastic policy of political parties?

All political parties ignore women foot soldiers who have dedicated 20-30-40 best years of their lives for party work such as mobilisation on the issues of regional or national importance; door-to-door campaigning for party rallies; public meetings; demonstrations; jail bharo; picketing; day-to-day activities of the organisation; community work; networking; writing press releases, leaflets, pamphlets and circulars — in short from writing to fighting; when selection of candidates for Legislative Assemblies or Parliamentary seats are done. What women party workers lack is not ‘win-ability’ but the backing of money and muscle power.

Women politicians of all national parties were jubilant when the Bill on 33 per cent reservation of seats in the parliament was introduced on March 9, 2010 in Rajya Sabha and also got passed. But Lok Sabha did not pass it. Not only that, but their own political parties, even when headed by women, did not give party tickets to seasoned women political workers for the 16th Lok Sabha Election in 2014. For the 17th Lok Sabha election, only the All India Trinamul Congress and Biju Janata Dal have given more than 1/3rd of tickets to their women candidates. The major national parties have not kept their promise as the table below reveals.

Women activists in social movements are politically articulate, have courage of conviction to fight for their agenda. They command credibility and social respectability for their sincerely, Spartan lifestyle and solidarity towards the marginalised sections. But most of them shun electoral politics as they find it too murky and under the control of toxic and misogynistic patriarchs. Enormous use of money and muscle power to win election also make political life difficult for women. It is in this context that the demand of 33 per cent reservation of seats for women in the Parliament and State Assemblies becomes extremely important for deepening of democracy for which passage of Women's Reservation Bill by Parliament and State Legislative Assemblies and at least 1/3rd reserved seats for women in all internal committees of political parties are imperative.

The women’s rights organisations in India are campaigning for their demands of 33 per cent reservation of seats for women in the Parliament and legislature, universalisation of education and public health, gender responsive budgeting, land/property/housing rights, implementation of the law to prevent sexual harassment at workplace, code of conduct with regard to use misogynist language from public platform, gender sensitive criminal justice system, support to women survivors of violence, safety of women in the streets-bus stations-railways and support services such as night shelter, toilet blocks at all public places, day care centre for children, special provision livelihood needs for single women-widows and divorcees, deserted, women with disabilities and transgender women. But who will promote women's agenda?