Our PM Modi’s proposal to exclude officials of the terrorism sponsoring nations from entering the G-20 countries is impractical. 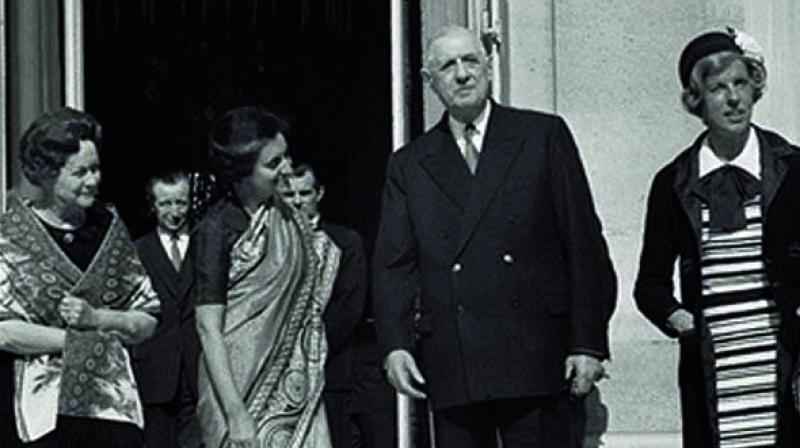 It is not very clear how and when G-20 Summits, originally established in the 1990s to solve world’s acute debt crisis by Paul Martin, former Canadian Finance minister (later Prime Minister) and US Treasury Secretary Larry Summers, had transferred their energies to terrorism and bilateral disputes as we saw during the Hamburg Summit.

Our Prime Minister Modi’s proposal to exclude officials of the terrorism sponsoring nations from entering the G-20 countries is impractical. What will be the law on this, since there is no universally acceptable definition of terrorism? Laws in some countries like the United States do not treat cross-border raids on military installations as “terrorism”. Also, won’t this affect a sovereign nation’s own rights to decide visas and entries into their own countries and subject them to supervision by a multilateral body? There are far too many grey areas on the subject of terrorism. In the absence of clarity on these points, such sloganeering is angled mainly for domestic consumption.

With the visual media attaching too much importance to multilateral conferences to cover protocol events, the glitter of assembled personages and their ego clashes not to speak of violent “Green” agitators who congregate from all corners of the world gets undue attention. No thoughts are given to whether these annual jamborees contribute in any way to a better world. In the process, the independent stature of these national leaders get diluted. They surrender their individual personalities into clubs like SAARC, BRICs, G-20, G-8+5, BIMSTEC, ASEAN, Indian Ocean-RIM, IBSA Dialogue Forum, East-Asia Summit, APEC and Shanghai Cooperation Organization.

How wonderful were those bygone days when our leaders attracted attention abroad by their own status? I want to quote only two instances involving Mrs. Indira Gandhi. The first was during her brief stopover at Paris en route to Washington Dc in March 1966. The French government could have merely deputed a protocol officer, since stopover visits have no protocol importance. But even the usually haughty and protocol correct President Charles de Gaulle insisted on her coming all the way to his Elysee Palace to have lunch with him. He also broke protocol by personally receiving her in the forecourt of the Palace as she alighted from her car.

The next instance was her five day state visit to Paris in November 1981 when the French were hoping that she would announce the purchase of Mirage aircraft. However, she did not utter a single word on any commercial or defence purchases throughout her stay including her address at the Sorbonne University. She left it to her officials. Le Monde and International Herald Tribune brought out special supplements and the three TV channels broadcast her interviews, conducted in fluent French on two successive days. She was hailed as a "champion of the Third World" and a "high priestess of non-alignment" by the French press.

Compare this to the present situation when we have to amend our Home Ministry’s order on Ford Foundation or announce purchase of 100 aircraft to please the White House prior to our Prime Minister’s visits.

(The writer is a former special secretary, Cabinet secretariat)