Why this deal won’t be a win-win for govt

The RCEP agreement essentially represents an escalation of these steps towards a larger umbrella agreement in the Asia-Oceania region. 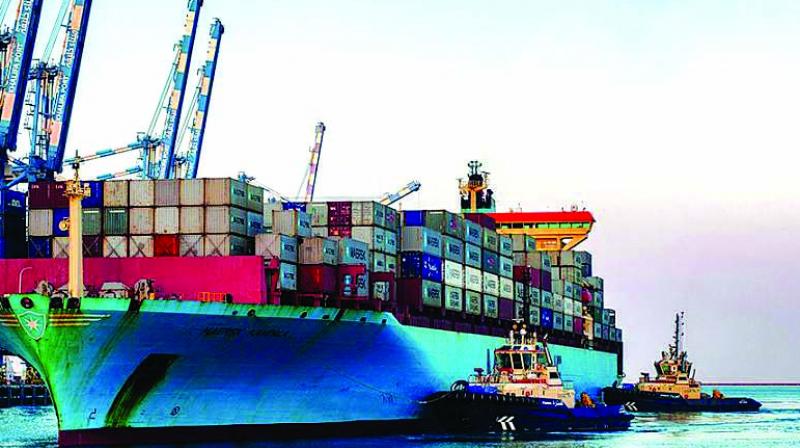 First, the World Trade Organisation (WTO) is now in a state of stalemate. After 1995, while developing countries were forced to reduce their export subsidies and import tariffs in agriculture, developed countries refused to reciprocate.

Secondly, the Trans Pacific Partnership (TPP) agreement, which was to envelop a set of countries to the west and east of the Pacific Ocean, has been declared dead by the Donald Trump administration. Emerging countries like China saw the TPP as signalling the entry of USA into economic relations in Asia and Oceania. Thus, it was in China’s interest that the RCEP is formulated as a response to the TPP. With the demise of the TPP, the Oceanic countries too began to take interest in the RCEP.

Extreme secrecy
An amusing aspect of the RCEP negotiations is the extreme secrecy that has surrounded it. While talks have been ongoing from 2011, no major official papers are available in the public domain for discussion. What is available is draft papers leaked from Japan and South Korea back in 2014. These draft papers, and other papers that have become available afterwards, show that the agreement covers a large set of economic spheres and its clauses could have wide-ranging implications for countries like India.

Harmful clauses
First, tariff clauses for agriculture in the RCEP are much more severe compared to the existing WTO agreement. While the WTO agreement allows a country to fix tariffs up to the bound tariff for a given commodity line, the RCEP agreement binds countries to further reduce it to zero. A number of commodities of economic importance to India would flood Indian markets leading to a plummeting of Indian prices. Dairy goods and a number of industrial goods are examples.

Second, the agreement seeks to widen and lengthen the coverage of intellectual property rights (IPR), especially in the pharmaceutical sector. It asks for the validity period of a patent to be extended above 20 years. Such a move would delay the availability of generic drugs in the pharmaceutical market. The agreement also stipulates for “data exclusivity”. This implies that clinical trial data would not be in the public domain even after the patent period is over. A new set of clinical trial data would have to be submitted for new approvals of generic drugs. As clinical trials would have to be repeated for new generic drugs, their release will become more expensive and delayed.

Third, the agreement formalises a set of “rights” for investors with no corresponding responsibilities for them. Governments will have to protect these rights of investors in all circumstances. In fact, India has bitter lessons from the more than 50 bilateral investor treaties signed by it after 1995. Some actions taken by the GOI in public interest against investors had invited international arbitration disputes. This had forced India to rewrite many bilateral investment treaties it had signed. In this context, signing of the RCEP agreement would mean a rejection of lessons learnt from the past. Unlimited investor rights are essentially an anti-people concept.

Fourth, the agreement forces countries to privatise a number of public services, such as education, health, electricity, water and waste management. As per the “ratchet” clauses of the agreement, there would be a deadline to lift all public regulations over the public services. Even if the private providers move away from their social obligations, governments would not be able to regulate them. States like Kerala have shown the world how public institutions can be used to improve human development indicators. It cannot accept such reactionary suggestions.

India’s experience with signing regional free trade agreements in the past has not been pleasant. It had signed a free trade agreement with the ASEAN group in 2010, South Korea in 2010 and Japan in 2011. Data show that India’s trade deficit with these countries rose between 2011 and 2018. RCEP agreement is unlikely to be different. It would large numbers of Indian producers into distress. Signing it would be a truly anti-national move.

R. Ramakumar is professor at the Tata Institute of Social Sciences, Mumbai, and member of the Kerala State Planning Board