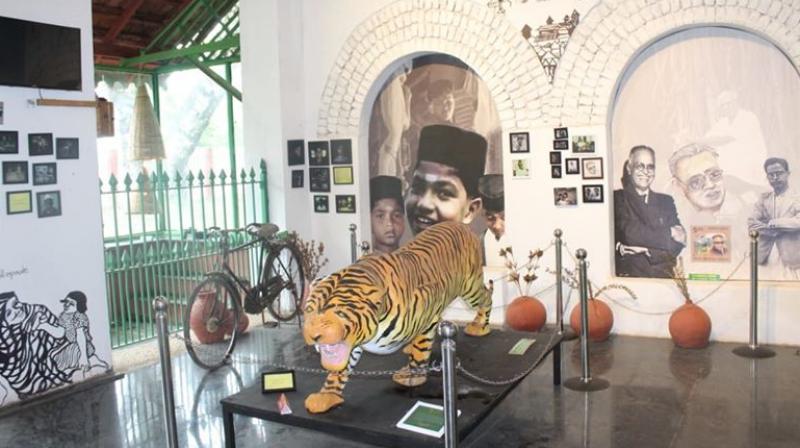 It is now called the Malgudi Museum.

Union minister of state for railways Suresh Angadi on Saturday virtually unveiled the museum along with several other railway passenger amenities at the station.

South Western Railway general manager Aparna Garg said the museum is a tribute to the late writer R K Narayan, all of whose novels were set in the fictional town called Malgudi. His novel Malgudi Days was serialised on TV in the 1098s by Shankar Nag. 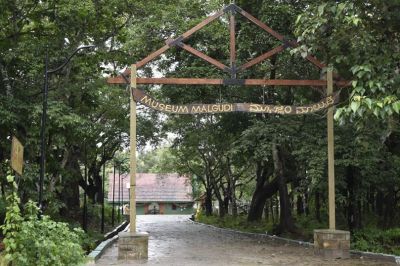 Arasalu is a town 30 km from Shivamogga. Its railway track was upgraded from meter gauge to broad guage but the station was abandoned for over 25 years. Now the dilapidated station building has been renovated and restored at a cost of Rs 25 lakh.

The art director of Malgudi Days, John Devraj recreated the Malgudi atmosphere at the railway station, with a collection of photos and memorabilia from the popular TV serial.

A tea shop selling 'Malgudi chai' has been set up in a narrow gauge coach at the Arasalu station.

PV Sindhu: In pursuit of gold and greatness

2018 Winter Olympics: Pictures from day one of the mega event

Yearender 2016: Football was the winner this year