It was painful: Girl, 14, forced to have sex with 15 men every day; Romanian couple held

The gang was busted following an eight-month long joint operation by the UK Metropolitan Police and officers in Romania. 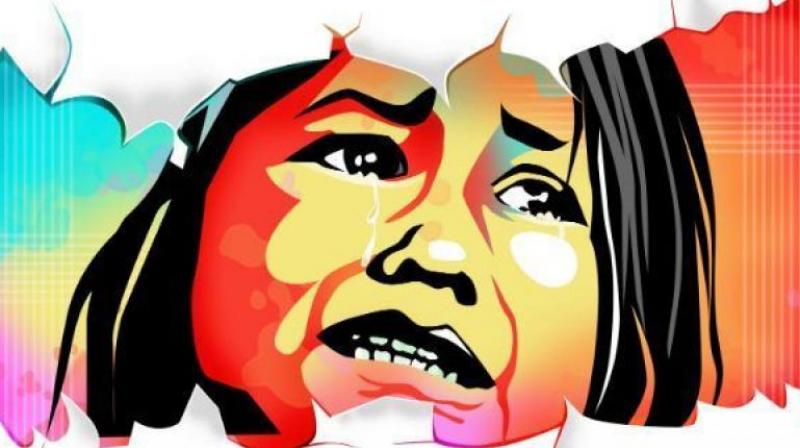 The girl, who was lured by the couple into London, was forced into prostitution and was made to involve in sexual activity with 15 men in a day. (Representational Image/PTI)

London: A Romanian couple have been jailed for forcing a 14-year-old girl into having sex with fifteen men in a day.

According to a report in Daily Mail, Romelia Florentina Radu and Petre Niculescu have each been sentenced to 14 years in jail over a series of abuses involving the child and eight other women.

The girl, who was lured by the couple into London, was forced into prostitution and was made to involve in sexual activity with 15 men in a day. The couple used to verbally and physically abuse the girl and threatened to harm her family and burn her room up if she refused.

"They would slap me, push me and grab my hair. Many times I was left with bruises and marks on my body," the girl said in a statement.

The couple had also lured eight other women with the promise of providing work in shops and restaurants.

According to the report, the girl, who belonged to a poor family, was forced to wear revealing clothes and put on makeup so as to attract customers.

"Many times it was painful and I was disgusted," the girl said.

A police investigation was initiated after a 41-year-old woman managed to escape and inform the cops. The woman was forced to have sex with 10 men per night.

The gang was busted following an eight-month long joint operation by the UK Metropolitan Police and officers in Romania.

Another man, George Maracineanu, was also arrested and jailed for two years and eight months for handing over a woman to the couple.

The victims usually belonged to poor families and were promised better jobs and a better life. They were under the threat of getting their families as well as themselves harmed if they objected.

Police also discovered that the 14-year-old was one particular victim who was harassed violently and many of her indecent pictures were circulated to attract potential clients.