Fowler had settled in British Columbia, local news media said, but the couple had been travelling extensively. 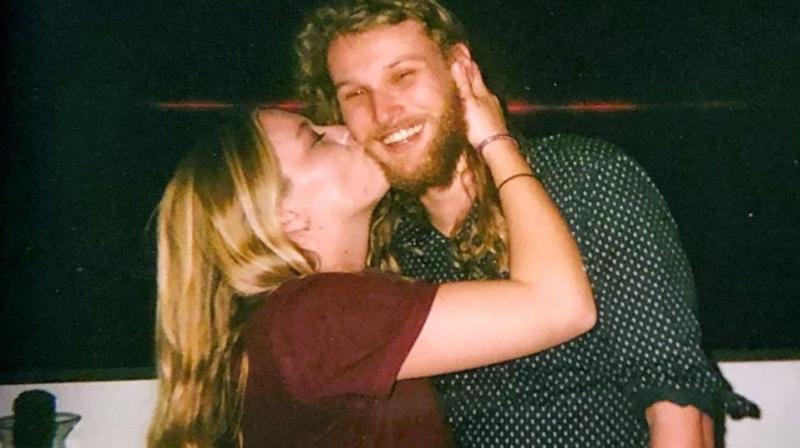 Montreal: One of two young homicide victims found this week in western Canada is the son of a high-ranking Australian police official, Canadian police said.

The bodies of Lucas Robertson Fowler, a 23-year-old Sydney native, and Chynna Noelle Deese, 24, from the US state of North Carolina, were found Monday along a remote stretch of highway in northern British Columbia province, the police said in a statement late Friday.

A blue Chevrolet minivan registered in neighbouring Alberta province was found on the side of the road, the Royal Canadian Mounted Police (RCMP) said, without confirming whether the van belonged to the couple.

The RCMP did not immediately respond to a request for details from AFP.

Fowler had settled in British Columbia, local news media said, but the couple had been travelling extensively.

Australian network ABC said Fowler was the son of Stephen Fowler, chief inspector of police in New South Wales, Australia. It quoted an Australian police official as saying the couple reportedly was shot in "what can only be described as horrific circumstances."

The RCMP said its investigation was "in its very infancy and it is not yet clear whether Lucas and Chynna were targeted or if this was a crime of opportunity."

The families of both victims were travelling to Canada, the RCMP statement said.

"To lose someone so young and vibrant, who was travelling the world and just enjoying life to the full, is devastating," the Fowler family said in a statement posted on an Australian police website.