Motorola's Razr to launch in Europe by end of this year 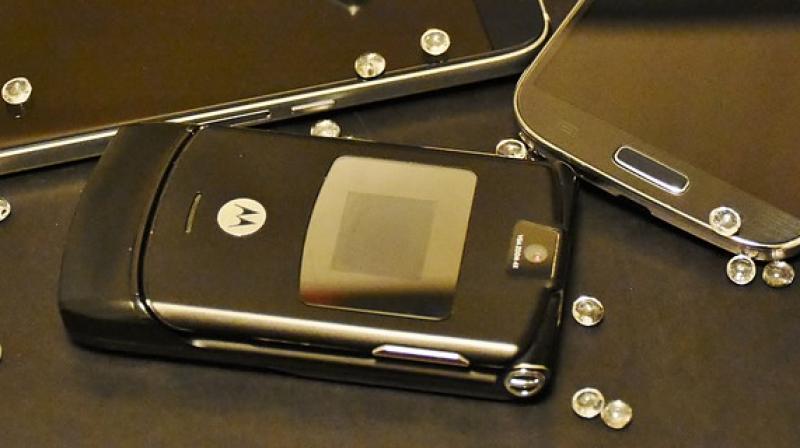 If reports are to be believed Motorola’s foldable Razr phone is expected to be launched by end of this year. According to Dutch news portal LetsGoDigital, the phone shall be releasing for European markets anytime between December 2019 and January 2020 and would retail at 1,500 Euros. While other foldable phones have been priced at 2000 Euros, this comes across as a much more affordable option.

As opposed to its Samsung counterpart, the phone would fold to become a much smaller device. Outside, there shall be a small screen to show notifications when the phone is folded. However instead of the keypad and small screen on different folds as was in the old model, the latest model shall only have a touch-screen on the inside.

The Razr has not been officially confirmed by Motorola yet, however reports from the Wall Street Journal and 91mobiles indicated that the brand is reviving its old series of flip-phones from 2010.