Redmi Note 8 to likely have a Mediatek processor 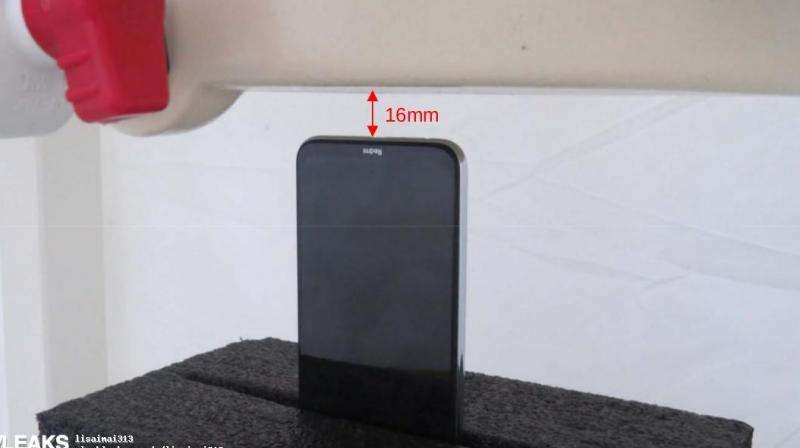 Redmi had also recently announced their partnership with chipset manufacturer MediaTek, and the phone may feature the Helio G90T SoC.

Xiaomi’s Redmi series of smartphones has had a rapidly growing fanbase over the years. Their Redmi and Redmi Note series have been some of the highest selling smartphones of the country.

Redmi General manager Lu Weibing had recently confirmed the Redmi Note 8 on Chinese social Media site Weibo. It was revealed that the Note 8 will be the first Redmi to sport a 64MP camera. The phone will release along with two more 64MP smartphones this year, one by Realme and one by Samsung.

Redmi had also recently announced their partnership with chipset manufacturer MediaTek, and the phone may feature the Helio G90T SoC.

In yet another supposed leak of the phone, what looks like the Redmi Note 8 is spotted with a Motorola-like logo branding below the screen. If you look closely, you can see the headphone jack on the the top edge, which is actually the bottom edge of the phone since it is placed upside down.