Steven Ogg is the man behind the voice of Trevor Phillips, one of the three main playable characters of GTA V. 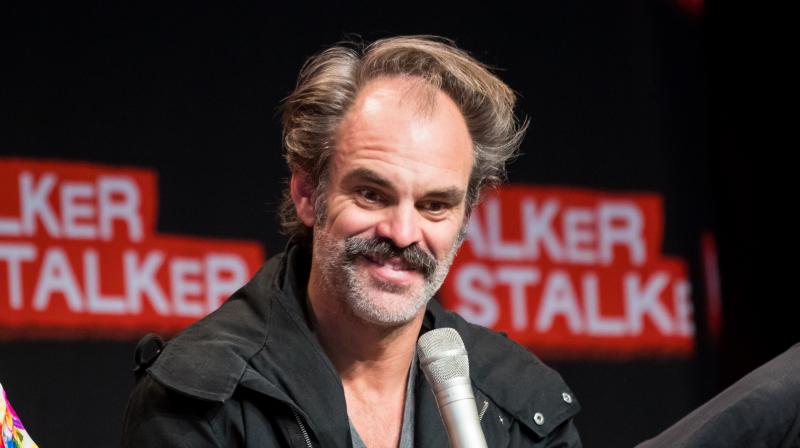 Steven Ogg appeared in a question and answer session at the Brazil Games show this year.

After the massive success of the last game in the Grand Theft Auto series, GTA V, the next version of the popular video game is already being awaited by fans across the world. While not a lot has been said about the new game by Rockstar Games, the company behind the series, a former voice actor has shed some light on the matter.

Steven Ogg, the man behind the voice of Trevor Phillips, one of the three main playable characters of GTA V recently said that fans can expect Grand Theft Auto VI to release sooner than expected.

Steven Ogg appeared in a question and answer session at the Brazil Games show this year. While teasing the matter, the voice actor also went on to add “Video games are usually developed between seven to eight years — you do the math”.

Steven is also involved in the development of the new game and it is unlikely he will be able to reveal any more than he already has thanks to a possible non-disclosure agreement between him and Rockstar Games. With new consoles coming out in 2020, the GTA V could also come with the Playstation V that Sony announced this month.